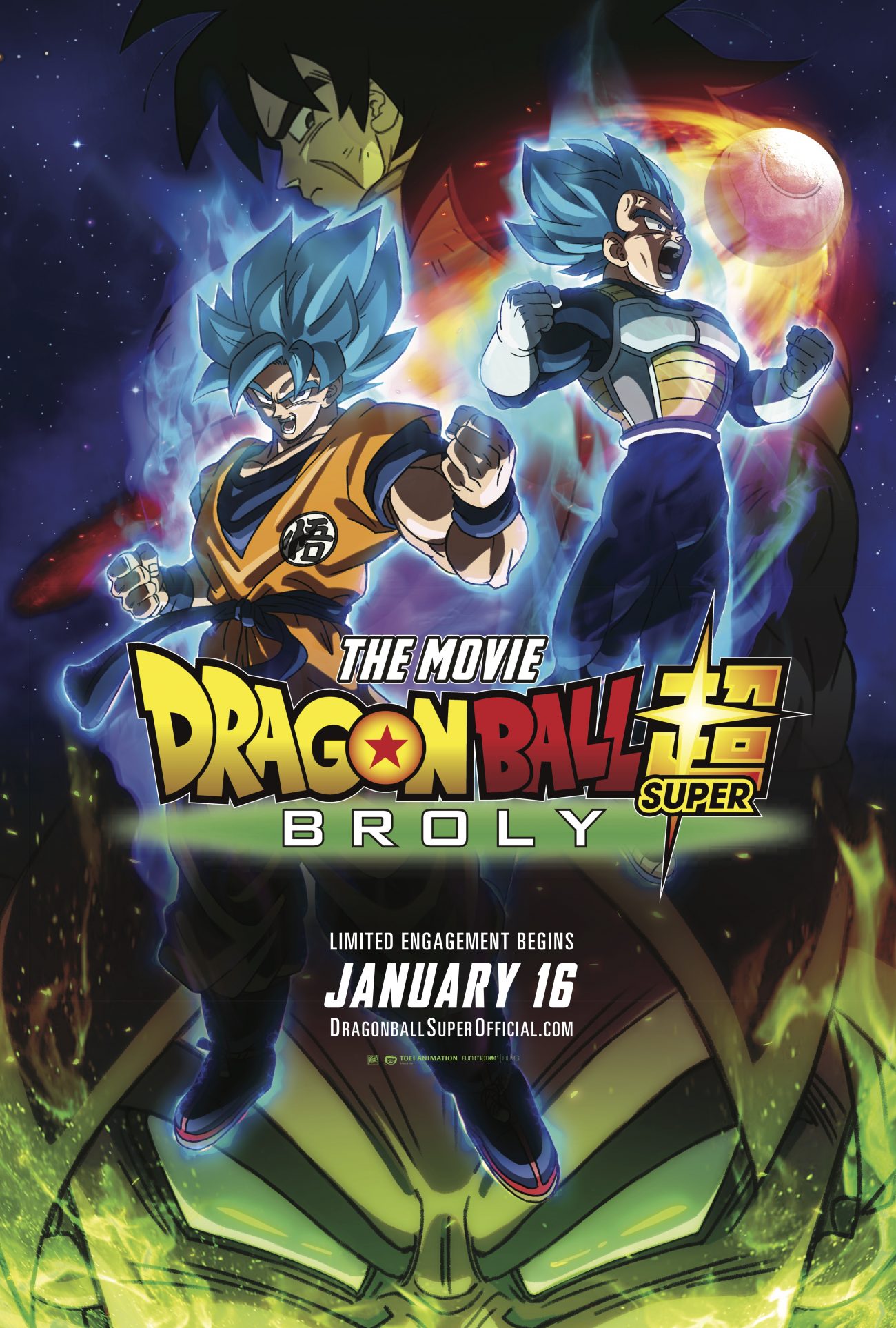 Broly's original trilogy in Dragon Ball's film lore was, to put it mildly, uninspired. While it had its fair share of laughs and action, it wasn't up to par with some of the more iconic Dragon Ball films like Tree of Might and Lord Slug. Thankfully, Akira Toriyama and Toei Animation seemed to have gotten wind of the fandom's disappointment of Broly's contributions to the series' massive universe, as they completely ret-con his previous existence and give him a do-over. The end result, Dragon Ball Super: Broly, not only demonstrates the power of good storytelling in the Dragon Ball lore, but also some of the franchise's best moments on the big screen.

Dragon Ball Super: Broly starts things off many years back on Planet Vegeta, where Broly is sent off due to King Vegeta feeling threatened by his power level. Soon afterwards the planet is destroyed by Frieza, with the time fasting forward to the present day. During a training session between Goku and Vegeta, Frieza has seemingly stolen the Dragon Balls from Bulma's lab, and is seeking the final one in Antarctica. While this final search occurs, Frieza's minions Cheelai and Lemo discover Broly & his father Paragus on a distant planet. After Broly is brought to him, Frieza decides to give Goku & Vegeta a warm welcome deep in the icy tundra. 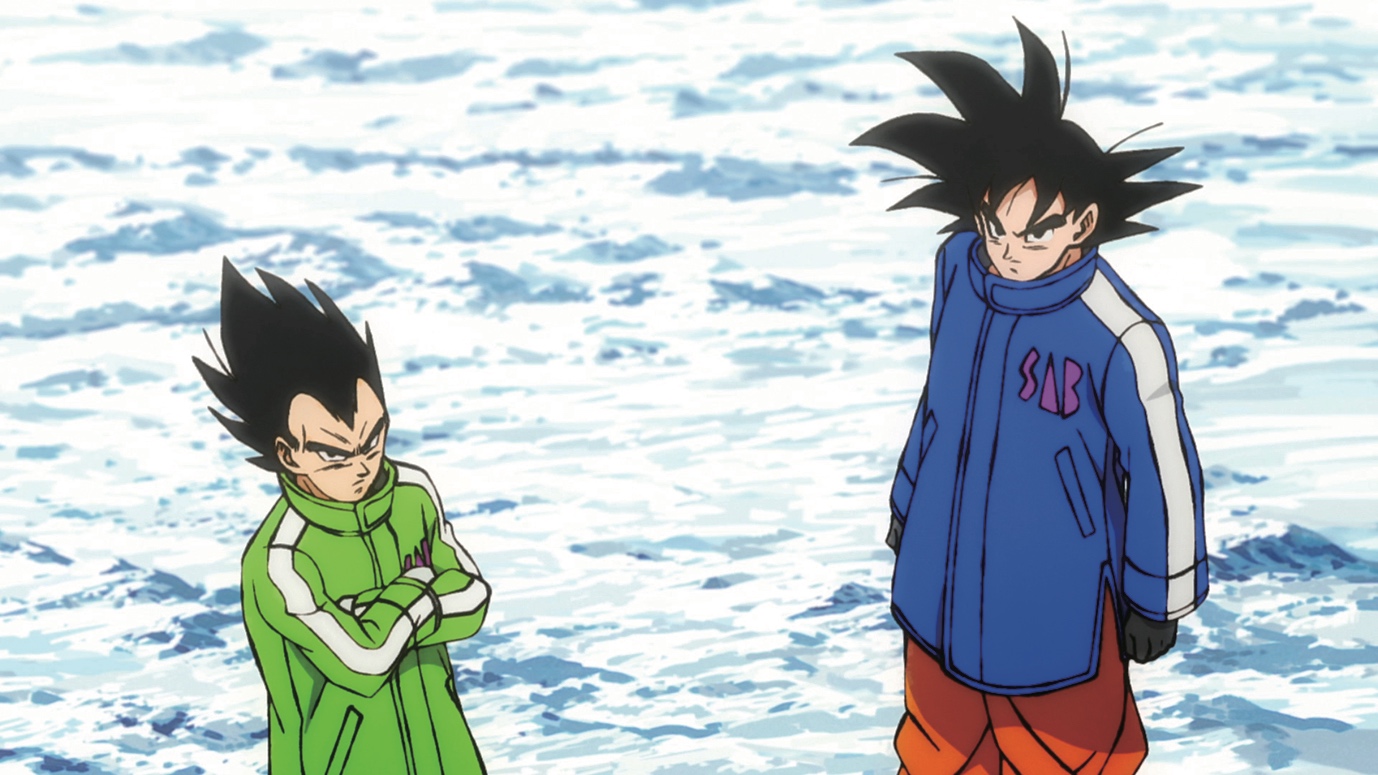 Eliminating the mistakes of the past, the latest film takes out the dumb reasons for Broly's revenge and instead adds some meat to the bones. Though still a man of few words, the Saiyan has some wholesome moments when not engaging in combat. His portrayal is more sympathetic, what with his father abusing him and Frieza merely using his strength for his own revenge. (In a way, new characters Cheelai and Lemo act somewhat as his voice of reason, giving him a more weighted understanding of his character.) Because of this, Broly is presented as but a flawed being who hasn't been shown a proper way of living.

Of course, people come to Dragon Ball for the fights, not the philosophy, and Dragon Ball Super: Broly delivers highly on this. Watching as Vegeta and Broly duke it out showcases some of Toei Animation's most vibrant animation work in ages. The punches, the smashes, and even the Kamehamehas explode with gorgeous detail in ways that the franchise has never done before. Once the fight's on, it never stops to breathe, instead giving fans what they want: Super Saiyan God-tiered carnage and violence. (Not to mention, it shows off a plausible reason for global warming, albeit in a more humorous way.) 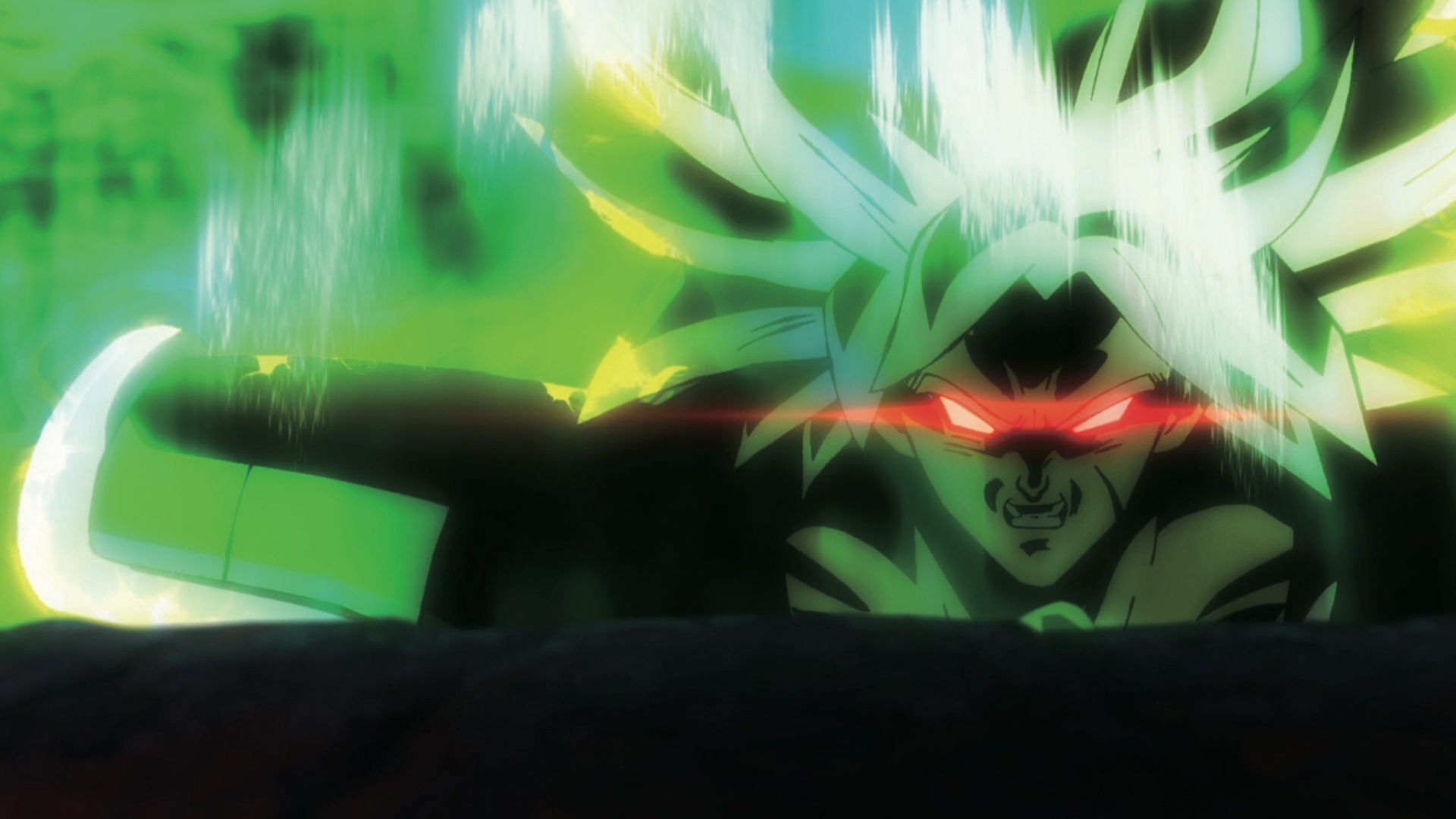 Its English dub demonstrates the power and longevity of its cast members, always working hard to bring the best performances to one of anime's most iconic series. Sean Schemmel never sounds bored as Goku, giving way to a peppy warrior looking for a great fight. Christopher Sabat always shows his badass side as Vegeta, even when he tries his hardest to get out of a certain battle routine in the film's eleventh hour. Though not uttering as many sentences as his other characters, Vic Mignogna presents a screaming depth to Broly in a similar fashion to that of Frankenstein's Creature. Continuing on in his role of the epic baddie, Christopher Ayers goes full Tim Curry as Frieza with a haughty laugh and a satanic sneer.

Dragon Ball Super: Broly may go over the heads of newcomers to the franchise, but fans will no doubt eat it up faster than Whis at a Hometown Buffet. With its impressive action sequences and surprisingly deep character building, the latest chapter in the legend of Goku shines as one of the series' very best. Although one cannot guess where Dragon Ball Super plans to go after this massive throw-down, one thing's for certain: things are about to get very interesting in Kakarot's universe!