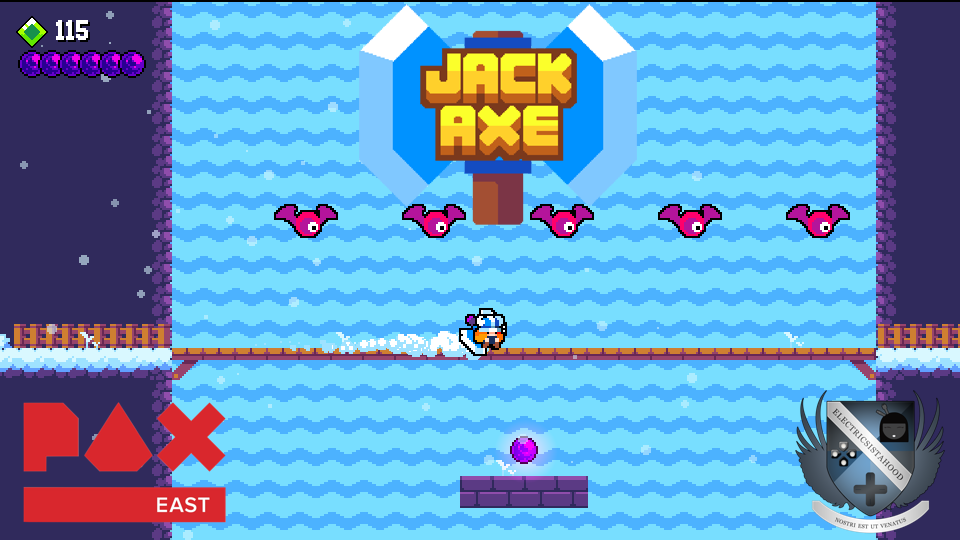 Just because a game looks cute doesn’t mean it’ll be a walk in the park. We should all know this by now after spending years playing stuff like Super Meat Boy and 1001 Spikes. But no, even at the Another Indie’s PAX East booth, I was once again tricked into playing what looked like an adorably good time and instead hand-delivered me one insanely tough challenge after another! That title was Keybol Games' Jack Axe, and I feel like a jackass for having the wool pulled over my eyes again!

Quickly, I learned all the tricks that Jack Axe had to offer. As Jack, you are needed to reach Point A to Point B in each level. Using your axe, you can cut down obstacles, enemies, or even fling it and jump towards it to reach higher destinations. It’s when you are forced to multitask when things get pretty complicated. 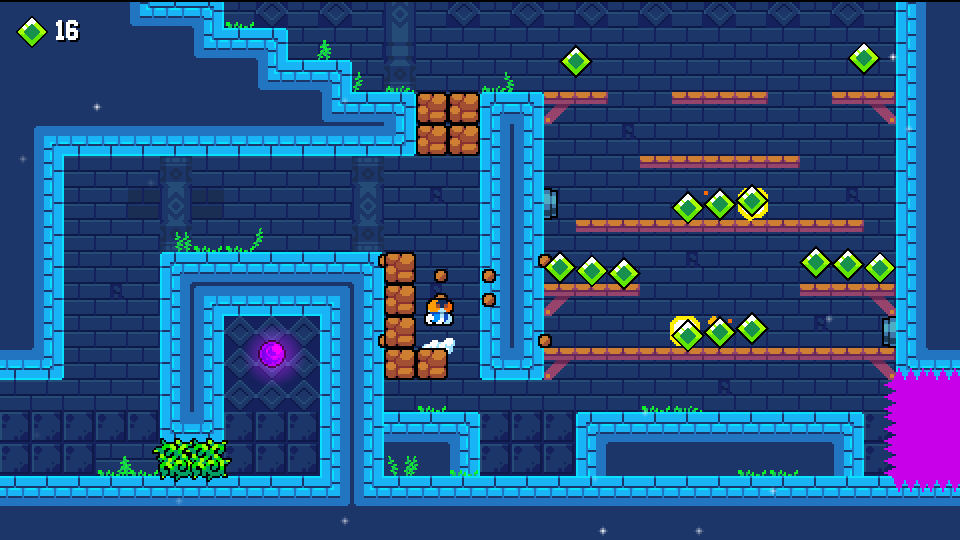 While jumping from place to place and destroying what I could, I soon realized the challenges that awaited me. Not only were there enemies, but also spikes, endless pits, and even thorny vines that stood in my way. Die, and you’ll have to start right at the beginning again. And this will happen to anyone who plays it for — let’s call it — all eternity? Yes, that’s the best way to describe that feeling.

Every level in Jack Axe has a thousand ways to make a mistake, and only one way to do it right. As such, each play-through you experience will more than likely greet you with pixelated death at just about every turn. Even when you think you’ve just about got it, your thumb will carelessly decide to push the wrong button and get you killed. Believe me when I say that the level of difficulty this game delivers is beyond hardcore! 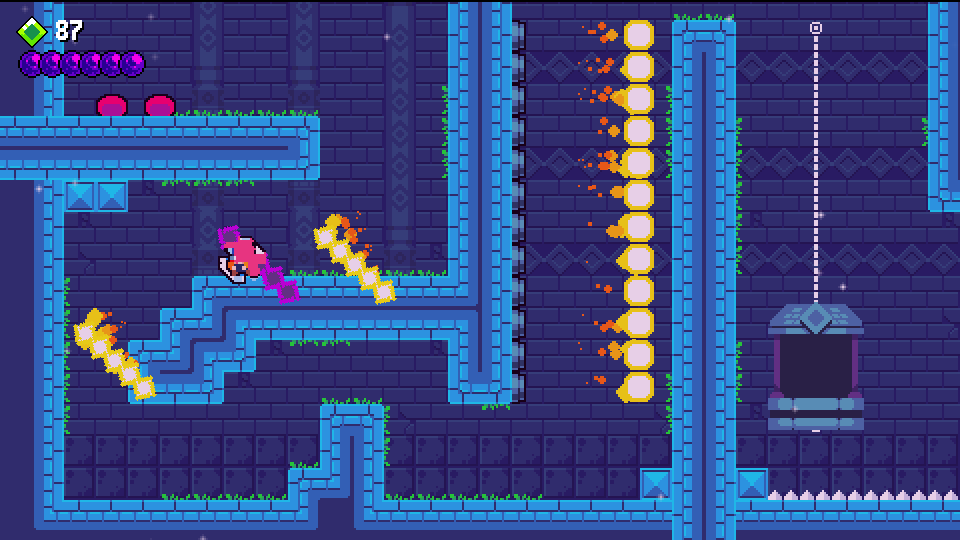 Yet despite its toughness, Jack Axe knows how to keep its players coming back. Every death led me to wanting to see what happens next, all the way to the point where frustration quickly transformed into another go-around. Its whimsical look and personality make easy to just dive in and experience what it has to offer, even if it dealt one brutal death after another each time.

Jack Axe is due to be released on PC on September 2nd, with a Nintendo Switch version sometime later. Considering how tough it was, I would advise not playing it in handheld mode when the latter version is released. You might find yourself buying a new console after spending many hours trying to pass a single level.