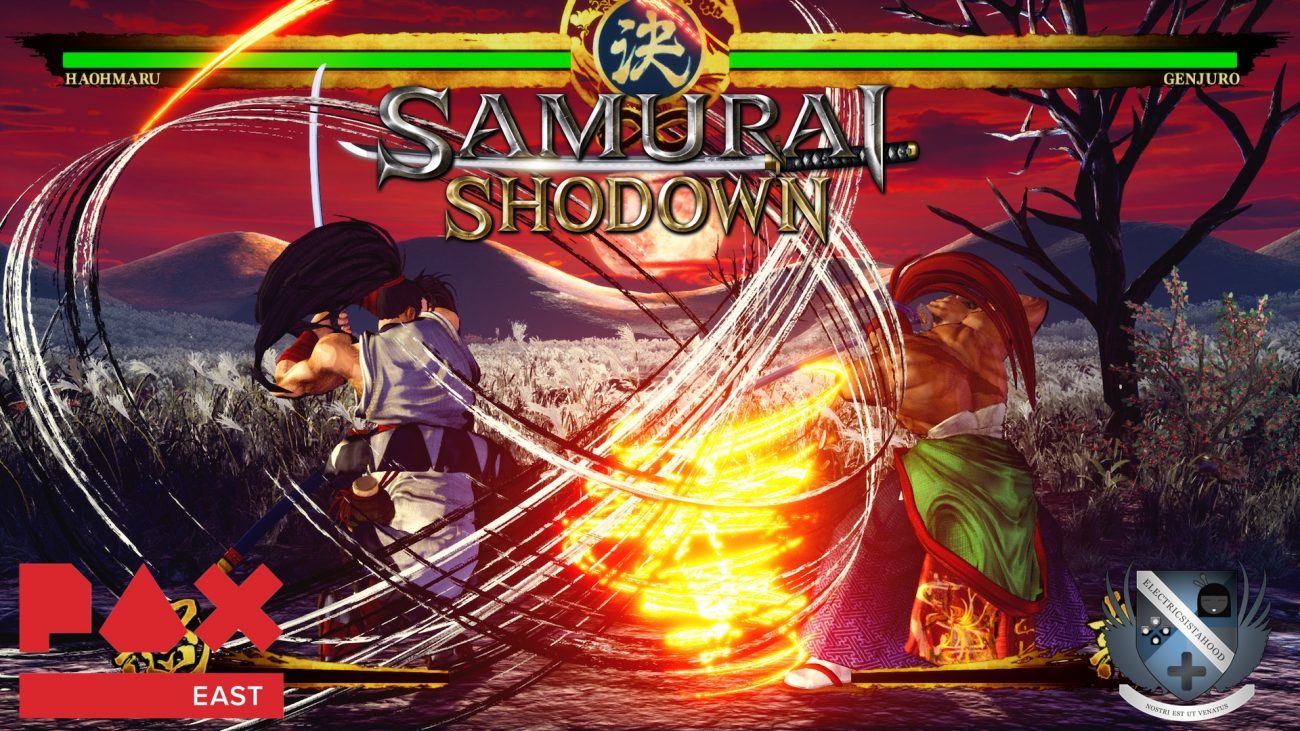 Calling Samurai Shodown a brutal fighting game is an understatement! The first new addition to SNK’s franchise in over a decade is filled to the brim with sword-slaying combat and mad trickery. What I nearly forgot about this series was how it wasn’t just a mere fighting game; it requires a hell of a lot of strategy!

At the Athlon Games booth at PAX East, I was given the opportunity to experience what it would be like playing a few of the fighters in the game. From Earthquake and Charlotte to Haohmaru and Nakoruru, the blade-wielding warriors of Samurai Shodown looked eager to spill a little blood against one another. It’s very easy to see what makes this fighter stand out from the likes of The King of Fighters or Fatal Fury, as it’s not exactly button-mashing friendly. In fact, the CPU-controlled characters go so far as to punish those who mash the controls far too quickly! 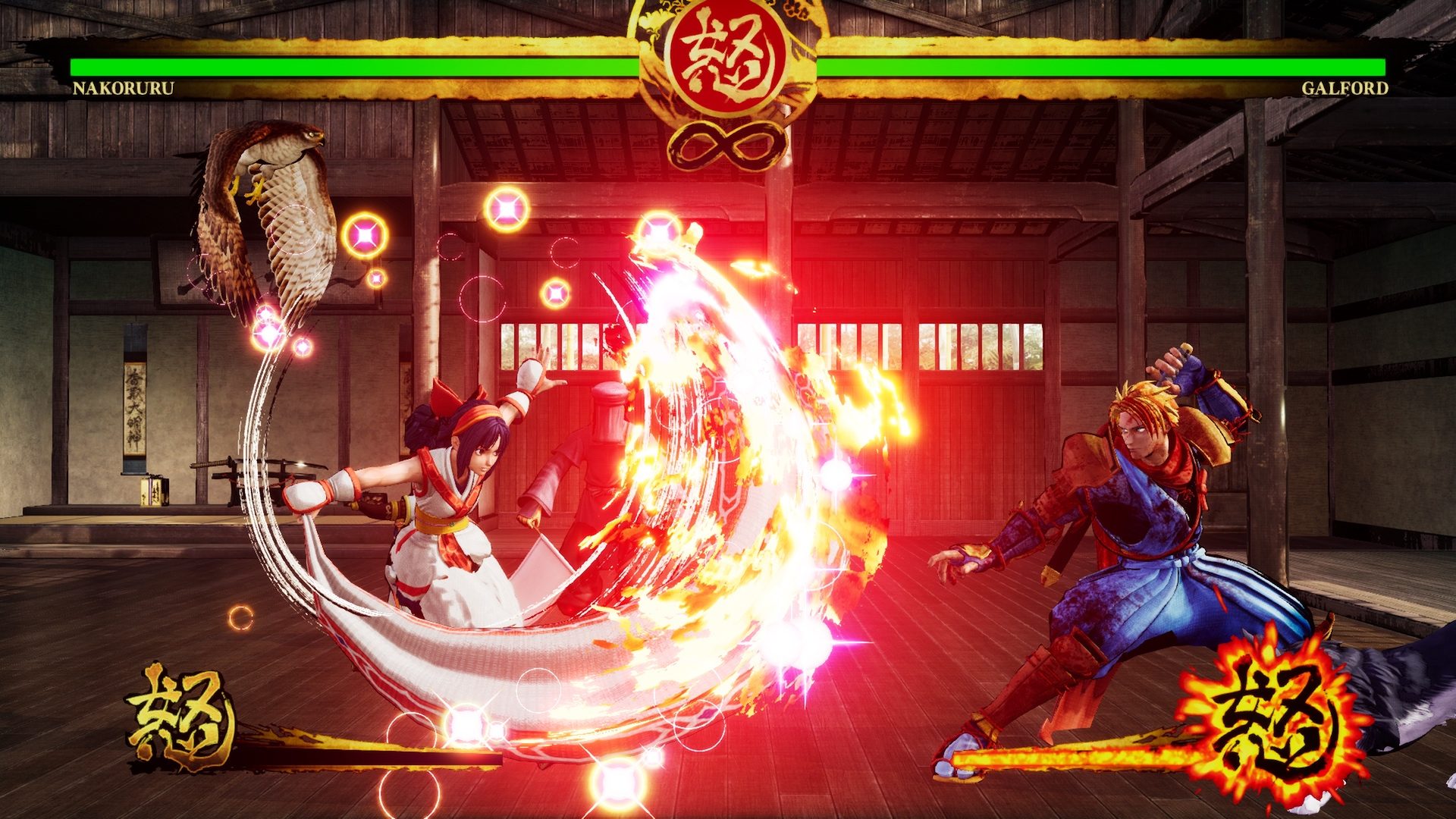 What Samurai Shodown is all about is precision. It’s more focused on making that perfect cut against an enemy, as even a decent-enough swipe can cause a tremendous amount of damage. I personally found that out the hard way when I thought I had Haohmaru on the ropes, only for him to take his blade and make mince meat out of Charlotte in the blink of an eye. This proves that even those that might seem victorious in this game may not come out on top come final blow.

Graphically, Samurai Shodown looks like a marvel. With its anime-inspired visuals mixed with Edo Period-like artwork, the game screams with culturally-rooted personality. It’s when you see your fighter use an ultimate attack when the game’s art style truly comes together, almost as if playing out a scene from Blade of the Immortal or a Zatoichi movie. Even after my time with the game was over, I wanted to experience more of what it wants to offer.

Samurai Shodown hits PS4 and Xbox One this June. From what I had witnessed in this demo, no doubt fans will be eager to cross swords with SNK’s newest chapter in the series!