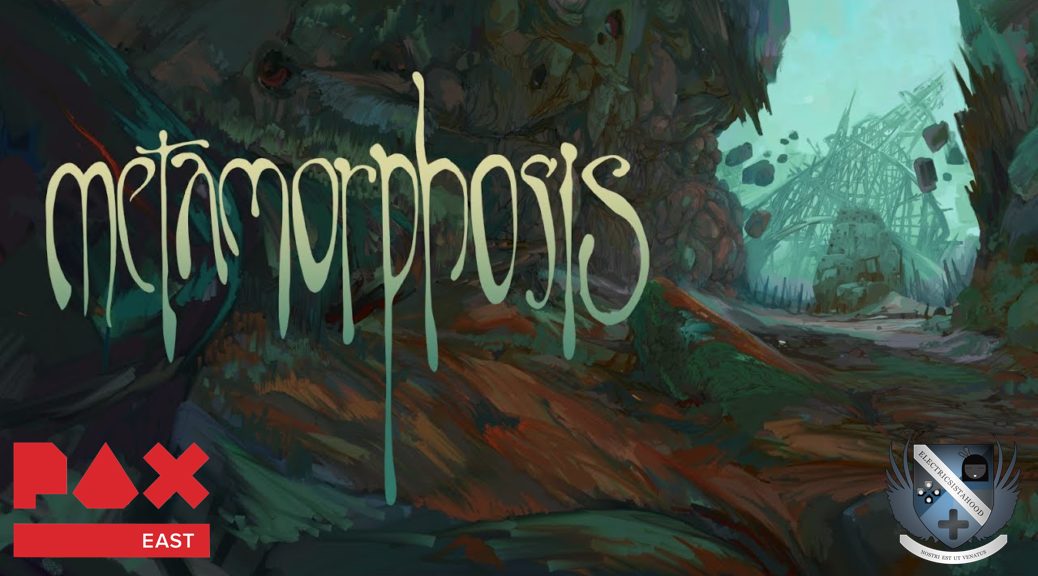 Would Franz Kafka be a gamer? Although I doubt he’d be the type to jump into Fortnite or Call of Duty, I could easily picture him diving into someone more deeper and puzzle-based. Perhaps this is why I feel he would approve of how Ovid Works has adapted his literary classic Metamorphosis, especially with the way it’s being perceived.

At PAX East, I was able to go hands-on with the first few moments of the game. Like the original story, you have been transformed into a bug for reasons that are currently unknown to you. Using platformer elements, players will have to leap, crawl, and climb towards high spaces and squeeze through cracks and tiny areas to reach one’s destination. The ability to crawl up walls is also available, with the need of finding sticky substances to load up and shoot at your preferred locale. 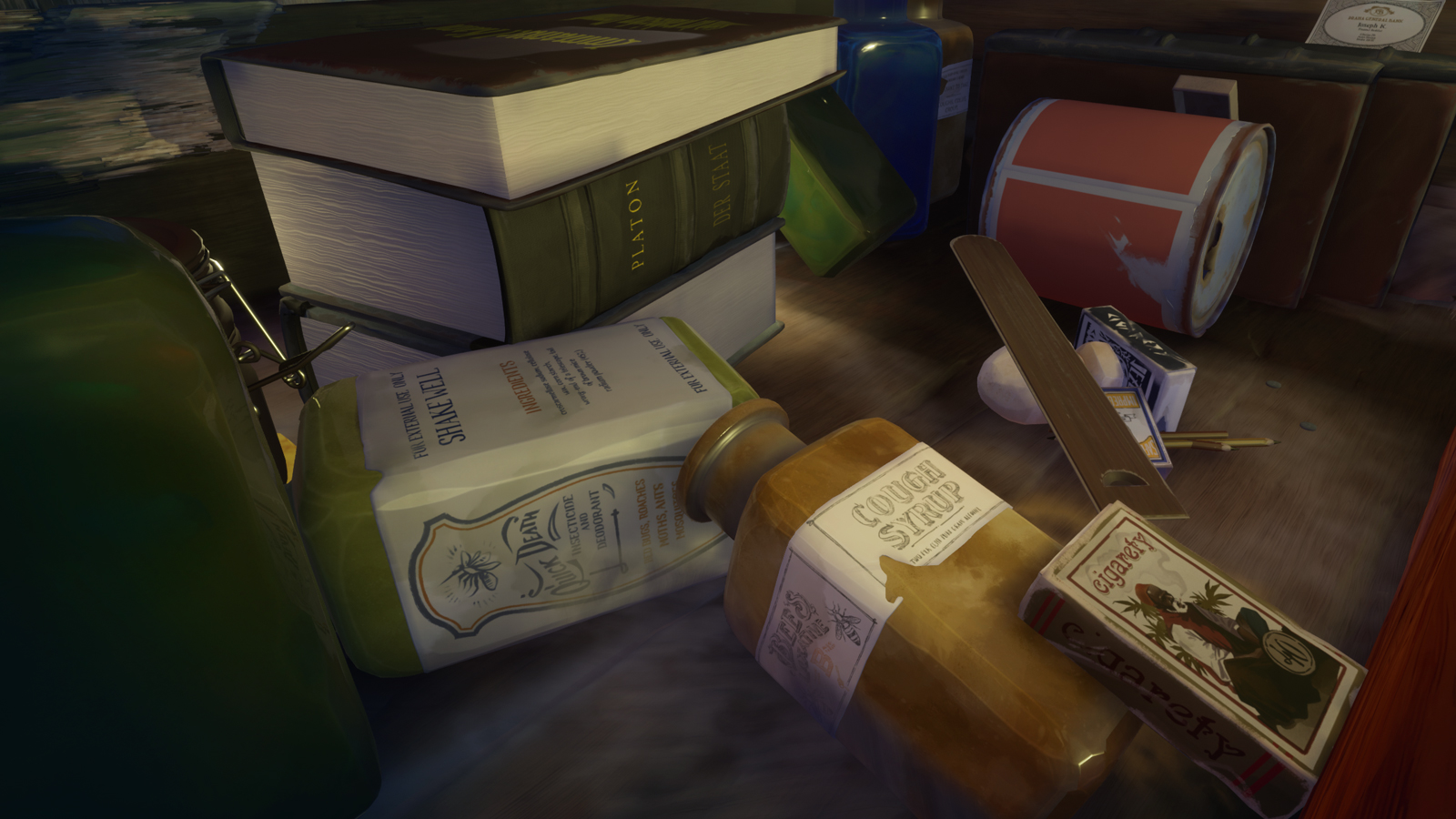 With its first-person perspective, Metamorphosis gives gamers the opportunity to see what it’s like to be a low-leveled insect. Yes, there are many metaphors towards animalism and humanism that can be pulled from this scenario, especially with Kafka’s quotes thrown around the game pushing the mentality. Digging deeper into the game’s narrative, you’ll discover a lot about the character’s true self, with the situation possibly leading up towards one emotional epiphany.

Learning the ropes of the game is pretty easy, with Metamorphosis not punishing players too roughly if they fail. Falls will result in you being saved by majestic business cards, and even death will have you respawning in a relatively close location. With that being said, there will be some frustrating areas, as even landing on a spot that’s a hair’s distance to the ground could result in an unfortunate plummet. 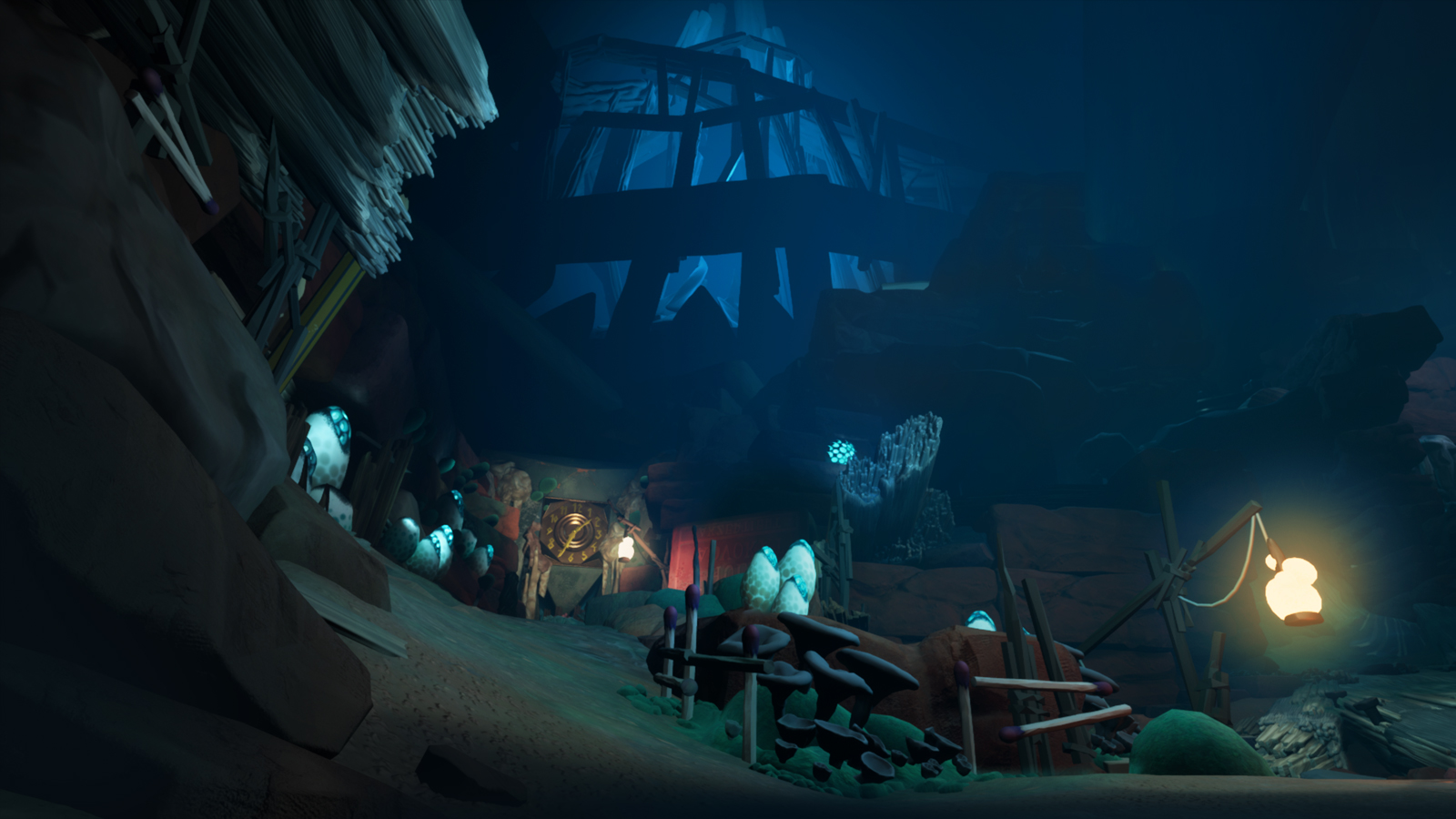 Thus far, Ovid Works has delivered a fun yet deep experience with Metamorphosis. With its beautiful visuals and simplistic gameplay, the jump from literary work to video game has worked in the favor of its original tale. While the story may take you on a different path than what Kafka had imagined, it’s clear that the developers have taken much care and consideration to bring forth an adaptation that even the iconic writer would crack a smile at.

Metamorphosis crawls onto PC and consoles later this fall. However, despite its influence on Kafka’s works, I would highly against using it in any sort of thesis on existentialism.