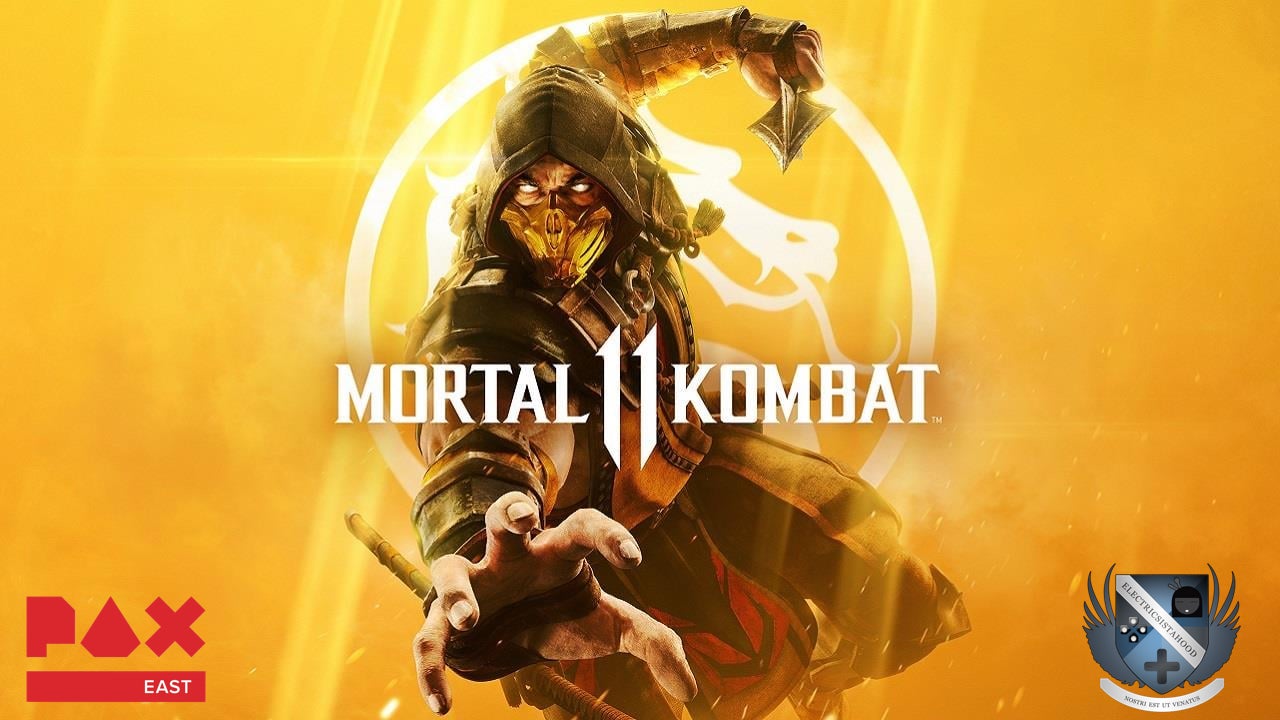 Carnage, honor, and sweet kung fu are always on the menu in a Mortal Kombat game. After nearly 25 years of wowing fighting game enthusiasts and angering parents and politicians alike, the popular franchise never seems to see any sign of slowing down. This is very evident with the next installment in the series: Mortal Kombat 11. Even more impressive is how it runs on the Switch.

At the Nintendo booth, I was given the chance to play a couple rounds of Mortal Kombat 11 in a one-on-one bout. With my time, I decided to give two of my favorite characters a go: Scorpion and Baraka. Diving into battle is no different than past incarnations, albeit with some tinkering of its character design and the like. Playing in the Switch’s handheld mode, the game ran surprisingly well, with the fights happening in a nearly-perfect 60 frames per second and with a great amount of detail placed on its visuals. (It may be a different story when watching the game on a bigger screen, but there’s always room for surprises.) 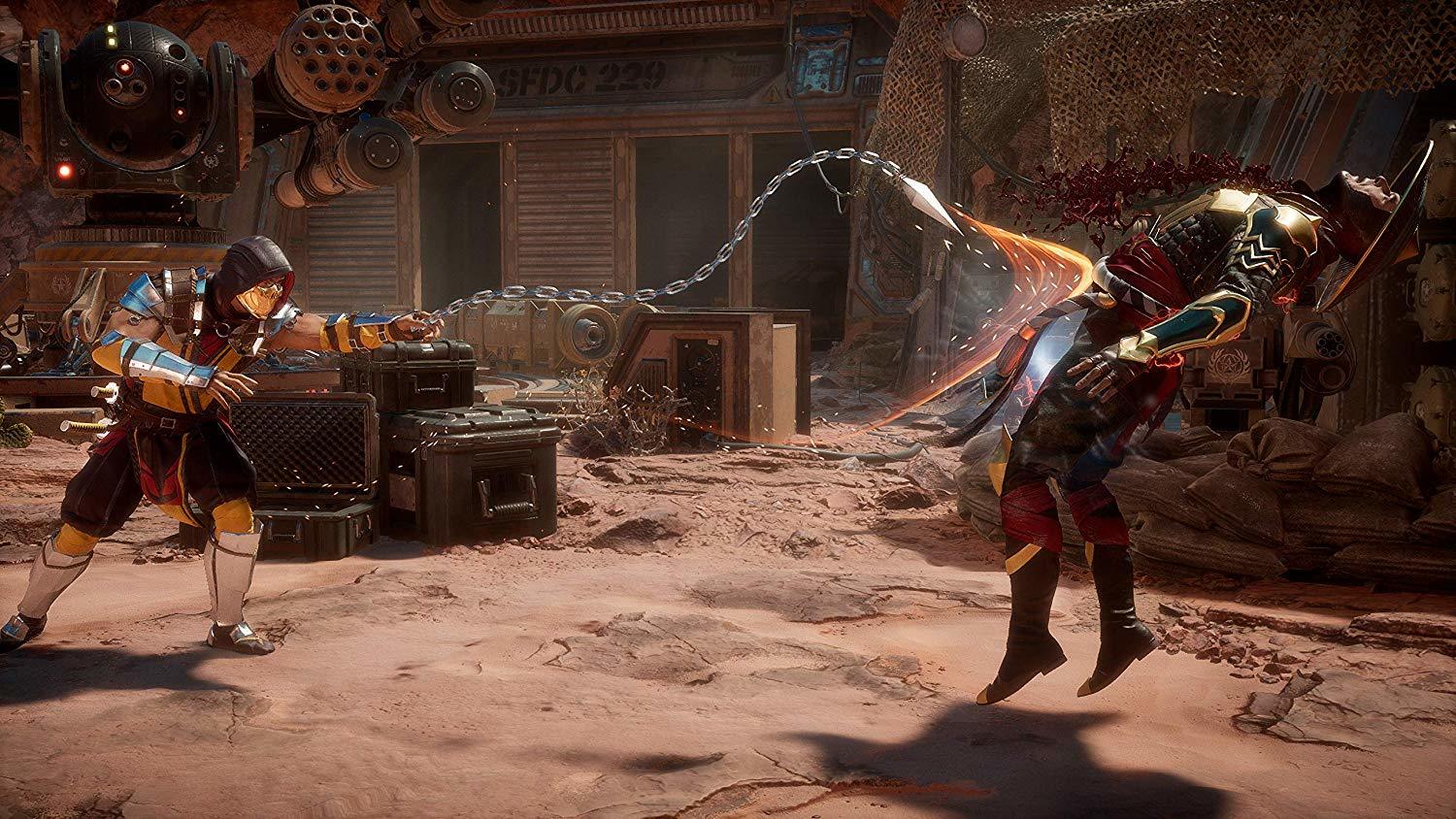 Playing the latest Mortal Kombat is no different from the previous experiences. Moving and performing actions are relatively the same, as well as how to properly nail combos and special attacks. What is clear is how NetherRealm Studios pushed the boundaries of its overall presentation. Watching as Scorpion pummels Johnny Cage was a wonderful sight to behold, especially when you bear witness to the x-ray elements and see bones literally shattering to tiny bits. Nothing is held back with its display of wanton hardcore violence. It was also mesmerizing to watch Scorpion impale a blade straight through Cage in the Finish Him, despite it not being a legit fatality.

Control-wise, there appeared to have been an issue with a part of its scheme. When I had gotten a character’s level down enough, it gave me the initiative to deliver a final blow with the ZL & ZR buttons simultaneously. However, despite the many times I pressed them, the final blow was never presented to me. As such, because I was so focused on getting that victory, it gave my opponent the chance to come back and nearly take the win from me. By my second play-through with Baraka against Jade, I just about gave up on attempting to pull off the maneuver.

Despite this minor hiccup, Mortal Kombat 11 is looking to be another fun & gory time on the fighting stage. Even on the a lesser powerful console like the Switch, the game looks just as detailed and fluid as its console counterparts. Mortal Kombat 11 arrives on April 23rd. Whether you play it on an Xbox One or a Switch, the game is itching to be yet another impressive bout that fans will no doubt clamor over!