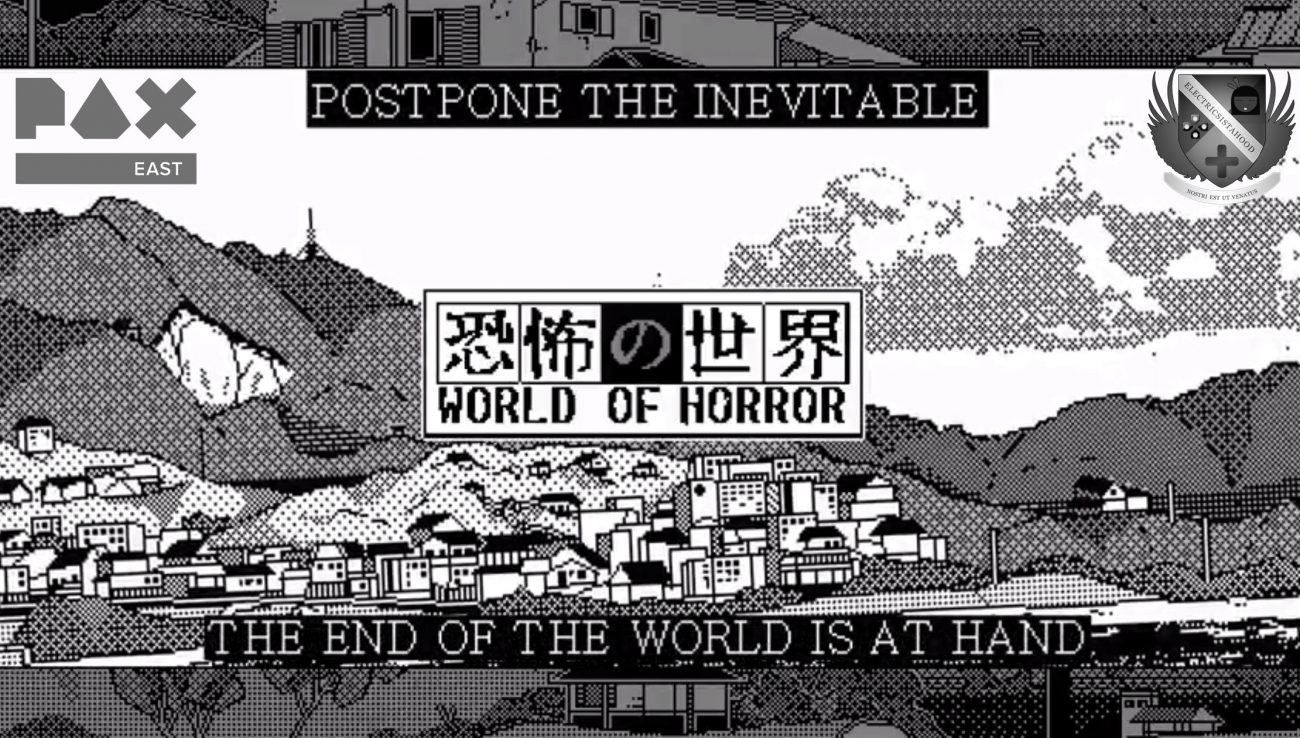 When it comes to things that are frightful, Japan brings the biggest shrieks of all. From the works of Junji Ito to movies like Ju-On and Ringu, Asian horror manages to both scare and disturb viewers in ways Western filmmakers have failed to do. Perhaps this is why developer Panstas has decided to make an RPG experience that captures both the creepy and unsettling elements of Japanese ghost stories in his own title World of Horror.

Demoed at the Ysbryd Games booth PAX East, I had the opportunity to check out what kind of scares World of Horror had to offer. On the surface, the RPG — which was made completely using MS Paint — shouldn't be the type that would make you jump out of your seat. Oh how wrong I was, as I embarked on a mystery surrounding a ghost with scissors. Finding chalk to make pentagrams or candles to call upon spirits was a little bit harder, thanks in part to not knowing what exactly might be in the next room I enter. 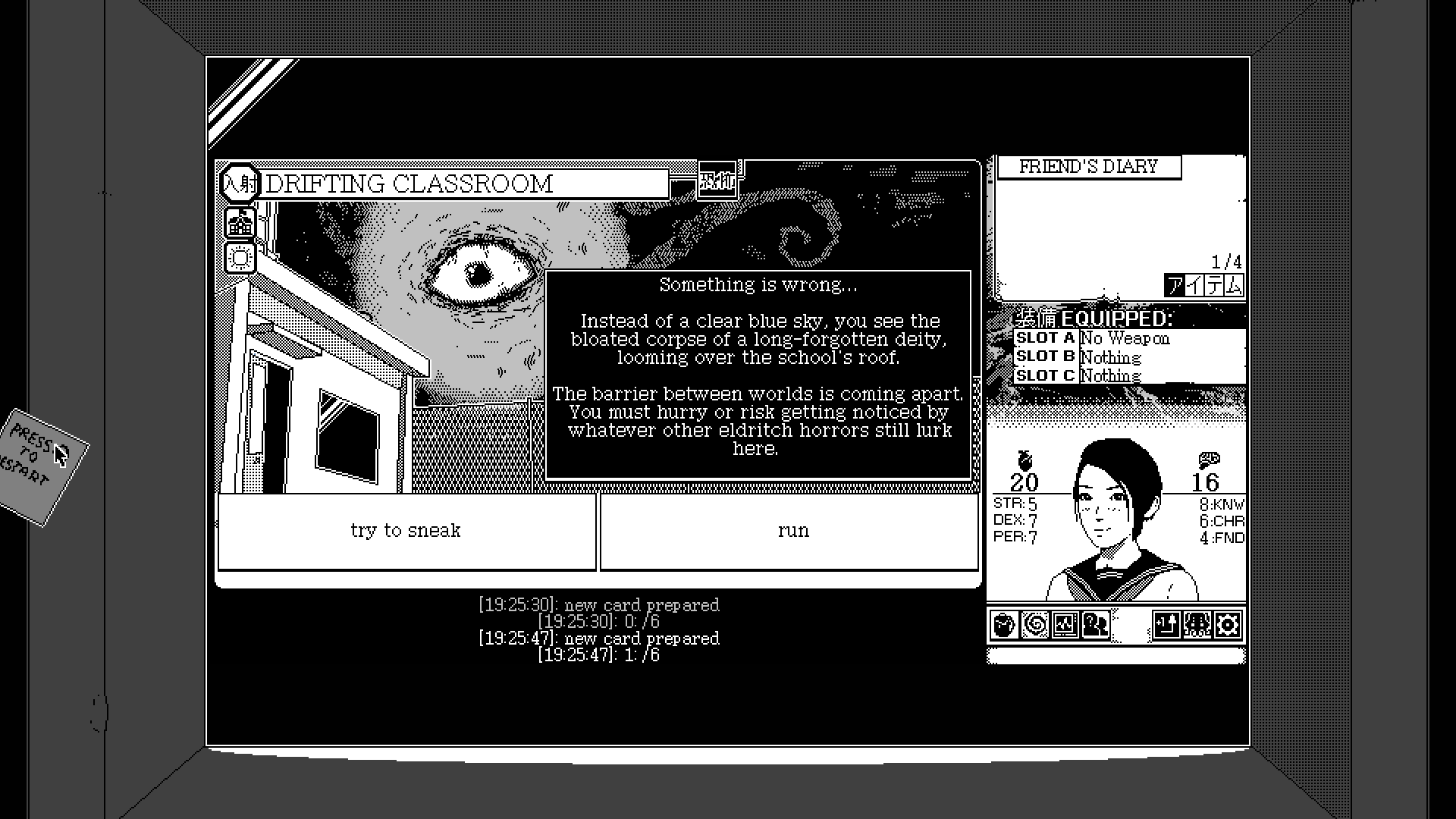 Despite its point-and-click style of gameplay, World of Horror does its damndest to make sure you’re on the edge of your seat at every corner. When you come across a ghoul, you’ll either have the chance to help it or be forced to fight it. If the latter occurs, players will then have to use various skills such as physical attacks or Shinto/Buddhist chants to dispose of the enemies. It’s the kind of RPG that requires a lot of trial-and-error, especially when you attempt to seek out a ghost’s weakness and the like.

Panstas wears the influence Junji Ito had on him proudly on his sleeve, with every ghost, spook, or monster brimming with uncomfortable originality. Even as you assist a ghost and gain experience, there’s an underlying feeling of creepiness that resonates when they’re on-screen. As such, the essence World of Horror showcases a plethora of unnerving tension on many levels, be it good or bad intentions from the ghosts at hand.

World of Horror will be released later in 2019 on PC, Nintendo Switch, and PS4. I’d say don’t let its scares haunt your nightmares when it’s released, but that may be an impossible task.