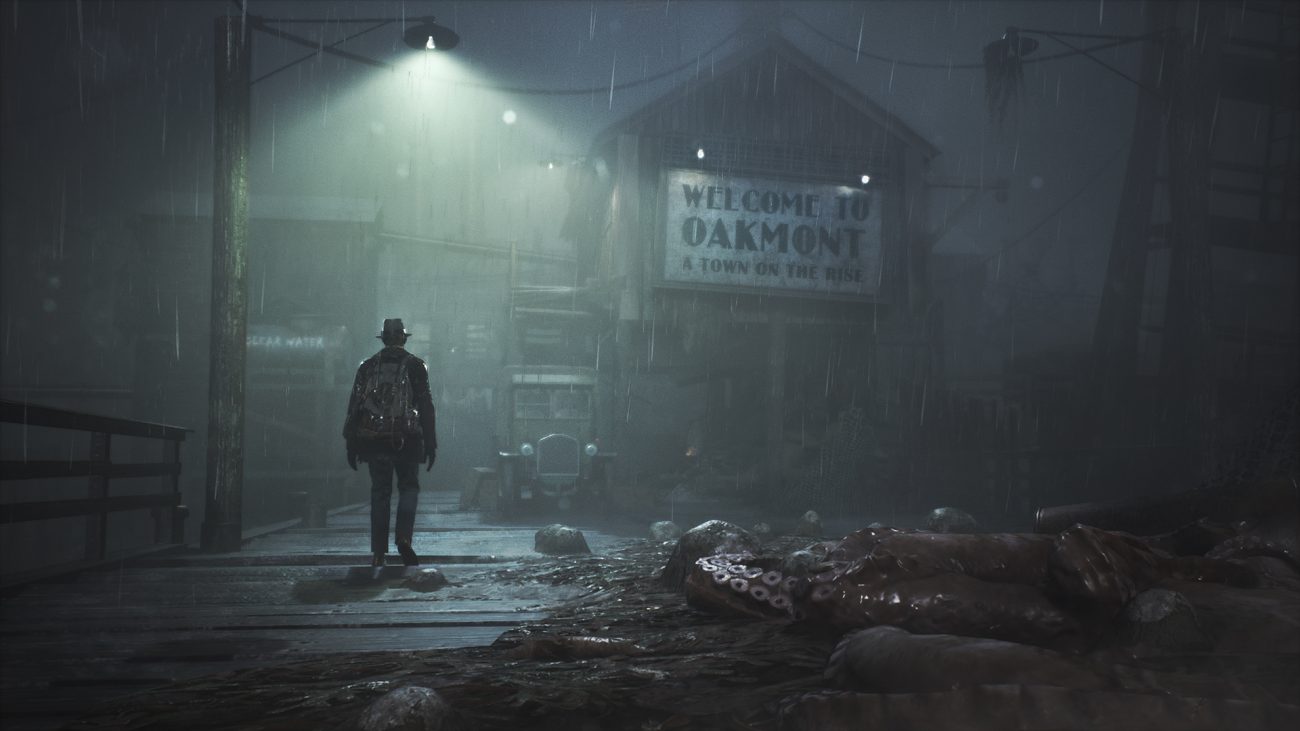 GAME REVIEW | Investigate the Depths in "The Sinking City"

Video games based on the universe created by H.P. Lovecraft have come and gone over the years, with surprisingly few of them hitting the mark. Surprisingly, most of the successes, like Eternal Darkness, were not direct interpretations, but more loosely inspired by the works. The Sinking City, a new action mystery game by the fine folks over at Frogwares, does the best job I have seen to this day at more directly interpreting these stories by giving players the opportunity to solve mysteries in a meaningful way while fighting back against the tide of madness.

Join Charles Reed, a private detective, as he visits the town of Oakmont, Massachusetts, which is massively flooded in large parts of the city. Dealing with constant visions of flooding and monstrous creatures, Charles has come to Oakmont to investigate these issues. Naturally, the city has mysteries of its own and no one in town is willing to help you without first utilizing your talents as a detective first. 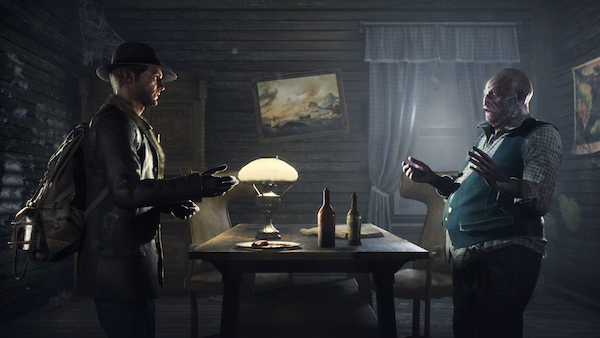 Frogwares may be better known for their work on the Sherlock Holmes series of video games and it shows in The Sinking City. It is incredibly easy to lose yourself in the mysteries that litter the world of this game. The main story is enthralling, with twists, turns and choices that feel very important to the game world. Even the side cases, usually mysteries that feel voluntary even within the game world, are surprisingly fleshed out with named characters, multiple chapters and main story-level details. One example has you chasing down a man who was supposed to deliver a piece of artwork, only to find him dead. After solving the murder, you are then tasked with finding this piece of artwork. The whole thing makes the world feel much more alive.

Solving mysteries in The Sinking City is a hugely gratifying loop, but not for the reason I would have expected. The game does very little to hold your hand in this game, so following up on a lead truly feels like something that you, the player, have accomplished. Custom map markers can be added and once you’ve found a clue, it will usually lead you to a particular spot on the road. Once there, you gather more clues, possible gun down some otherworldly creatures, and then move on to the next. There are also clues that need to be researched at various parts of the city like the newspaper, library or police station. Foe example, at one point I needed to find the address of a named person with a criminal record, so I went to the police station and cross-referenced information I already knew about him and then his dossier came up. This is a good addition that allows the player to feel both more in-control of the investigation and less helped by automatic map markers and blinking arrows. 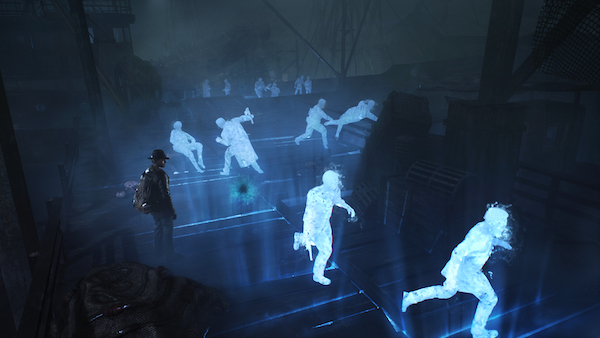 The city itself looks interesting and the flooding aspect adds a desperate quality to the world. The is certainly explored within the story, but moving through the city is probably my least favorite part of this game. The Sinking City’s overworld, the city of Oakmont, can be walked, and partly boated, through perfectly easily, but none of the NPCs in the environment have much of anything to say. There are occasional stashes of supplies to find, but you can usually find plenty in the bespoke mission areas, so this is never necessary. Some areas are infected with creatures that will pop out of the ground and attack, but they are easy to run past and this distraction does not add any fun to exploring the city. Frankly, my main mission was to unlock as many fast travel points as possible, so that running around would not be as necessary.

The combat in The Sinking City is fine. It’s not great, but it rarely asks too terribly much of the player either way and still manages to add an element of danger to the world not present in the Sherlock Holmes series. Most enemies are wyle beasts, the squid-like abominations that roam the doomed town, but there are occasional encounters with human characters as well. The middling combat does paint a picture of our hero as a simple private detective that is by no means an action hero, as he reminds other characters multiple times throughout the game. Still the game has regular fights and a few boss encounters, if you’re into that sort of thing, but it is not the focus of this game. 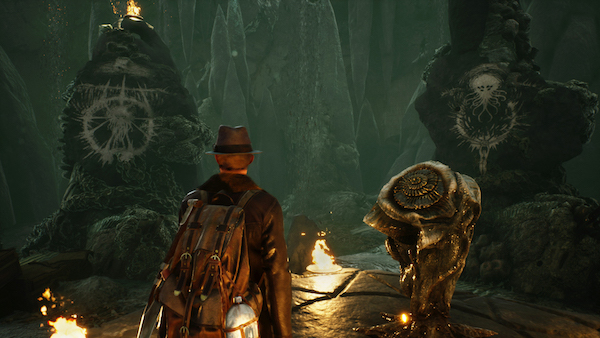 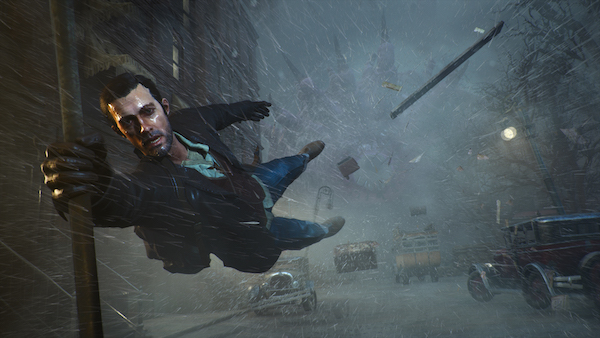 The Sinking City does a good job of evoking the dread and terror that some other games in the genre fail to deliver. While the combat is not polished, the investigation mechanics of the game provide a gratifying experience that is worth your time if you enjoy mystery games. Frogwares has done an excellent job pushing their formula forward and I look forward to seeing where their development takes them after The Sinking City. You can get The Sinking City today for PC, PS4 and Xbox One.