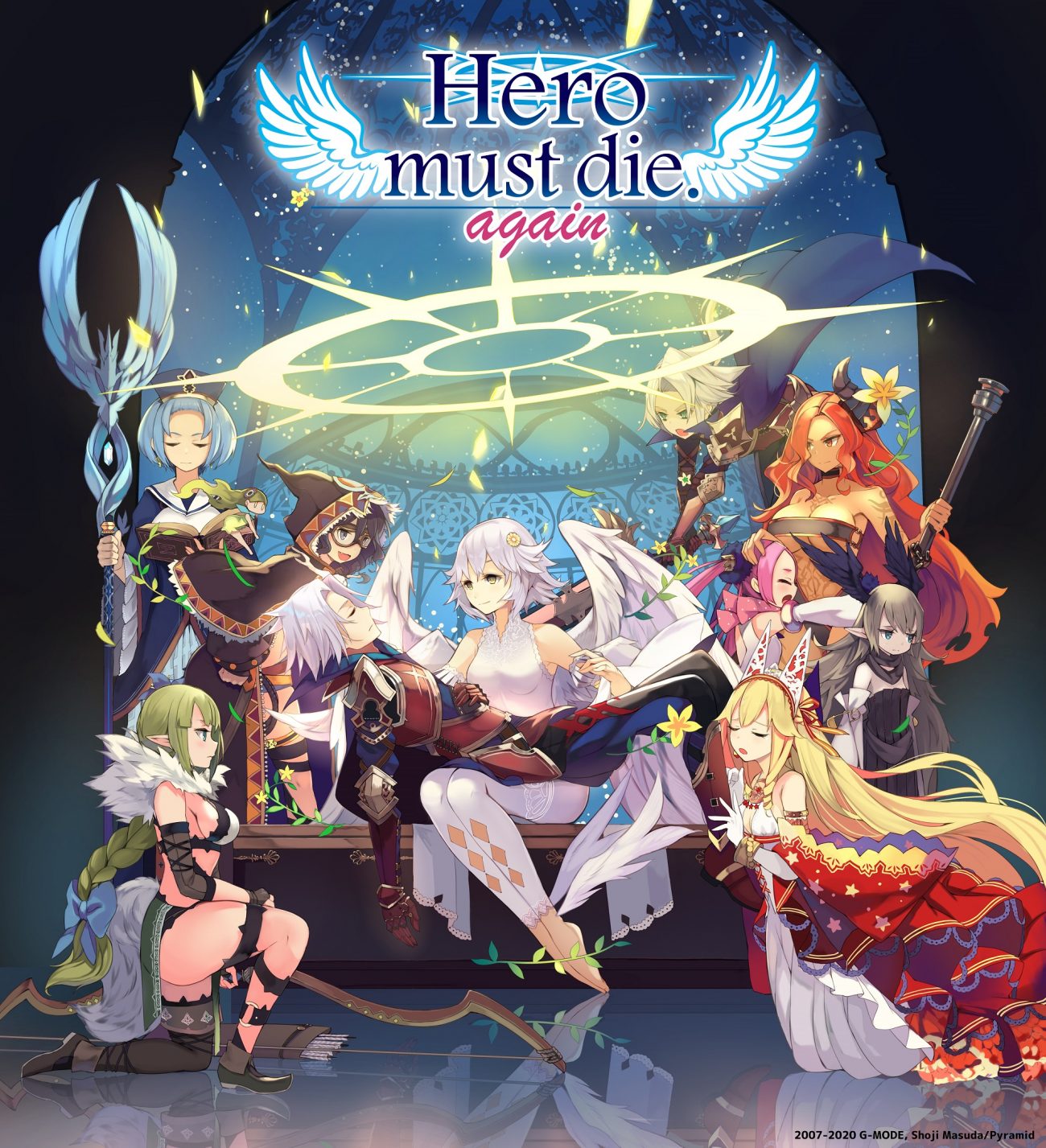 Every fallen hero deserves a chance to finish their goals. Whether it’s a death that resulted in victory or defeat, the bravest of warriors always should be given the opportunity to arrange their final wishes and tasks. Game designer Shoji Masuda agreed, as his Japan-exclusive Hero must die. gave players the chance to experience a proper epilogue for a hero who’s bitten the dust. Now twelve years since it debuted on mobile devices, a revamped version has arrived worldwide via Hero must die. again. But is it as memorable as the hero of this tale?

Dubbed an anti-RPG, Hero must die. again takes a similar route as its predecessor. You play as a hero who passes away soon after defeating the demon Guile. As a reward for your bravery, the angel Julia grants you five extra days of life to get all of your unfinished business squared away. Not only does that pertain to beating up a couple of still-breathing baddies, but it also includes the search of your beloved, whose name you don’t seem to remember. 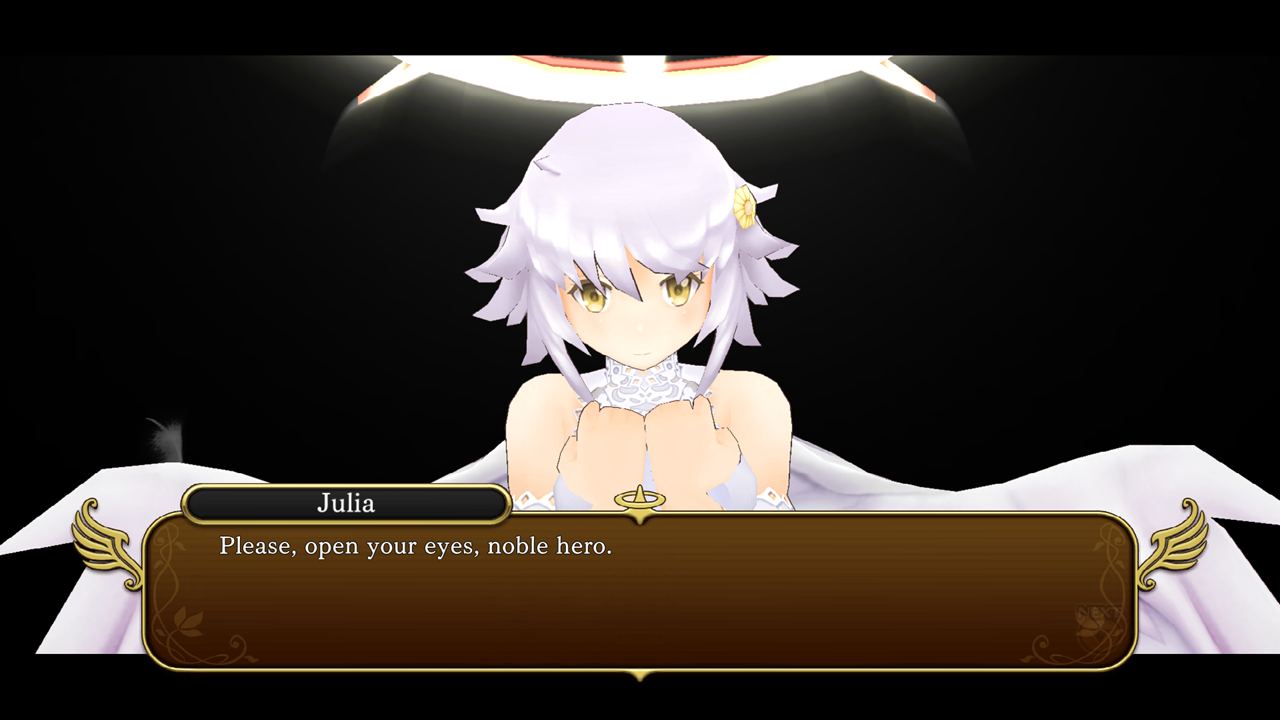 Its gameplay takes the progress route in reverse, as you are at your fullest power on day one, losing more of your abilities and stamina as the hours go by. You have all of the gold you could ask for, as well as some of the best magic and defense any hero could ask for. But with this comes a strategy, as the toughest opponents may need to be defeated first before you deal with the weaker ones. Of course, you won’t know who’s strong or weak until you play through the story a few times over, as you are revived back to the first day after you pass on.

As such, one of the most important aspects of Hero must die. again is the long-lasting impression you will leave everyone when you pass away. At the end of the five days, a funeral will be held for you, with mourners and grievers coming to your grave to talk about the impact you had in their lives. The more people that are crying over your death, the better you had done to not only influence their life-decisions, but also the sort of future the kingdom will have. Do enough good, and the realm will prosper; take your five days in stride, and expect misery to befall the world. 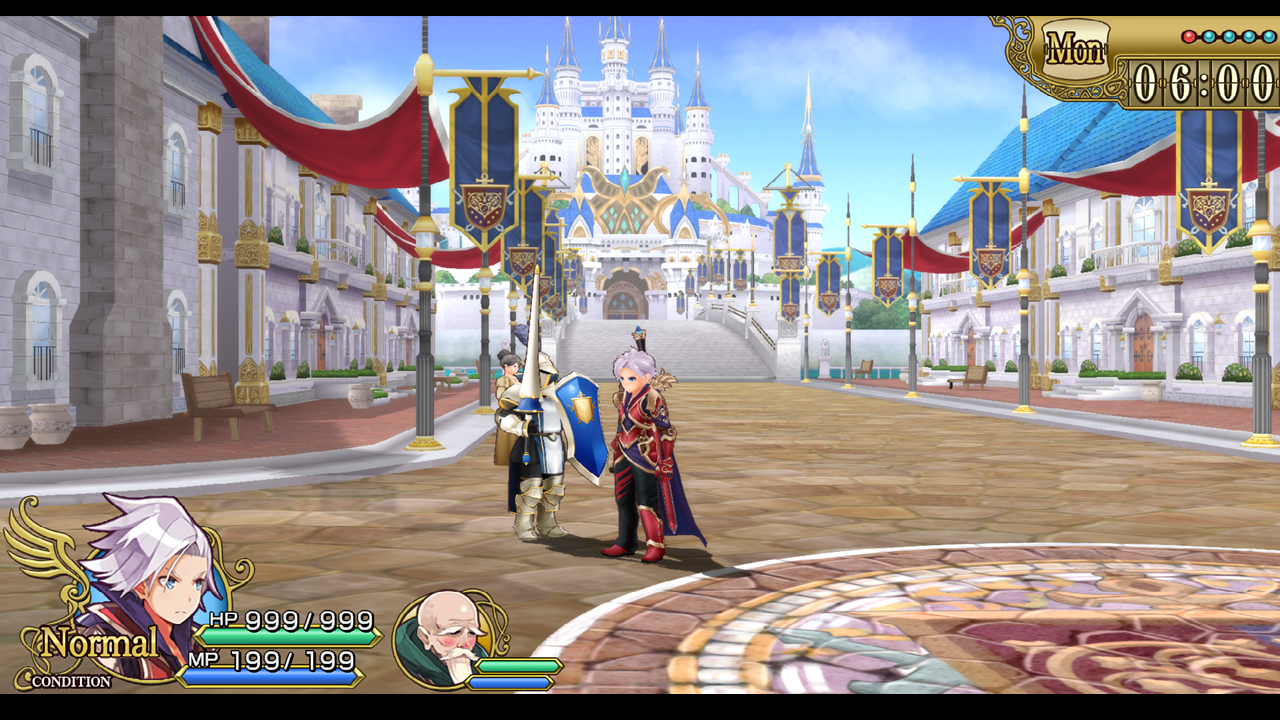 Each five-day period takes roughly two hours to go through, meaning you’ll have to weigh your options as to how to spend your time with each mission. Do you try to do a bunch of little things to bring about more mourners at your funeral, or should you complete the harder missions and deliver something more meaning as you pass away? These are the kinds of questions that will run through your brain as you attempt to run through the lands slaying monsters, bandits, and demons during your last days on Earth.

Since you get to replay the story over and over again until you’re satisfied, the timer the game has doesn’t feel too cheap. With that being said, having to repeat missions and the like can get a little boring. Yes, it gives you enough of a strategy to get through them quicker, but it feels like the game is attempting to make you rush through these parts. Ergo, having to complete them doesn’t feel as satisfying the second, third, or umpteenth time around. 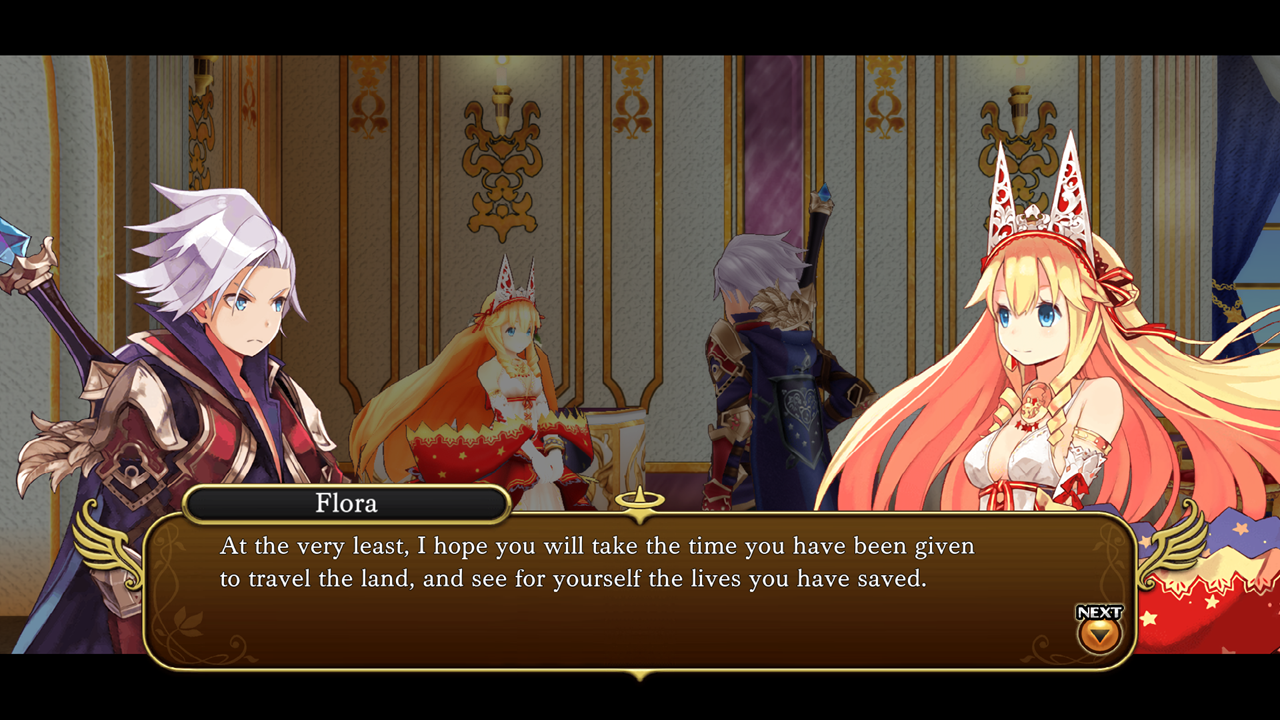 The turn-based battles add a bit of fun to Hero must die. again, especially during the first couple of days. Since you start off at the strongest, you can slay the biggest of enemies with mere minor attacks. It becomes more challenging as the time counts down lower, as you lose abilities and certain buffs that would’ve made you invincible earlier. Because of this, quests taken later can be somewhat frustrating.

Story-wise, the game is very entertaining. It takes certain tropes from the RPG realm and turns them on its head for the sake of a laugh. Be it the dialogue of an NPC to even the dauntless way you wipe enemies out with one blow, the deadpan humor shown here certainly takes the sting out of some of the more difficult parts of your journey. Still, do expect to have to reread dialogue over and over again as you replay it. 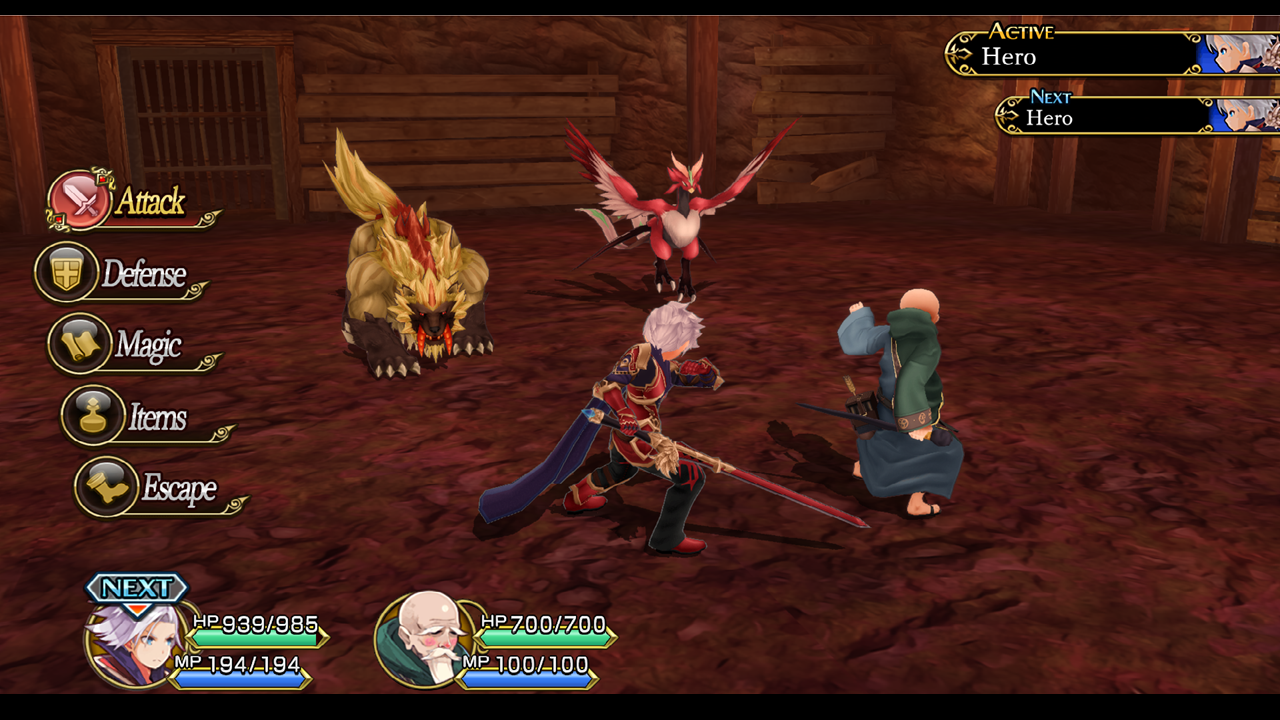 If you can soldier through Hero must die. again on multiple occasions, then you’ll no doubt find loads of replay value. There are over 50 different endings to unlock, with some giving you a proper send-off and others...well, let’s just say you best not slouch on any duties. Players can also look at all of their progress in the gallery, as well as rewatch every kind of funeral you earn with each play-through.

Hero must die. again is a very interesting take on the RPG formula. However, it certainly isn’t for newcomers of the genre. With multiple endings and a good funny bone, Hero must die. again offer enough uniqueness in the long run to make it worth the experience for any fan of classic RPGs.

GAME REVIEW | Taking The Fight To...