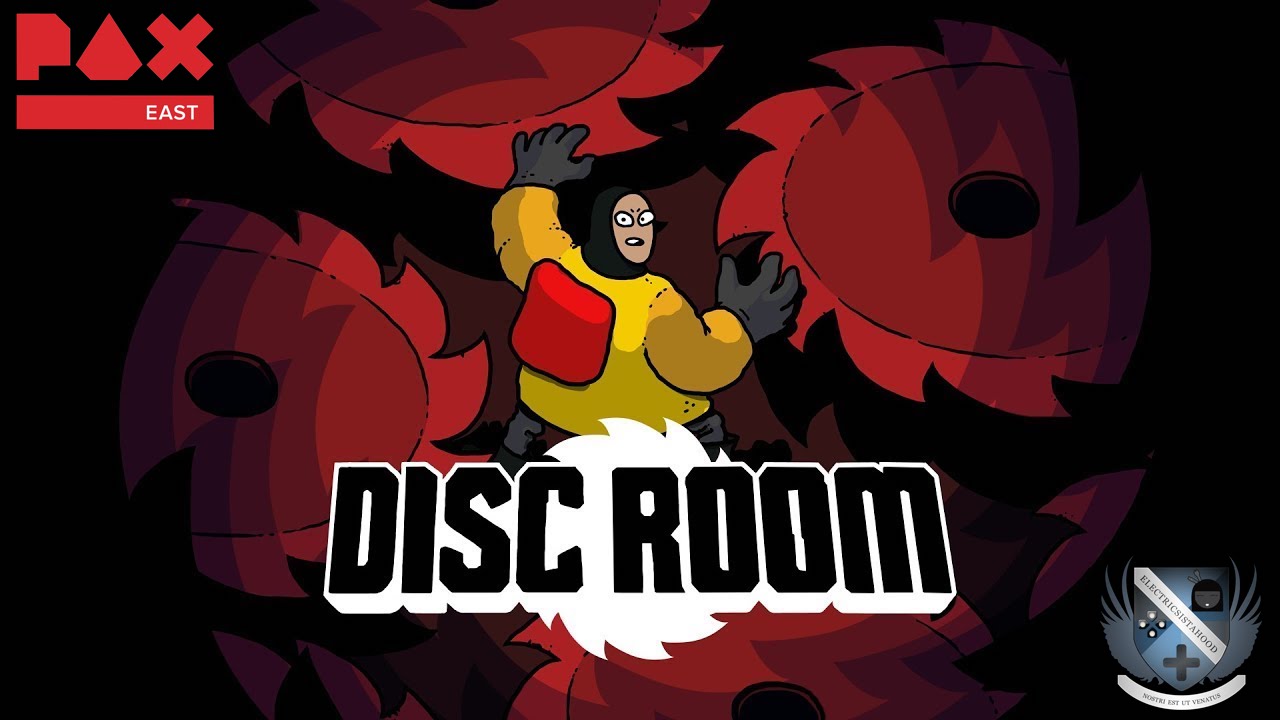 A simple idea can lead to video game brilliance. With the minds behind MINIT at the creative table, Disc Room takes a tiny concept and explodes it with great uniqueness. From what I saw at their Devolver booth, it’s apparent that they’ve got another crazy-yet-intelligent idea waiting to be unleashed to the public.

The demo for Disc Room had me experience the first level of the game, as a space scientist enters a mysterious floating disc to see what’s going on. As soon as they enter, death awaits. However, unlike 99.9% of games, death is an answer to this certain conundrum. Players will have to complete certain tasks in order to unlock more rooms, leading towards a massive boss battle at each end. 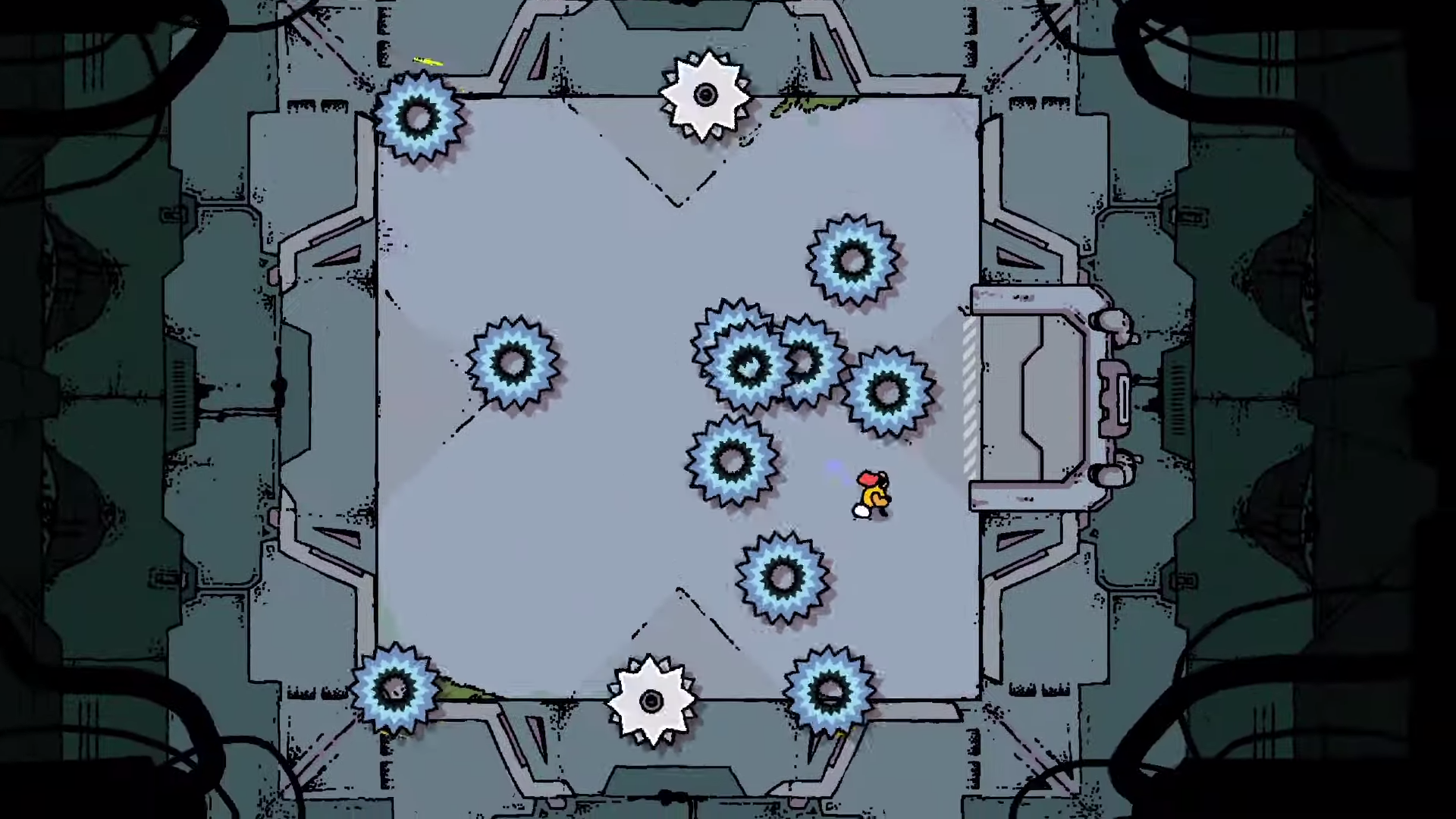 From what I saw, these tasks will range between staying alive for a certain amount of time to being killed by different razor-sharp discs. It sounds easy, until the discs start multiplying and gaining numbers, buzzing faster as they hover towards you to make mincemeat out of your body. It’s intense, but in a way that feels very very good!

There’s a big competitive aspect that’s within Disc Room, as you can attempt to stay alive as long as you can. It makes you wanna keep on trying to beat your previous score, to the point where you may not want to move on to the next level until you are completely satisfied with your personal best. But the best challenge is saved for the boss battle, as you attempt to collect balls that make the massive disc explode each time. It’s practically a ballet of death as you carefully peruse your surroundings, making sure you don’t get cut. 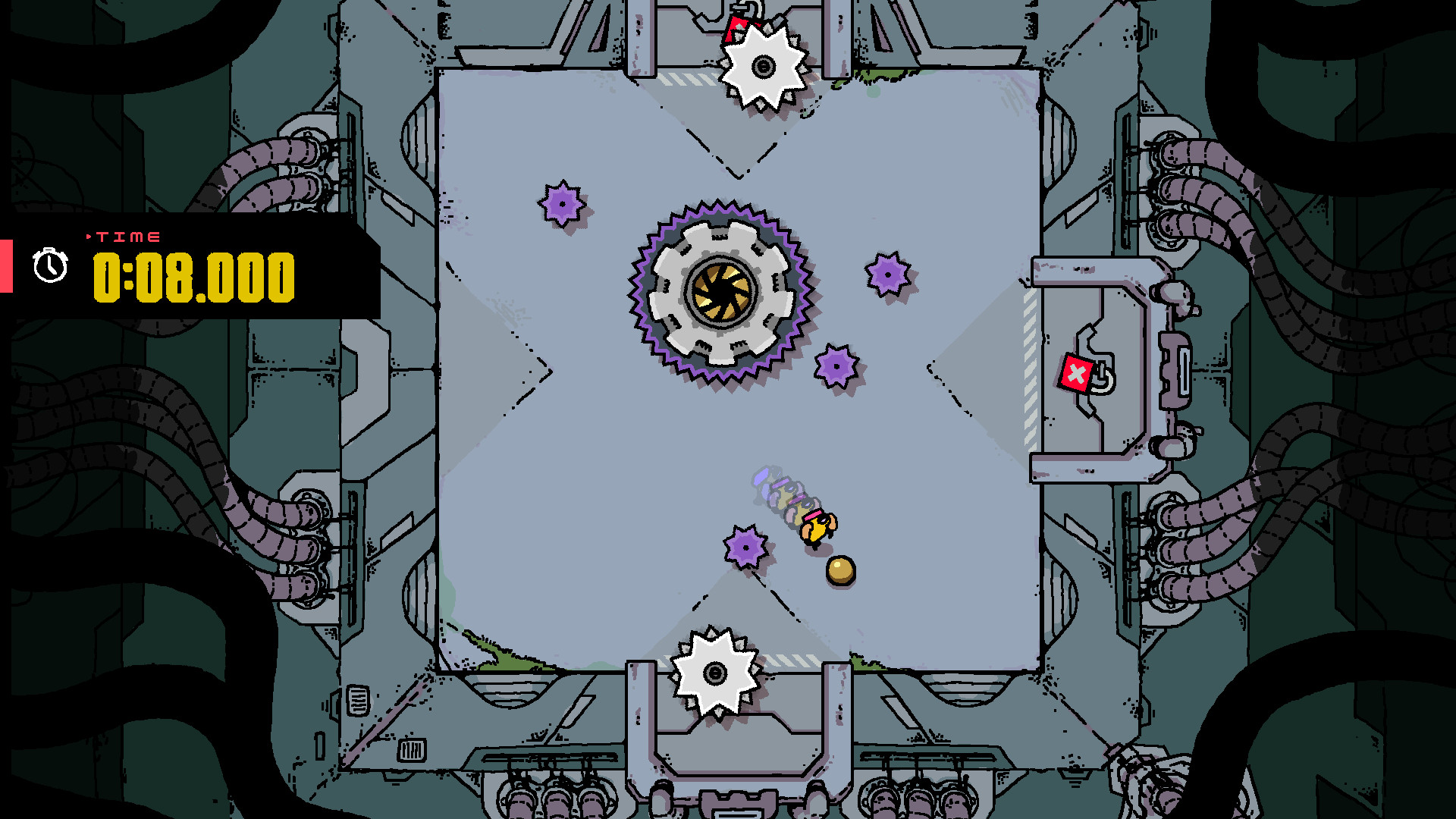 Disc Room took me by surprise. It’s crafty, yet a simple idea that has never been implemented before. Although I did a decent job with my time with the game, I can’t honestly imagine what levels of insanity await as the game progresses. Although death awaits, Disc Room will no doubt have players welcoming it with open, pointy arms!

Disc Room is due for release on consoles and PC later in 2020.