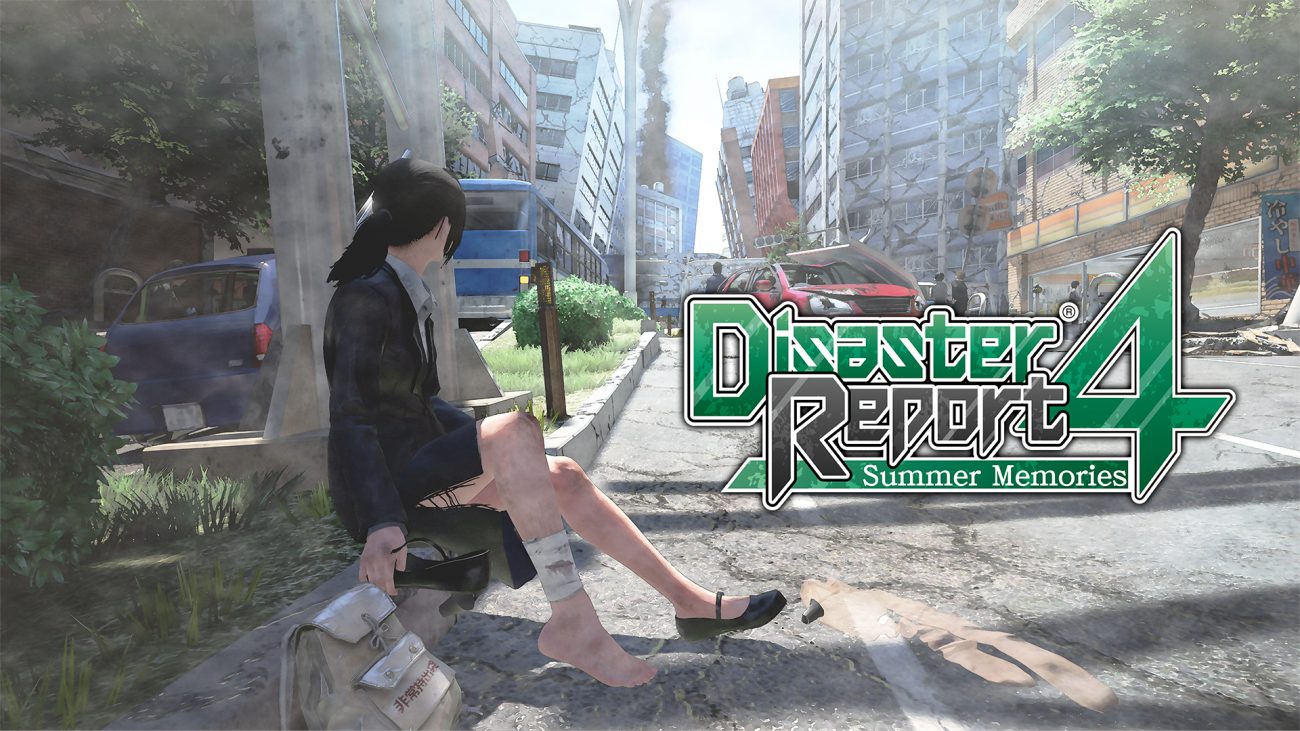 I often don’t take pleasure in having to place a heavily flawed video games in the spotlight, especially ones with a lot of potential. It’s been years since the Disaster Report franchise graced us with its presence, with it being well over a decade since the last one. The wait for the next chapter arrived on PS4 and Nintendo Switch via Disaster Report 4: Summer Memories, which had a very promising demo at this year’s PAX East. Unfortunately, its final product is anything but a summer memory to cherish.

Disaster Report 4: Summer Memories starts off like any ordinary day in Japan. After going through a pick-and-choose path regarding your character’s back story, you’re on a bus driving through Tokyo. Soon after an earthquake warning appears on everyone’s phones, the city is shook with a massive catastrophe. Streets are crumbling, buildings start collapsing, and fires break out everywhere. 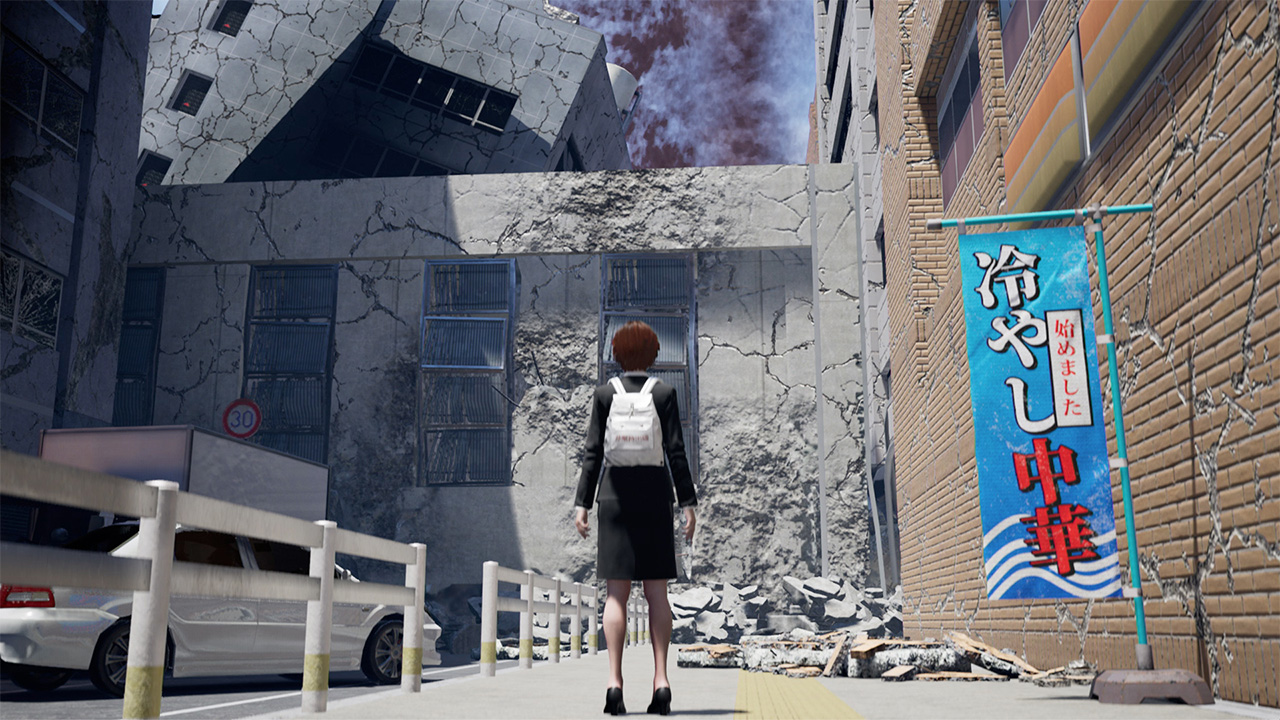 Once the initial earthquake happens, it is up to you to find safety elsewhere. At times, you’ll be tasked to help fellow citizens and take on certain rescue missions. Quests will have you fetching items and even offering a helping hand to some of the local businesses during this time of crisis. But the most important thing in the game is to keep both your health and sanity in check.

With every rumble comes more chaos in Disaster Report 4. Buildings will tumble right at your feet, while debris rains on your head. As the ground shakes, you’ll either have to find cover or plop down on your knees to keep your composure. Health can be regenerated with various food items you find and buy, but only at save spots can you regain your composure and become sane again. It’s a survival aspect that works to a pretty good degree here in the game, and one that I feel should be implemented in many other titles in this genre. 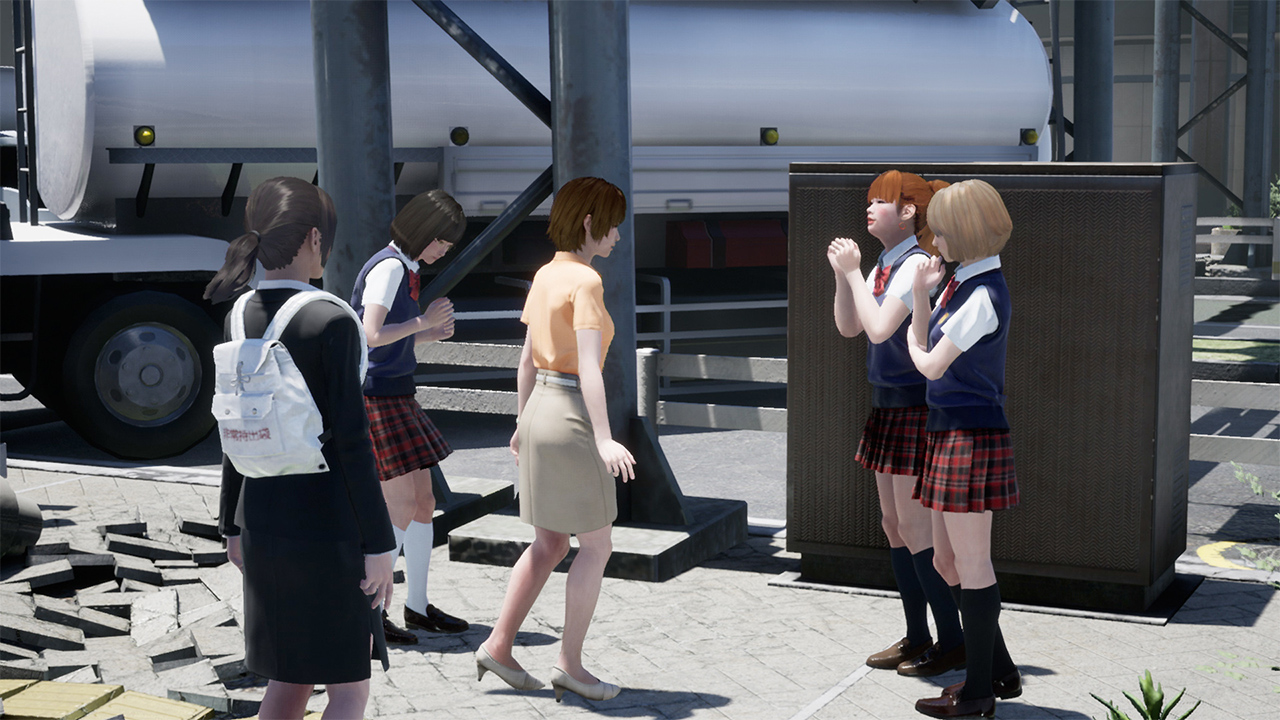 But within all of this potential is a serious mess of an experience. For starters, the game doesn’t look appetizing in the slightest. Looking like something from the Dreamcast era, Disaster Report 4 is rough around its edges and innards. I get that graphics don’t make the game, but it’s quite nauseating to see a title that tries to be realistic while half-assing the overall presentation.

Even worse is the game’s framerate, which causes everything to move slowly. Operating at roughly 15 frames per second, the movement makes completing tasks feel more like a chore than a good deed done right. Only when a disaster hits does the framerate go up slightly, but not by enough to make it attention-grabbing. There were moments where I also found myself stuck between NPCs, having to wiggle my control stick to get out of weird places and corner. Sadly, neither of these are the biggest pain in the video game. 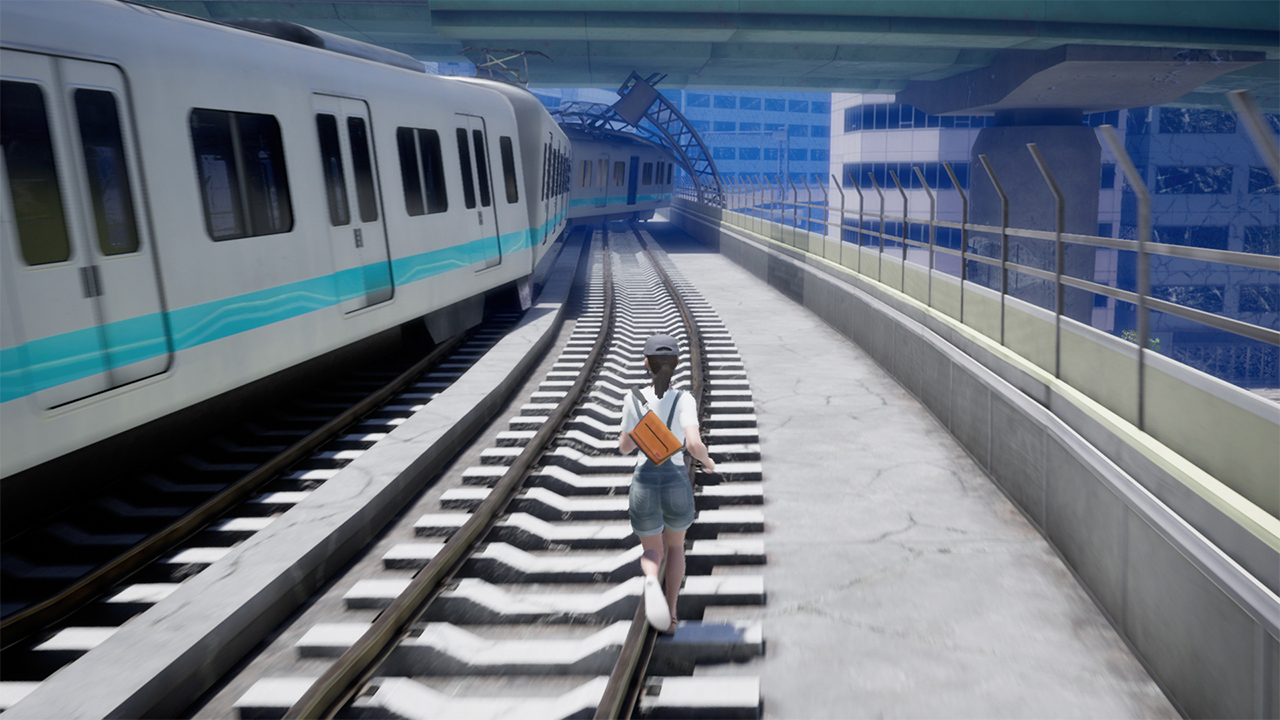 What really frustrates me in Disaster Report 4 is its camera. For whatever reason, whenever my character is on the go, the camera starts spinning constantly, forcing me to keep hold of the right Joy-Con stick to not run in circles. No matter what I try to do or however I angle the view, the camera just wants to keep on spinning to add more agony to the overall experience. It sometimes makes running away from disasters almost impossible, as my character runs back to the point of chaos and gets injured or killed in the process.

It’s a damn shame, seeing as the game has some good parts to it. The dialogue can be pretty hammy, but in a fun and laughable way that adds some character to the story. How you can choose your character’s mindset for wanting to help someone is very entertaining, with choices that make you either a good soul or a self-centered bastard. (I personally went with a good-but-horndoggish route with my experience, choosing to help women because “they look like my type”.) 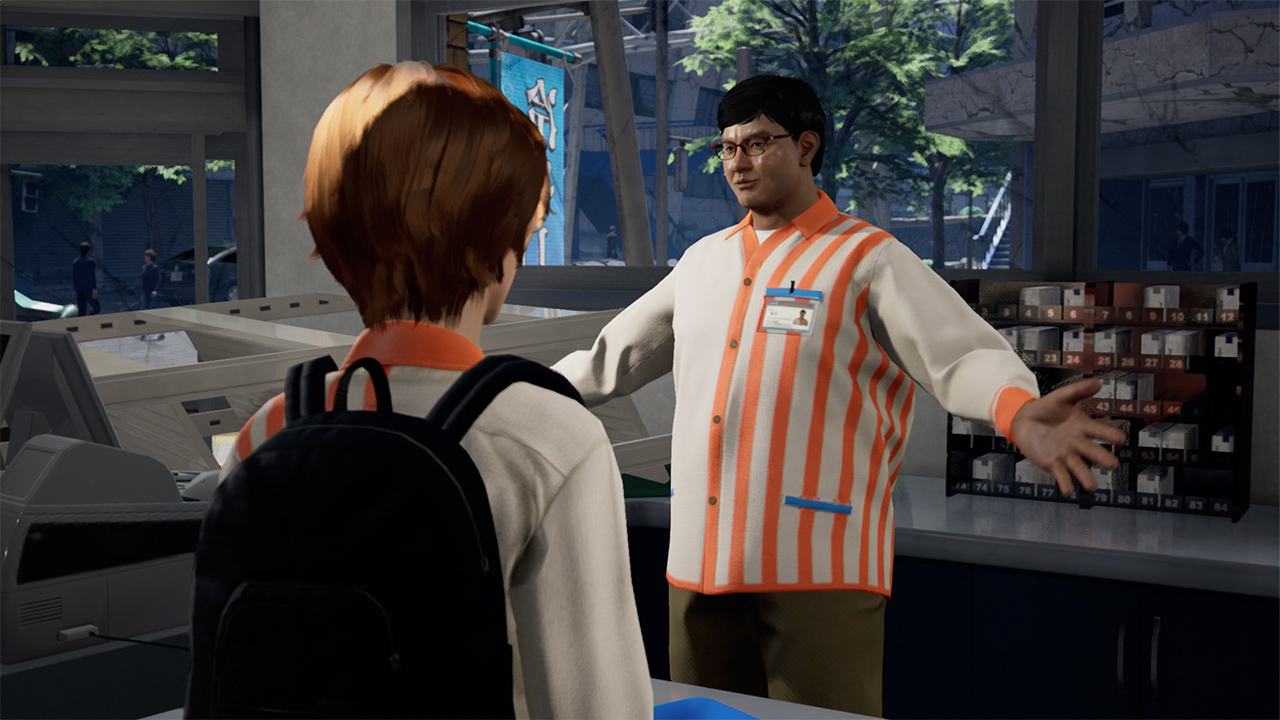 Trying to focus on the good aspects of Disaster Report 4: Summer Memories is as challenging as running through a city caked with lava and scorpions. I wish I could say that I soldiered through the entire seven-hour experience, but by its fourth hour I was getting dizzy and queasy playing it. I tried picking it up again here and there, but the headache its graphics, framerate, and dizzying camera were giving me was too much to handle.

There are a lot of good ideas implemented in Disaster Report 4: Summer Memories. Sadly, they’re stuck in a buggy and nearly unplayable mess. Players should steer clear of the fourth Disaster Report in the same way they avoid getting caught in an earthquake: huddled under the table in the fetal position, waiting for it all to be over.