HomeReviewsDr. Dog Has No "Shame" In New Release
by: kingbabyduck
0
Reviews

Dr. Dog Has No "Shame" In New Release 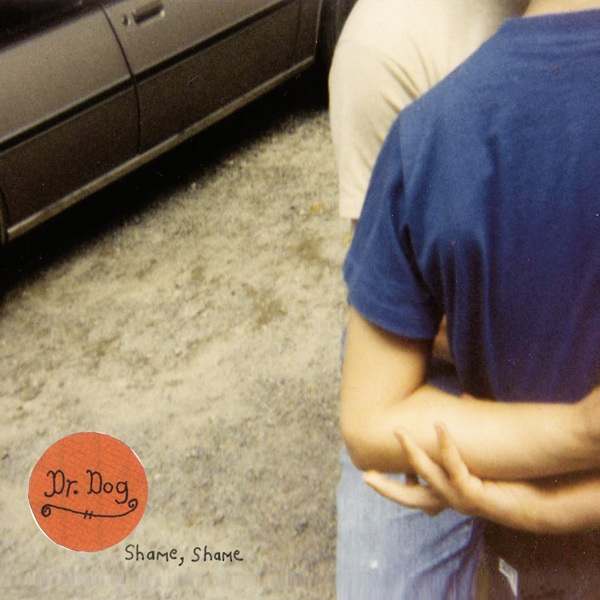 I recall the first time I was introduced to Dr. Dog, as they had opened for the Raconteurs at the Orpheum in Boston. A blend of Wilco and the Beach Boys the Philadelphia quintet produced sounds that -- while had elements of past artists -- was quite unheard of. Soon after this opening gig Dr. Dog's name was slowly reaching out there, with performances on Letterman, Conan and Fallon helping out along the way. Shame, Shame, their sixth album and their first on the ANTI- label, encapsulates what makes Dr. Dog a fantastic band, as well as showcase a few new musical chops.

The opening track "Stranger" and "Where'd All The Time Go?" are both pure Dr. Dog trademark tracks, with their upbeat tempos and background harmonies from the band members. The classic rock-sounding elements also bring forth what one can expect to hear from a live show from this Philly band. "Someday" adds an electronic element to Dr. Dog, using sounds that seemed to have been ripped off of a Super Nintendo.The lyrics seem to spell out hopelessness, but in the end the band just doesn't seem to care about the mistakes they made (whatever they were). Listen carefully to the end of the song, and you'll hear "Whistle-Stop" from Disney's Robin Hood cleverly sneaking in from behind.

The folk-bluesy "Station" is just the type of song that is helping to rejuvenate the classic sounds that other artists like Neko Case and the Decemberists are currently playing, letting listeners become part of a music world that many people might've been deemed lost had it not been for them. "Shadow People" (co-written with Black Keys frontman Dan Auerbach) brings their folk element to center stage, acting as a love song of sorts to their beloved home city. A spiritual sequel of sorts to "My Old Ways," "Unbearably Why" revisits the prisoner in his cell, where he is slowly convincing himself that he is not guilty of his crimes, even though he knows he is. No song better showcases Dr. Dog at its best than "Jackie Wants A Black Eye." Here the hand-claps and upbeat melodies mask over the sad tale of a woman trying to prove she's being abused. The sweetest songs sometimes hide a shot of bitter truth, but the sourness doesn't matter if it's catchy.

Though it appears that most of these songs deal with abrupt farewells and regrets, Dr. Dog knows they aren't going anywhere with little to worry. Dr. Dog performs best unchained, and Shame, Shame is the most free-sounding album the band has released onto this world. Its strong melodies and songwriting make it clear that this band has nothing to be ashamed of.

My Ps3 Gets a Second Chance at Lif...