HomeVideo GamesHD Remakes Are Taking Over
by: Hamsterman2049
0
Video Games

HD Remakes Are Taking Over

There is a new trend that’s picking up speed lately.  High-Definition remakes of games for the Playstation 2 have been coming faster and faster as of late.  With God of War Collection earlier this year, The Sly Collection hitting just last week and Ico and Shadow of the Colossus Collection coming next year, there is plenty of disc-based HD PS2 action to go around.  Add to that, releasing tonight is an HD downloadable Prince of Persia: The Sands of Time for your playing pleasure.  That being said, there is one big question when it comes to these games: What’s wrong with the disc you already have? 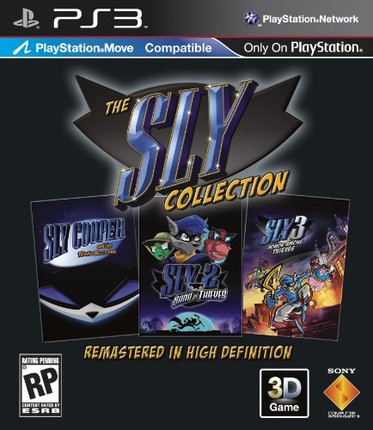 Okay, that’s not completely fair.  Not everyone is going to own these games already.  I personally have never played any of the Sly Cooper games and am thus considering picking up the collection at some point.  If you’ve missed out on playing the fantastic games that are getting the HD treatment, then it might just be the perfect excuse to play them now.  If you’ve played them before, or better yet still own them, there seems to be less of a reason to make the purchase.  In my opinion, the answer of should you or shouldn’t you isn’t quite as cut and dry as it may seem.

I’ll go ahead, come out and say it.  You caught me, I own God of War Collection on PS3 and each of the PS2 games individually.  There were several factors that lead me to this decision that I still do not regret, the first of which being how awesome a job they did bringing the games to HD.  To be honest, I’ve seen some current generation titles that didn’t look as good as God of War II with its facelift.  It was almost like getting to experience the game for the first time all over again.  Another reason is that the God of War series is one I hold quite dear to my heart.  In my DVD collection, I have a very strict no double-buying policy.  I will however, break this policy for my absolute favorites, which is how I own the 1979 version of Dawn of the Dead about 4 times.  If you don’t absolutely love the game then I would not recommend re-buying, but given the right circumstances, I think it can be justified. 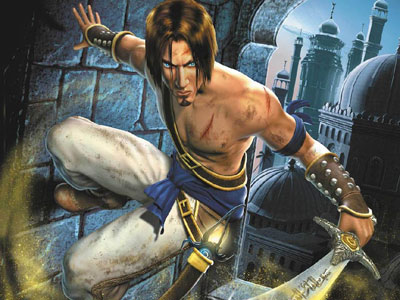 Now that I’ve gotten that off my chest, let’s talk about that downloadable release of Prince of Persia: The Sands of Time.  I love that series just as much, if not more, than God of War, but I will not be picking it up.  Part of this comes from the fact that I’ve still got a measly 40GB PS3 sitting on my TV stand.  The other sits on my self in the form of my already owning all three games.  Also, at 15 bucks a pop, the price of admission is actually higher than owning it on a disc has been for each of the other collections.  Again, if you’ve never played these games before, your first step should be emerging from your sealed bunker.  Next, I highly recommend playing these games and I’d be willing to bet they look fantastic in HD.

So, the only real question that remains is: what’s coming next?  I’m going to go ahead and say that the most likely candidate at this point is the Jak and Daxter series.  Ratchet and Clank is also a pretty high contender, but frankly I would be delighted to see either.  In the meantime, I’ll be attempting to wait patiently for the collection that has one of my personal favorite games of all time.