HomeVideo GamesPre-Game of the Year: The Conclusion
by: Hamsterman2049
0
Video Games

Pre-Game of the Year: The Conclusion

There were a lot of awesome games released in 2010.  Five in particular really piqued my interest throughout the year however, and I spent the last month playing the games that came before them.  To review, my favorites of the past year were as follows:  Mass Effect 2, Heavy Rain, Kirby’s Epic Yarn, Red Dead Redemption and God of War III.  Now, the time has come for me to nit pick my way to deciding which among them was my favorite of the year.  Hit the jump to join me on this grand journey through last years best. 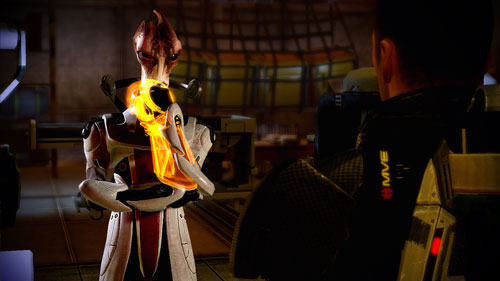 Mass Effect 2 took an already expansive universe and made it even bigger.  The world that was introduced to us in the original became even more fleshed out as we got to explore new worlds and meet some of the best characters in recent fiction.  Mordin Solus, one of my personal favorites, was a fascinating and fun character.  His part in the genophage makes him especially interesting and flawed and that being said, he is a fast-talking scientist who kicks ass and lights dudes on fire, which only adds to how much fun it was to keep him around.  The decision to streamline the combat and RPG aspects, while controversial for some, really helped to focus attention on the best aspects of the game.  It also helps that the game was just downright fun and I could barely be pried from the TV while playing. 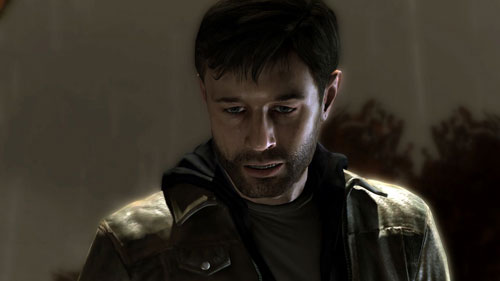 Heavy Rain is one of those rare games that makes you feel like you’re really experiencing something important.  There was and still isn’t anything quite like it.  It was extremely easy to lose myself while playing.  Combine all of that with a dark and moody story that can and will change based on what decisions you make and you’ve got one of the best games of this year.  Having talked to several people who have also played this game, I have not only never found someone who got the exact same ending as me, but I haven’t heard the same one from any of them as well.  It really speaks to how well it was done, that one person looked at me with a perplexed look on his face and, with all seriousness, asked me if there were actually multiple endings.  Move support has since added another reason for me to return to experience it once again. 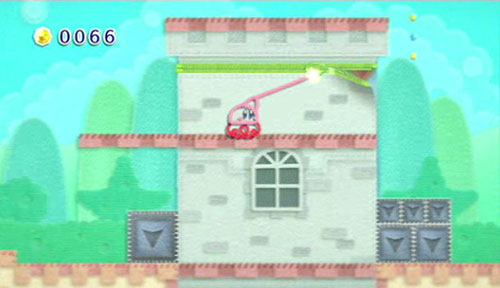 Kirby’s Epic Yarn might seem like a simple and short romp through a world made of various fabrics.  While, technically, this is not too far from the truth, it was the feeling this game gave me which led me to adding it to this list.  Not in quite a while have I gotten the feeling of pure relaxation from playing a game than with Kirby’s Epic Yarn.  The gameplay is fun, well-designed and the art style makes you forget the system you’re playing is currently hooked up with a composite video cable.  The soundtrack is also brilliantly executed, matching the feeling of and look of each level perfectly.  A product of a lot of well-made decisions, this was the best way Nintendo could have possibly brought our favorite pink puffball back into the limelight with his own game.

Red Dead Redemption was a game that combined the winning formula of the Grand Theft Auto series and the old west.  As it turned out, these two things combined turned out, for me, to be even better than I could have imagined.  I enjoyed every second of this game, from my rides through the desert to my interactions with all of crazy folks that inhabit the world.  In addition, John Marston, in my opinion, is one of the most likable fictional characters ever.  Always down-trodden, he maintains such a positive attitude about everything while still being a ruthless badass.  In most open-world games, GTA included, I feel overwhelmed by all of the stuff that you can do throughout the world.  Red Dead Redemption did an excellent job of spacing out all of the extra stuff so that I was still doing it, but didn’t feel overwhelmed by it at all.  Even with all of the different gameplay mechanics built into the game, nothing feels overused, but if you really love doing any one particular thing, there’s always a way to seek it out. 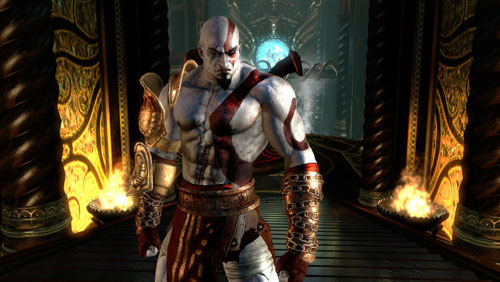 God of War III certainly did not break the mold, which is a good thing, because that is one awesome freaking mold.  What this series has been about going through, is continuing to ramp it up until you there is no room left to ramp and the third iteration went there and beyond.  The level of scope that the hardware of the Playstation 3 was able to add to the series made it all the more impressive.  Action-packed doesn’t even come close to describing the pulse-pounding pace of the game.  Also, there’s nothing quite like God of War to bring out maniacal in you.  One of the few games that can actually make me giggle as I take down what almost always seems like an unfair opponent.  Don’t piss off Kratos!  You will regret it.

I think the thing I’m trying to convey here is that I love the crap out of all five of these games.  Each of them has been an incredibly fun experience that made my downtime during 2010 all the more enjoyable.  There is one among them however, that just barely squeaked by the others.  While it was an incredibly close race, my personal favorite for this past year was Red Dead Redemption.  There was not one single aspect of the game that put me off.  The story, the characters, the setting, the gameplay, all of it was a profoundly enjoyable experience.  Even my first confusing and terrifying first encounter with a cougar was still awesome.  I’d take John Marston over Niko Bellic any day! 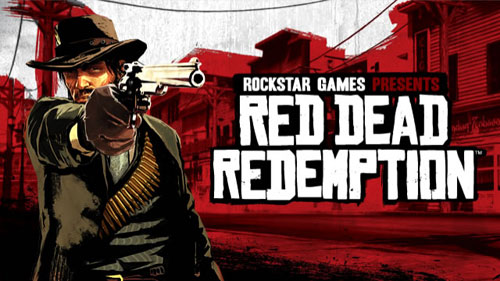 Thanks for sticking with me and listening to my humble opinion!  Now to kick back and stay glued to my calendar as I wait for Dead Space 2 later this month.  Mmmm, necromorph-licious...

What the Hell Is That?