Get Your Moves Ready for Dance Central 2 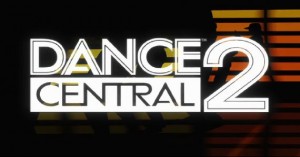 Shaking your tail feather to multiple beats at a time!

The much awaited sequel to Harmonix's dance thriller, Dance Central 2 will be making its debut on October 25th.

So what can we expect from this newest installment in the motion-rhythm-based-franchise besides a good time? First up, and most obviously, we are getting new routines. Booty giggling, difficulty-increased, new routines. Then there are new settings in the way of new gameplay modes. Dance battles and actual multiplayer modes will be available in the new title as well. And what is a new motion-rhythm-based dance game without new songs? (The previous title, right?) Dance Central 2 boasts a bunch of new songs and new playable characters. There is no need to get rid of the preexisting bunch, so why not mix 'em up.

The Dance Central universe is finally getting expanding, and there something to look forward to for every fan of the title or genre in general. If you enjoyed the work out mode; your may rejoice! The mode is still available in the new game, and you can expect some modifications that are sure to make you sweat till you bleed. (Well, not REALLY bleed, because that would be bad, but you know what I mean.) Want to really nail down a specific move? Then "Break it Down" option will give you all the time you need to get it right and tight. 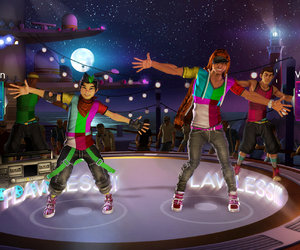 One of the disappointments from the first game was their use of multiplayer. In the original Dance Central outting, there was no "real" co-op. Yes, there were "dance battles", but that element was only couch local. It was more of a "score battle" mode where each player would perform the routine solo-dolo and the person with the highest score "won" the battle. That aspect hasn't completely changed but now there are both competitive and cooperative aspects to it. Co-op is simple and drop-in/drop-out. mechanic, and who wouldn't like that?

Harmonix set the bar for motion based dance games, and I think this new addition to the franchise will only encourage more mixing of music and gaming.

Get your water bottles cooled, and your leg warmers and headbands out of storage. The dance floor is ready and waiting for you. So you know what to do...hey bust a move.