Last month at E3, Konami had a gameplay demo for their latest game in the Metal Gear series. Metal Gear Rising: Revengeance takes the stealth-espionage series in a new direction by highlighting cyber-ninja Raiden. The game follows Raiden, as a part of a private military company called ‘Maverick Security’, as he delves deeper into his past. Earlier today, they’ve released footage of the beginning portion of the demo showcasing the blade mode feature of the game. 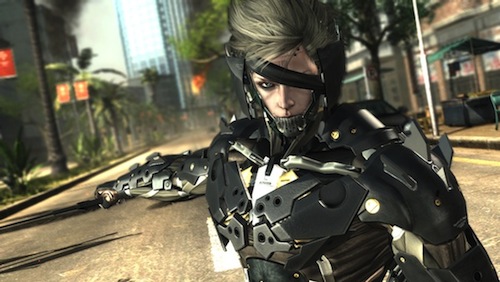 Whether you’re a fan of chopping cyborg soldiers, cardboard cutouts or giant watermelons into tiny pieces in slow-motion, you’re going to want to check out the video below. Metal Gear Rising: Revengeance is headed for an early 2013 release date and will be available for the PS3 and Xbox 360.

See this and other posts here on our EGM page!

What's Exclusive to the Ouya?...