Playing through the games that have come out this year, I’ve noticed a very interesting pattern to the ones I’ve enjoyed the most.  Several of my personal favorites throughout the year have featured zombie, or zombie-like, creatures.  As such, in lieu of a standard game-of-the-year-type countdown, this year I’d like to recount each of my favorite titles from the last 365 days with undead creatures.  The first game on the docket to discuss technically does not have zombies in it, but you’d have to admit that the creatures found within were at least heavily inspired by brain-chomping ghouls. 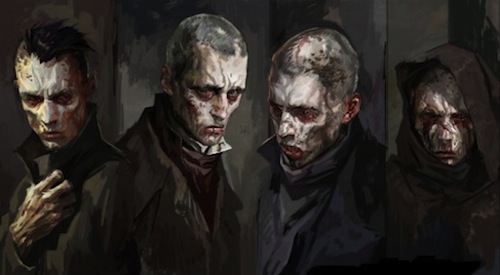 Pre-order Bonuses Revealed For The...