Now that a little time has passed since E3 2015, I've had some time to reflect back on some of the awesome titles from the big developers. A few of them we've seen before and there were even some that are brand new, but all of them are going to rock my socks off when they finally come out. You might be sick of hearing about them by now, but I just wanted to take a minute to give props to all of the big games that excite me most from E3 2015. 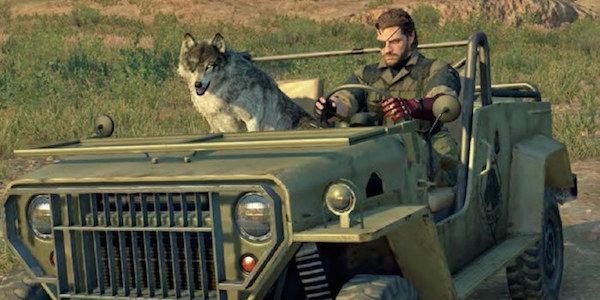 One of the series that has managed to tow the line between completely goofy and awesomely badass, Metal Gear Solid remains one of my favorites. Having played Metal Gear Solid V: Ground Zeroes, I thought I had a decent idea of what was in store for Metal Gear Solid V: The Phantom Pain. Sitting on the helipad from the original PS1 game, I watched as my expectations were exceeded. The beautiful graphics and solid gameplay aside, it is possible to have a dog wearing a Big Boss outfit zap an enemy with a taser. Honestly, I don't need any other selling points to get that game in my system the day it comes out. I was wary of the open world and mission-based nature of the game, but it really does look as though it will live up to expectations and be one of the standout games of 2015. 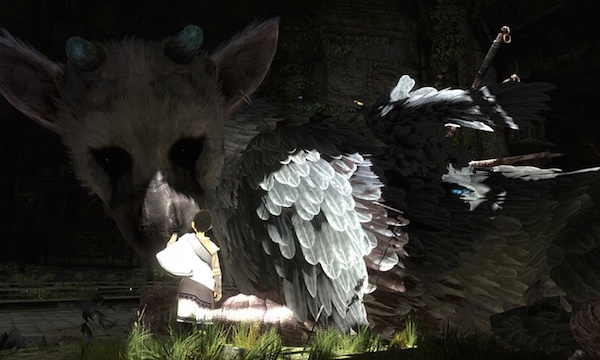 I will wholeheartedly admit that I joined in on the unabashed squealing when The Last Guardian was shown during the Sony conference. The amazing thing about the Team Ico games are the dense atmosphere they're able to create. I have been consistently impressed by the stories and worlds they have been able to create without dialogue. The Last Guardian looks to be the addition I have been eagerly awaiting and may finally be the first video game to make me cry. I suppose that depends on what happens to the Condor beast in the game, but let's really not kid ourselves. While it does not appear to be consistently action-packed, I'm really excited to immerse myself in the world they've created. 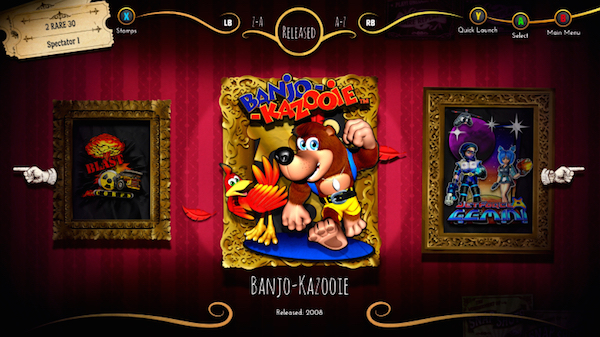 Rare has been underutilized since moving over to Microsoft. In a move that is surprising, only in that it hasn't been done a long time ago, they're releasing 30 old rare titles with Rare Replay in August. If nothing else, Rare has a wonderful back catalogue and there are several games I haven't even played. I'm super excited to dive into those classic games, revisit some of my favorites and discover some that I may have missed. Otherwise, I'm just glad that game stores will be able to have a valid answer when someone asks if they have Battletoads in stock. 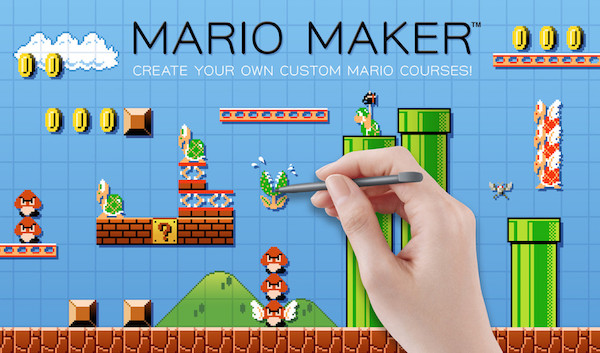 Very likely the first game series I ever played, I'm a pretty big fan of the Super Mario Bros. series. In my day, I may have even designed a few stages of the game on a scrap piece of paper while I probably should have ben paying attention in school. Little did I know that one day I would be handed the tools necessary to make those stages a reality. In the short time I had with the Super Mario Maker, I wasn't able to perfect my master stage, but messing with the mechanics was a ton of fun. Nintendo has jam-packed nearly everything from the entire series into this game and allowed you to mishmash everything all together. I'm sure there are going to be some incredibly mean levels, but every player must beat their own level before they are allowed to post them online, which is a genius way to prevent trolling. I can't wait to play all of the messed up courses everyone out there are already planning. 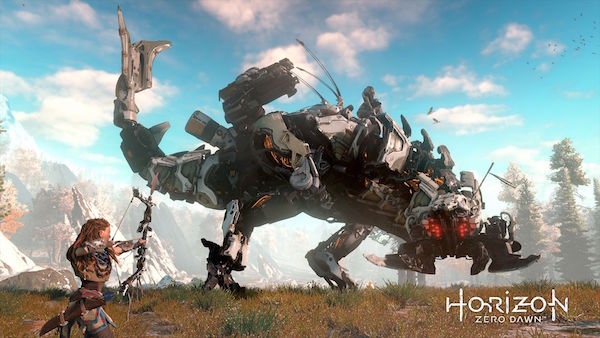 It's always a breath of fresh air whenever we see something new hitting the video game world. With all the risk-averse titles coming out every year, I'm glad that Horizon: Zero Dawn was announced this year. In the game, you'll be playing as a badass female hunter who uses an advanced bow and arrow to take down robot dinosaurs. They also made a big deal about referring to the time period as the post-post-apocalypse. That's right, this will take place in the time after the post-apocalypse when civilizations have started forming again after the unspecified world-ending calamity has occurred. Of late, the overgrown city motif has been a bit overdone, but the concept of placing the game's story so long after those events makes it very unique. I'm also always excited to be able to play as a strong female main protagonist. There are way too few of them and I'm eager to meet this latest one in Horizon: Zero Dawn when it comes out. 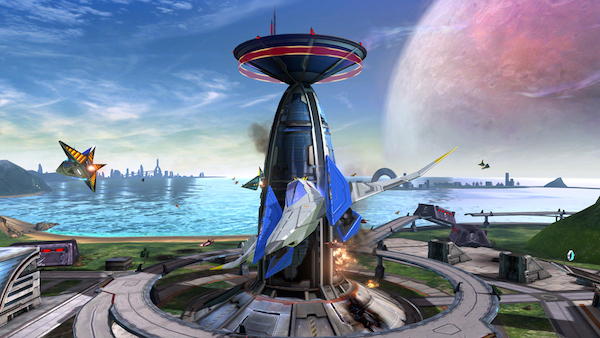 When Star Fox 64 came out back in 1997, I played the heck out of that game. You can complete an entire game in about 2 hours, but I easily put in about 30 over the time I've played it. Afterwards, the series has gone in several directions, but none of them have been quite as appealing. As I played Star Fox Zero, I could feel that the original spirit found in the original and its N64 sequel had returned. The ability to aim with the gamepad feels a bit like patting your head and rubbing your stomach, but it also didn't feel completely necessary either. I never had a problem hitting my target when I was just looking at the TV. The ability to transform into a walking form, a callback to the unreleased Star Fox 2, was a ton of fun and I'm looking forward to seeing the creative ways Nintendo will work that into the gameplay. 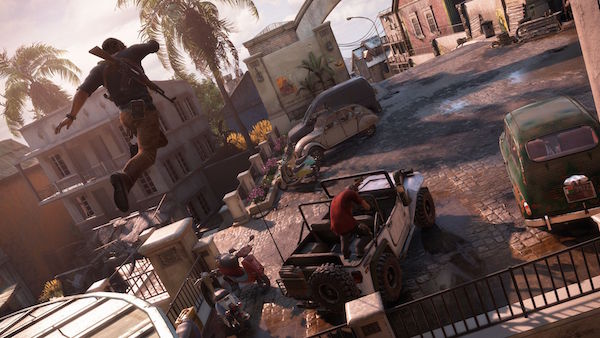 The Uncharted series has been quite a ride thus far. Uncharted 2: Among Thieves remains one of my favorite games of the last generation. I found that Naughty Dog is a great developer that has been working to push both narrative and action-based storytelling in games. Uncharted 4: A Thief's End is looking pretty fantastic and I have no doubt that it will continue to push the action genre forward. The fluidity by which the game transitions between different action scenes having you driving a car one moment and holding on for dear life on a rope the next all the while shooting enemies off motorcycles is just as heart-pounding as it sounds. While there are very few story bits to go on at this point, I'm confident this final entry will live up to the huge shoes it will need to fill.

I played plenty of games at E3, and wrote about them earlier as well, but these were just a few that I hadn't gotten around to being excited about just yet. Now that E3 is over, it's time to focus my attention back to the games that will be coming out shortly.

From an Uncharted writer

This Uncharted is safe for wor...