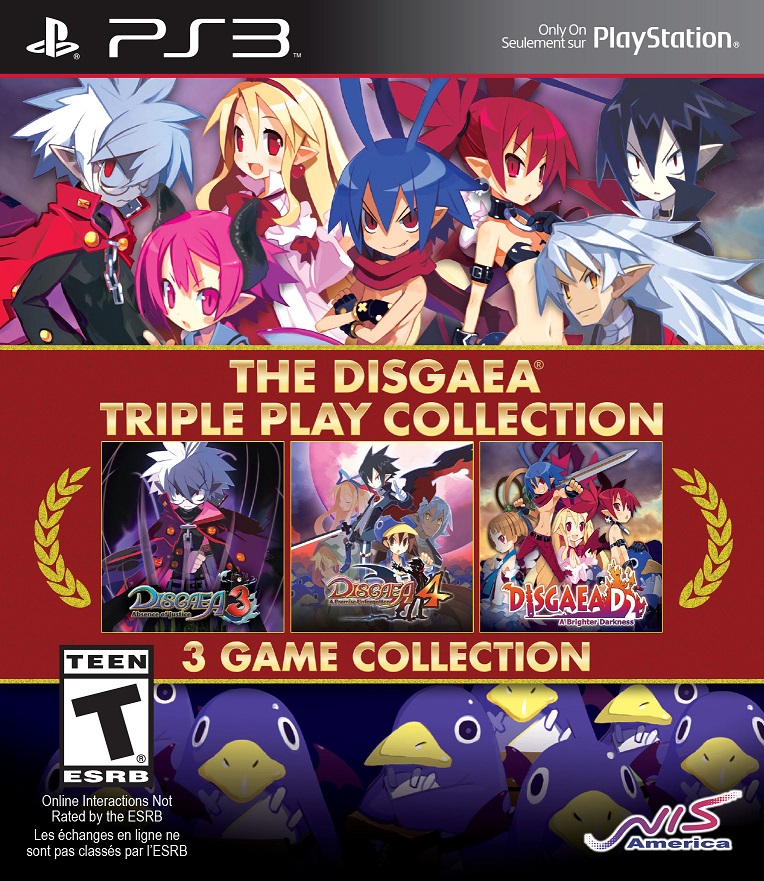 With Disgaea 5 being released in the next couple months, newcomers to the franchise will be in need of some catching up to do. That's why NIS America just announced the release of the Disgaea Triple Play Collection.

Due out for PS3 on September on September 15 the Disgaea Triple Play Collection will include the third and fourth incarnations of the series (Absence of Justice and A Promise Unforgotten), along with the second spinoff game Disgaea D2: A Brighter Darkness on one disc. 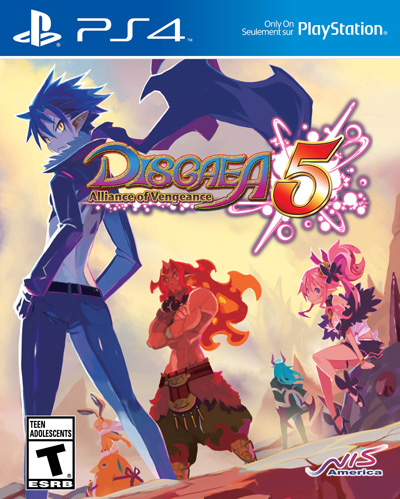 Meanwhile those waiting for the fifth chapter of the Disgaea series will be happy to learn that Disgaea 5: Alliance of Vengeance's battle system will have three new editions. The first, Alliance Attacks, will allow the cast to team up with a specific partner to deal massive damage. Revenge Mode will let you power up characters when their allies take damage or are defeated, as well as unlock powerful new abilities that lead to the final new system revealed for the game: Overloads. This gives your character a number of unique special skills with incredibly crazy and gorgeous-looking animations to assault your foes.

Disgaea 5: Alliance of Vengeance will be released on PS4 on October 6.