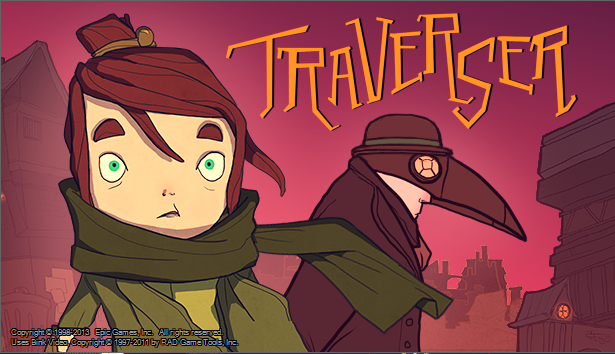 To be able to manipulate gravity is an awesome ability, as anyone who's played Half-Life 2 will tell you. So why, I wounder, was Traverser not an incredible experience for me? Introductions first: Traverser is a sci-fi action puzzle game published by Adult Swim Games and developed by Gatling Goat Studios. Traverser is a post-apocalyptic game. Humans, once again, have made the earth a hard place to live, leaving them with the need to constantly purchase oxygen to breathe. There is one corporation that controls the air supply, and it's the Raven Corporation. Taking the role of a young girl named Valerie Bennet, the player takes control of her and becomes the eponymous hero. 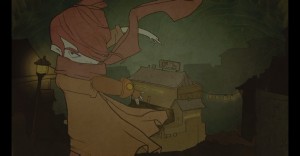 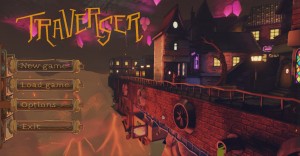 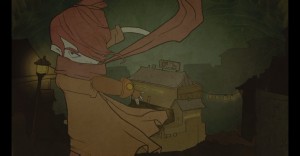 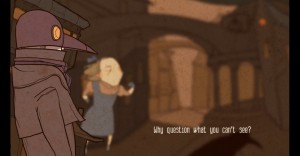 Valerie's father, Linus, is a very important person in Traverser's world, so when ill befalls him, this sends Valerie on an adventure to discover the truth. After some tutorial events to get you familiar with using objects and manipulating gravity with your Traverser glove, you basically get to roam around the world, learning objectives to push you towards the next piece of the story. 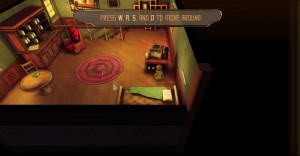 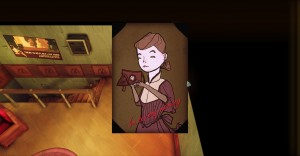 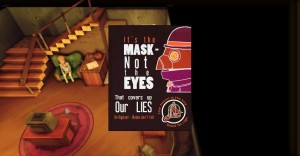 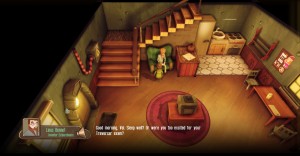 As you walk around, you can hear the musings of NPCs, and have longer conversations from more important character. Like many video game heroes before her, she is not voiced, which is a shame considering how good a job was done with voice casting. Not every voice is strong, but the overall quality is noteworthy. As you go on your journey, you either have to solve puzzles or fight enemies. Fighting enemies is rare, and it's also optional. Given the options you have to defend yourself, maybe the developers thought it was best that fighting was not the only way to proceed in the game. The main attack/defense for a Traverser is your gravity ability. You can make an object levitate up and down in the air, and you can rotate it. The glove works fine to move and place objects, but to throw objects, or use  them as weapons, felt a bit irritating at times. 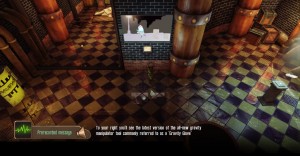 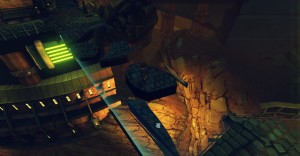 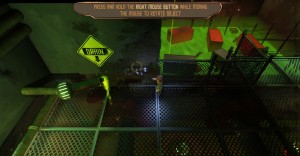 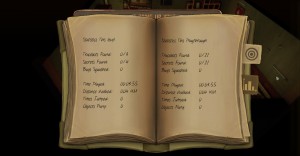 There is minimal direction given to you in each area. I guess that's fine, but I expected that there would be at least some tiny breadcrumbs to face me in the right direction. The journal entries serve to tell you where to go, and rarely tell you how to solve a puzzle. Speaking of puzzles, I got frustrated with some of the puzzles. Traverser's difficulty ratcheted up for me fairly quickly. My issues with Traverser came in a "thread the needle" type of puzzle that was more frustrating than it needed to be. Precise manipulation of an object is something that Traverser may have needed to avoid.

My frustration didn't lessen once I met my first boss, which was ridiculous. Using the gravity glove to handle objects was not easy in a battle, and the boss' area of damage was greater than was depicted on screen. For this boss, I was dead in one hit, which brought me back to the short loading screen, then back to just before the boss fight began. I could feel myself turning red. It turned out that the strategy I first thought of was not the best, but the easier strategy still lead to many deaths. 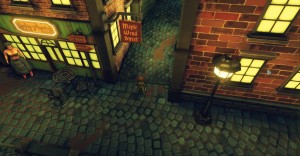 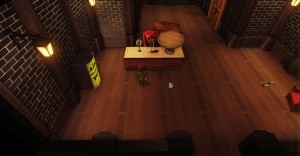 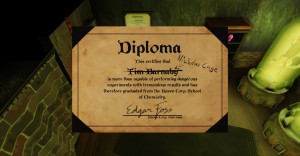 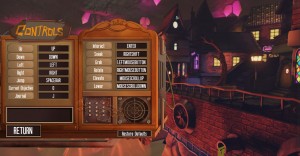 Jumping in Traverser is not great, either. Jumping seems to be floaty on purpose, but I would've liked a double jump, or a higher jump, instead of the weak jump. Combat, if you have not learned by now, I had trying times with Traverser's gameplay. The story is fine, the artwork and character designs are as well, but the gameplay was my roadblack to having fun with Traverser. As I played, I grew curious about how much playtesting was done for Traverser, because the title does not feel like it all comes together smoothly. We've had so many gravity-based games, and we've certainly had enough platformers and adventure games to last us several lifetimes. So why didn't Traverser learn some important lessons from the past? Traverser is not a poor video game production, It's difficulty is fair (even with frustrations considered), and it's quite beautiful. I didn't feel like much of a hero, and that is Traverser's greatest crime. If you've played it, or you choose to play Traverser in the near future, tell me how you felt about the gravity, boss fights, and platforming. 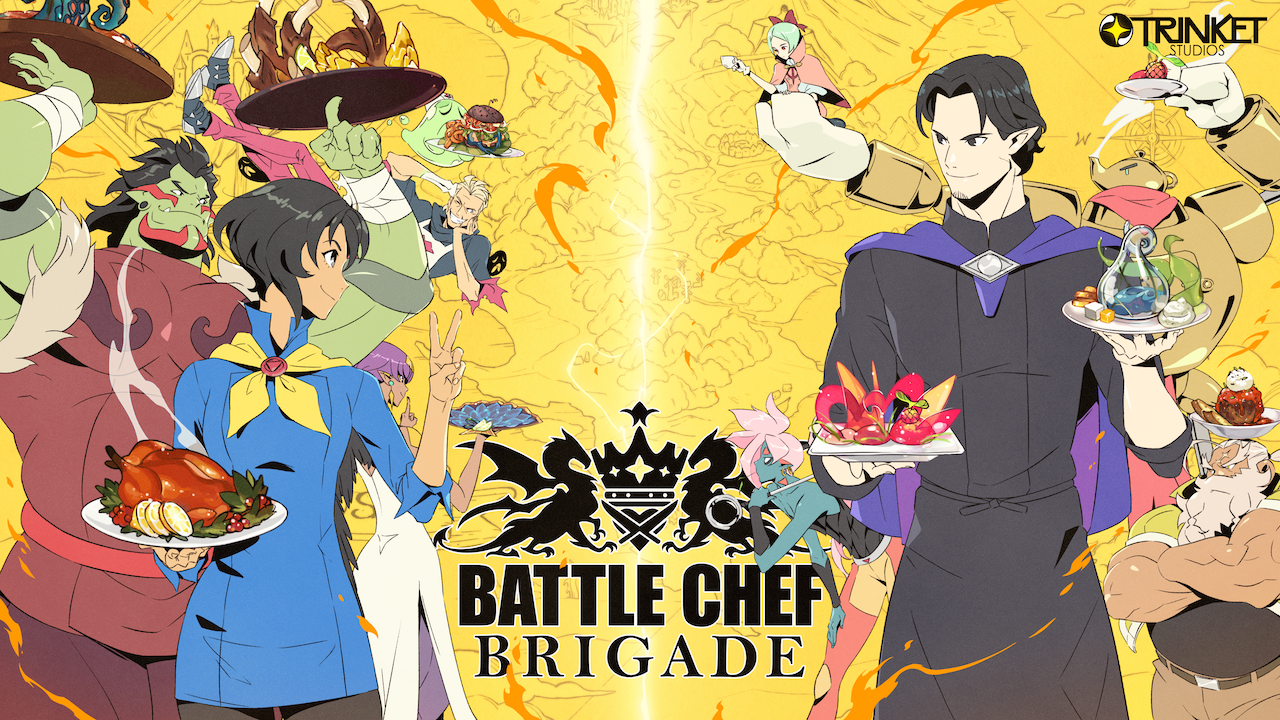