I think that Metal Gear Solid V: The Phantom Pain
might be one of the best games ever made. Hyperbole aside, Kojima has
gone out of the franchise with a bang, creating a solid action game with
so much replay value that it has taken me over three weeks to finish
enough of the game to feel comfortable writing a review. That is to say,
there’s a lot of game here, but what’s more striking is how fun it
stays from beginning to end. In an already stellar series of games, Metal Gear Solid V: The Phantom Pain managed to exceed my lofty expectations and stand as my favorite game of the year thus far. 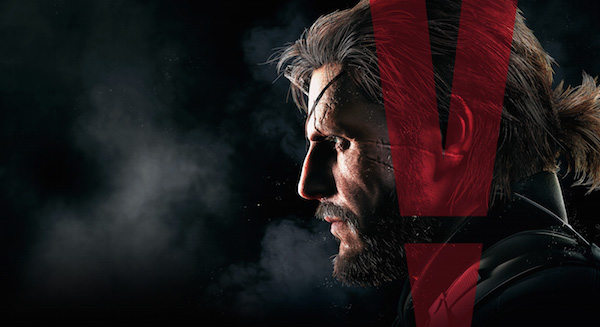 When the prologue to this game, Metal Gear Solid V: Ground Zeroes,
launched last year, it was met with some criticism. Nearly everyone who
I talked to happily admitted that the game was fun, but once a speed
run of the main story mission hit YouTube, showing it was possible to
complete within a few minutes, those complaints were fully founded. If
time as a factor of value was the issue with Ground Zeroes, then The Phantom Pain
has made up for that in spades. Not only did finishing the main
campaign take me well over 50 hours, I had a blast every minute of that
time and could honestly see myself going back for plenty more.

Coming from the admittedly awkward controls of previous games, I am
happy to report that this game not only controls excellently for a game
in the Metal Gear series, but it sets the bar for future
action-adventure games. Everything including aiming, shooting, crawling,
running, switching items and commanding buddies all feels fluid and
natural. It never feels difficult to get Snake to do what you want him
to do, thus freeing up the difficulty to be in accomplishing the tasks
set forth by the game and not struggling with subpar controls. This
makes everything that happens in-game feel more fair and when you mess
up, it’s because you made a mistake. 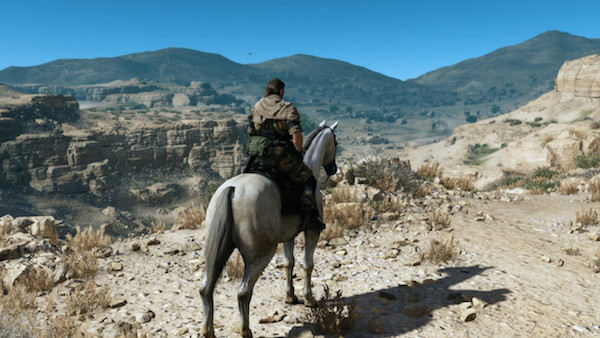 One of the worries players had with the Metal Gear series
going open world was that the game would be light on story. This fear
turns out to be true to a degree, but not particularly problematic.
There are decent chunks of this game where there are few to no
cutscenes, but when the story beats did come up, they were more than
potent enough to keep me invested in what was happening. When all is
said and done, including the cassette tapes and cut scenes, I would
wager there is just as much story here as in every other game in the
series. I appreciated the convenience of being able to play the tapes at
any point, which can free you up to do side missions and I even cranked
it up and got some chores done while listening to them a few times.

Fox Engine has the capability of making some gorgeous games. Everything from the textures to the weather effects in The Phantom Pain
looks beautiful. In particular, the lighting effects were excellently
done, adding a huge amount of immersion to the design. The game had a
day and night cycle, so this was not only important for the look of the
game, but essential to gameplay. Seeing the spotlights comb the base
grounds at night looked spectacular and helped illustrate the dangers of
doing a night mission. 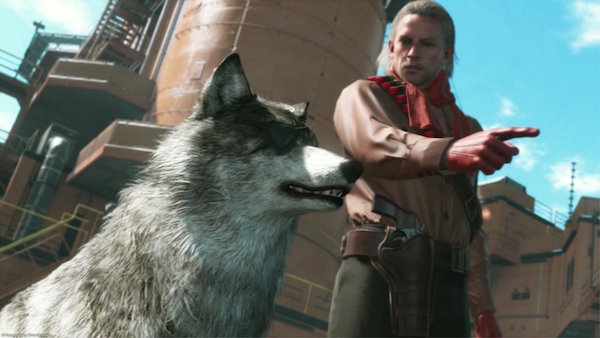 As in most games in the Metal Gear series, the best thing about The Phantom Pain
lay within the little details. If you went out into battle, you could
easily get a little shot up and your clothes and face would get bloody.
This does not go away between missions and when flies started buzzing
around my head, I got even more confused. As I later found out, there
are showers on Mother Base that you can wash yourself off to refresh
yourself. There is a tape in the game of someone pooping that if you
play aloud while hiding in a toilet stall, they won’t check inside. If
someone spots you walking around in your cardboard box and they call it
in on the radio, the person on the other end will call them crazy and
refuse to send reinforcements. These are just a few examples of the
little touches this game has that make it amazing.

On top of those little touches is an impressively deep game. There
are an immense number of things you can spend your time doing in The Phantom Pain
and I was fully expecting to be overwhelmed, but that never happened.
New systems are doled out and explained in such a way that it was easy
to understand what you had at your disposal. Developing your base,
assaulting other players bases, doing side missions, listening to tapes
and fultoning a bunch of animals are just a few of the activities they
lay at your feel during the course of the game. When it comes tight down
to it though, there’s nothing quite as thrilling as just running into a
base and mixing things up with a rocket launcher. 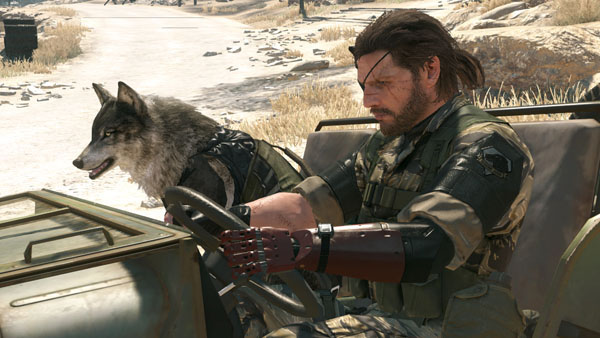 The silliness of the series is in full force with this game and is
one of the reasons I keep coming back in the first place. Something
about shooting a sheep with a tranquilizer dart and then watching it
blast off into the sky never gets old for me. It doesn’t even matter
what I’m sending up in the fulton balloons, I never got tired of the
animation. Pair stuff like that with buddies like D-Dog and D-Horse
having abilities like D-Horse pooping on command and D-Dog having a stun
knife kept me entertained throughout.

It has been a long time since I’ve felt this strongly about a game.
I’ve spent over 50 hours playing this game and I could easily see myself
doubling that over time. It exceeded every, admittedly high,
expectation I had for it going in and I would recommend it to almost
anyone who likes video games. Kojima has gone out of the Metal Gear series with a bang and I couldn’t have asked for better. Metal Gear Solid V: The Phantom Pain
is the best game I have played this year and if you’re a fan of the
series, or just someone who likes awesome video games, this one is a
must play.