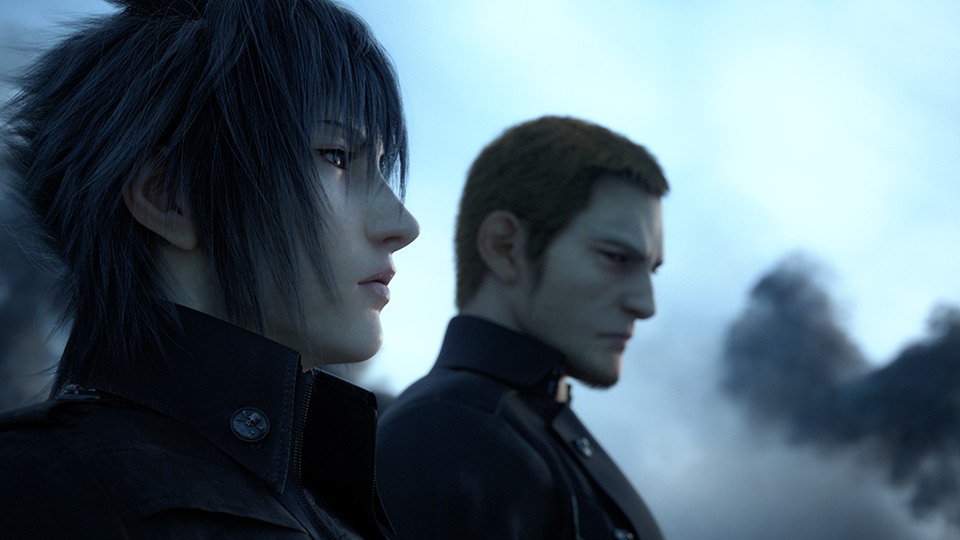 Final Fantasy XV: What We Know So Far

After a solid 10 years of speculation over its eventual release, we have solid information from Square Enix that Final Fantasy XV will be arriving before 2017 (fingers crossed for no push backs).

For starters, we know this game will likely be beautifully appealing; the team at Square Enix cradles their epic franchise and continues to develop and refine its artistic style to deliver the best games possible, both visually and functionally. We also know that this game will not be like it's traditional FF counterparts, for the fact that it's fighting mechanism is completely different. The combat system resembles that of Squares amazing collaboration with Disney - Kingdom Hearts. Squares probable reasoning for heading in this creative direction is because they wanted to create an intensive-action game. There is actually a considerable amount of gameplay footage out now especially the most OP summon I have ever seen - (Summon Video). With the release of the demo earlier this year and the available footage, a lot of light has been shed regarding the games story, its characters and some of the innovations that we can expect to see with the gameplay itself.

The premise for this game starts off with the promise of peace between two hierarchies, Nilfheim and Lucis. These two kingdoms are set to solidify their armistice with the marriage of the prince to Lady Lunafreya from an imperial province. On the eve of its signing the agreement falls apart as the betrayal of Nilfheim becomes evident. The prospect of peace was a simple trick to lower the guard of Lucis so the imperials are able to capture Crown City and set the stage for war.

Enter Prince Noctis who starts his journey to reclaim his homeland and purge it of the invaders. With his father and bride considered to be dead, Noctis will need the help of his companions to seek revenge.

Prince Noctis
Prince Noctis is an able fighter whose power is centered around the unique ability to use “re-equip" magic and summon weapons from a pocket dimension at will; much like Erza Scarlet from Fairy Tale. He calls forth these weapons seemingly from thin air; however this ability is limited to those of his royal line. His eyes turn from a crystal blue to a crimson red. Appropriate and matching yet another anime trait - the Uchiha clan from Naruto. Additionally, due to an incident during his youth, the prince has the ability to foresee someone's death. Noctis can also use magic and teleport across the battlefield to places his weapon has landed, allowing him to quickly move around his surroundings and dodge attacks. This shows to be critical as the gameplay takes place in real-time and you’ll need to be quick in order to stay alive.

Final Fantasy XV offers a huge, innovative, open world which is contrary to some of the other Final Fantasy titles which force the player to take a more linear path. It’s a refreshing approach, and one that historically has seen much success in the industry with titles like Mass Effect, DragonAge, Oblivion and the list goes on and on. Prince Noctis thus far seems an intriguing protagonist and the battle system hints to have a lot of strategy baked in and centered around his abilities. Final Fantasy XV will likely be a veritable entry in the Final Fantasy series which is necessary for it to set itself apart in an era of ever evolving games.