RETROspective | The Game That Made Me a Gamer | Pac-Man

Hi all this is Phil TheIssuesGuy from Phil's Recap and Review part of the ESH family. Although my focus on my site is television and film, gaming is something that's hugely important to me, and a cornerstone of my identity. Video games were so important at such an early age, partially because I was prescribed them by a Doctor when I was young. Let me explain, but first a little history.

When I was a kid I always loved the arcade. Going on small local vacations to New Hampshire or Maine were extra special because whatever motel we would be staying at would have have one or two cabinets. Games like Spy Hunter, Pole Position, Jungle Hunt and Star Wars just to name a few I would run into as well as many pinball games. I would beg my Mother for quarters to spend on those machines, but I was not a gamer yet.

Even on bigger trips to Disney World my favorite part would not be the parks or the characters, it would be the hotel arcade. Those hotel arcades and motel cabinets would be so important to me – and so many other kids – in discovering and getting to have some exposure with games for a few days here and there.

Soon after that I started to develop some problems with coordination. To say I was clumsy would be a major understatement. It was bad enough that I needed to go to the doctor who quickly realized that yes I was very uncoordinated and clumsy. The expression, "cross between Goofy, Gilligan and Charlie Brown..." may have even been uttered. But to my mothers chagrin, there wasn't really any medicine they could have given me for being an epic klutz. 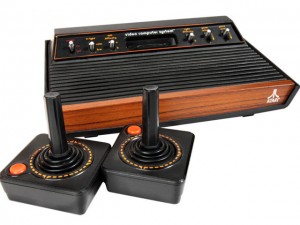 The doctor instead suggested to my mother that she pick me up a video game system – the Atari 2600 to be exact – and play games like Super Breakout and Pong to work on my hand eye coordination.

I had a cousin named Michael. He was one of those early adopters of technology. He was the first person in my entire family I knew that had Cable, VCR or a Game console. Not just that he may have been one of the first one in our whole city.

We went to his house and I got a hand-me-down 2600 system. (He had a few) My Mother asked him for copies of the games the doctor had suggested...and he had lots of extra copies of OH so many games. But when my Mom went into the other room he took me aside and handed me something amazing that would go on to shape my life as gamer. The first game I truly got obsessed with and made me a gamer and that game was Pac-Man. 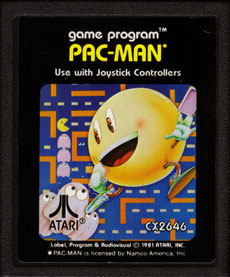 I know historicity that 2600 version of Pac-Man was not the best port from the arcade but to me it was memorizing and I was in heaven. This started the process of my life revolving around games and being truly obsessed with playing them. I had seen Pac-Man at the arcade before but never really played it till I popped that cartridge in my Atari. The process of just playing it at home created a completely different feel an intense sense of ownership.

A few years after that I started begging my mother for Atari 7800 to upgrade and was lucky enough to get one for the holidays. But oh boy did I mess up. Some little grey box named The Nintendo Was released and I had to have it. My Mother did not understand what I meant by "I got the wrong system" and told me to deal with what I have. So I took matters in my own hands by selling my 7800 at a pawn shop in shady local city and then going out after local football games to collect bottles and cans till I had enough to get myself a Nintendo.

So I need to say a "thank-you." It was that first time playing Pac-Man at home that truly sparked my love for gaming for a lifetime and in a lot of ways defined my relationships forever. So many of my friendships, professional interactions and romances have a rich dynamic set in gaming. As crazy as it all sounds I have to stop and thank My Doctor for prescribing Video games in the first place and helping in making me the person I am today. 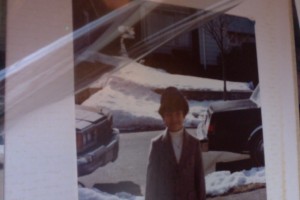 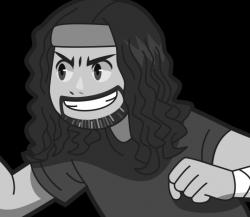 After watching your favorite TV shows, Films or whatever check out PhilTheIssuesGuy and Friends Recap and Review them LIVE And we would love for you to join the discussion with us in the live chat with the best people in the world and Subscribe! https://www.youtube.com/user/theissuesguystuff Please share your thoughts about what happened and will happen on the stuff we can't stop watching. Join Us and share your Issues! For more of me check out and Please Subscribe https://www.youtube.com/user/theissuesguystuff or check out http://www.issuesprogram.com

RETROspective | The Game that... 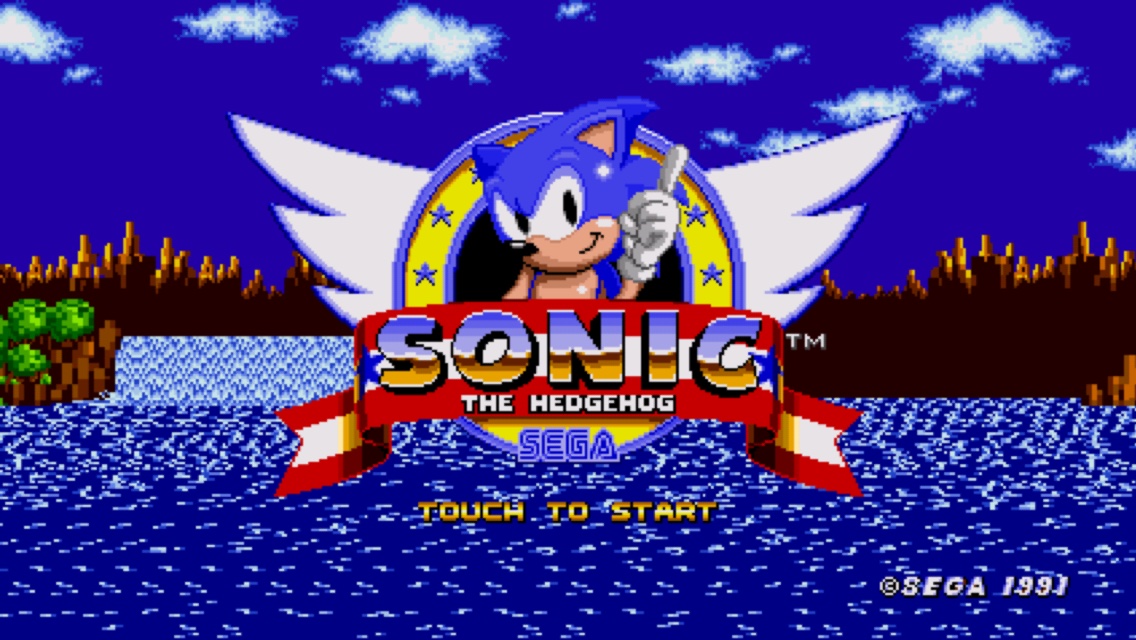 RETROspective | The Game That...

RETROspective | The Game That...