HomeVideo GamesRETROspective | The Game that Made Me a Gamer | Mario Bros.
by: VichusSmith
0
Video Games

RETROspective | The Game that Made Me a Gamer | Mario Bros.

Before I could ever have the stones to tell strangers to call me by a fake name, I was a little kid named Kenny. There was no internet and no home computing (sorry to tell you horror stories, but it's true) so the first electronic, interactive experience we got our hands on was the Atari game system. I don't remember how old I was (had to be years after it came out in 1982), but my parents bought an Atari 5200, and a few games. We played Pole Position, we played Donkey Kong, and we played Mario Bros. Yes, that's Mario Bros, not Super Mario Bros; the Super came later. 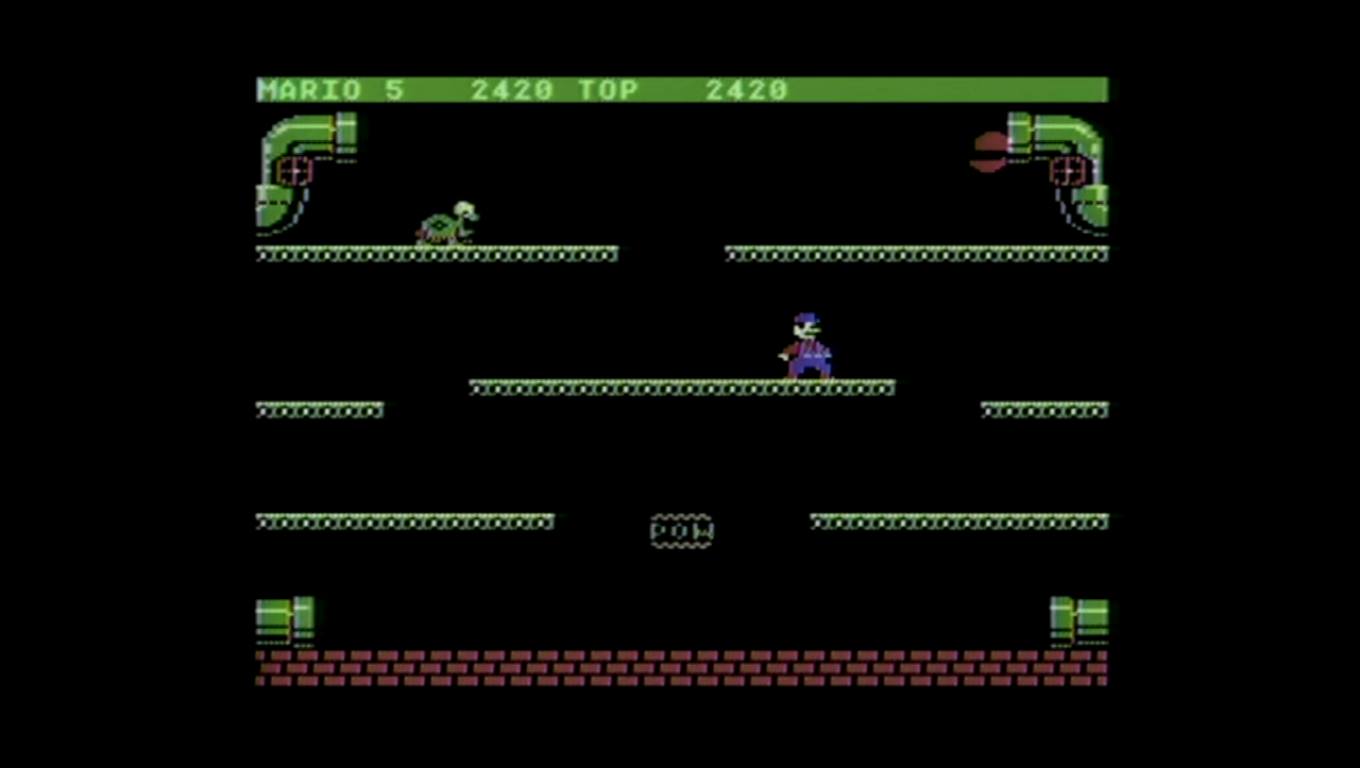 As the names imply, Super Mario Bros. was a lot better than Mario Bros; but in the 80s, seeing this game opened my eyes to a world I did not want to leave. From this point on, I went from Nintendo to Super Nintendo, from Super Nintendo to the PlayStation systems. 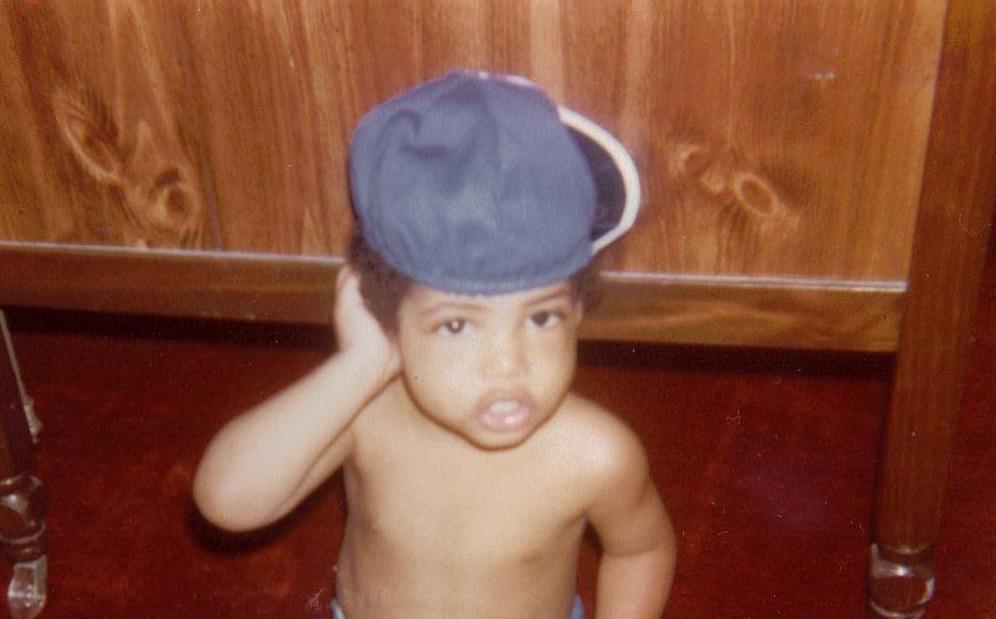 Back when I had all the time in the world to play games.

Not only is Mario Bros etched in my memory, but also the memories of playing it with family. I'm kind of a loner gamer now, but it is fun to play with family and friends. 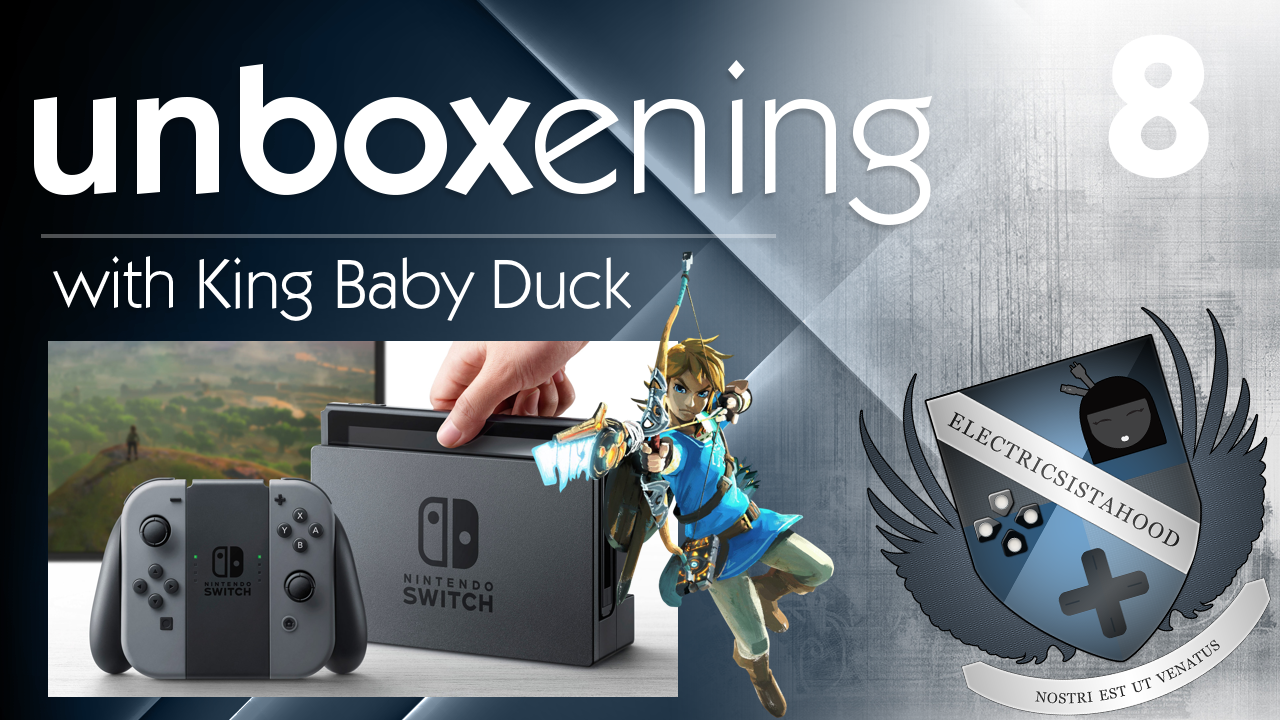