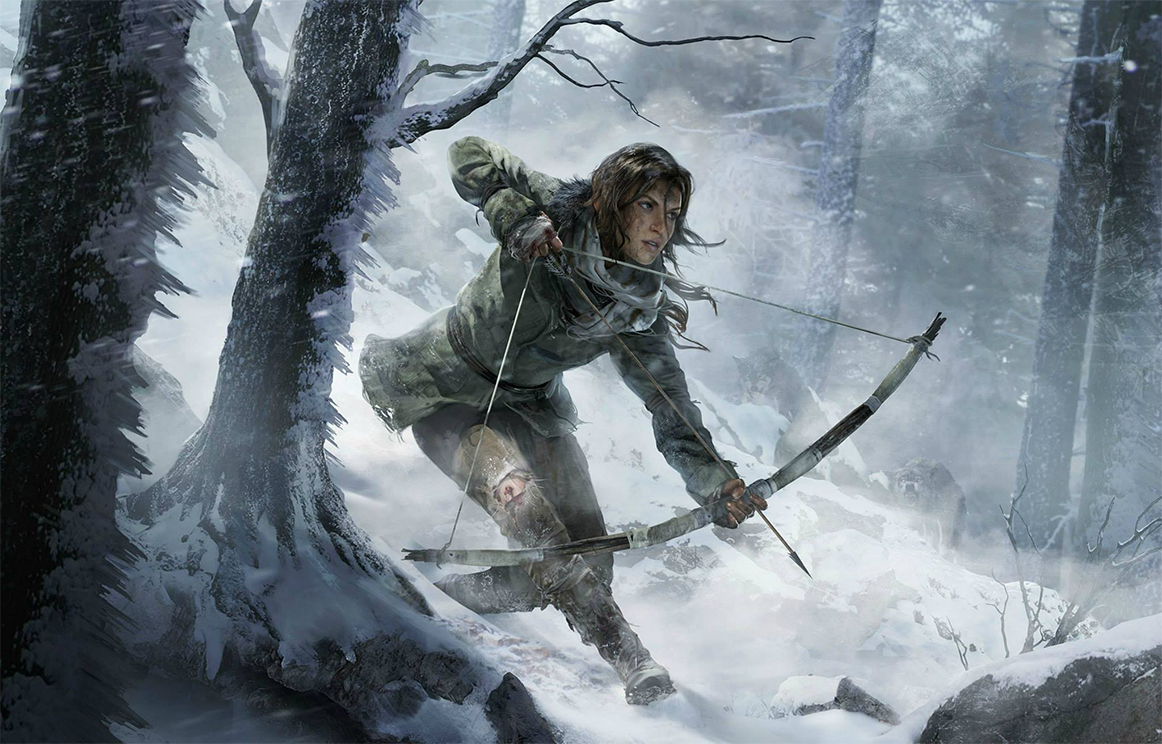 Rise of the Tomb Raider: Exclusivity

Will a console war on exclusivity be the Rise and Fall of Tomb Raider?

After making an epic come back in 2013 with the lovely help of Square Enix, the bar was set. Laura Croft was back in action and better than ever. If you're anything like me, you played the game until you collected all the treasures and raided every tomb. Getting a 100% completion on this game was enjoyable because I loved every minute of the gameplay. I also spent countless hours cracking open every crate and virtual hunting* to upgrade Laura's abilities to the max. *No real animals were hurt in the process.

The Tomb Raider We've Been Waiting For

The Battle of Console Exclusivity With Tomb Raider

I have long since sold off my 360-unit for a PS3 years before the announcement of next-gen consoles. When I streamed E3 2013 and saw what both companies were offering, I did like the majority of gamers did; I stayed Team-Sony and pre-ordered a PS4. According to a site called VizCharts, PS4 pre-orders were in the high 75 millions while Xbox ONE numbers were around 45 million at the end of the first pre-order week. So again I ask, why would Square solidify first dibs exclusivity on Rise of the Tomb Raider for Microsoft? Aside from the gaming world being tough for developers these days, if you run the numbers leaving the game accessible to all consoles would surly increase their release date/overall sales. Also millions of Sony fans that were waiting to take up arms with Laura in her squeal would not feel left out.

The argument can be raised that North American Sony gamers did receive a special edition of the game called "Definitive Edition" in January 2014; this included an updated version of the game to match the Next-Gen capabilities. In my opinion this was a strategic move, and one could speculate that the reason the "Definitive Edition" was only released for ps4 in North America was because of sales (This Forbes article discusses other reasons why Definitive Edition was better on PS4). The same year the special edition was also released in Europe for both Next-Gen consoles.

"Rise of the Tomb Raider" will be released for PS4 in late 2016, which gives the Sony fans some hope for being able to play this title without needing to purchase a whole new console. It is a steep financial burden for avid gamers to purchase multiple systems to fully enjoy the experience available, and many opt to choose one. I myself wish Rise of the Tomb Raider much success and that the following games are not solely exclusive to one console (unless it’s PS4…cough cough).

You can tell the good guys from th...