HomeComicsYou can tell the good guys from the bad guys, but you can't tell them much
Comics / Dark horse / Marvel

You can tell the good guys from the bad guys, but you can't tell them much

Before continuing with this, I want to give the customary warning: If you haven't seen Star Wars: The Force Awakens, please don't continue reading this story. You either haven't seen it because you can't see it (people in China, for instance) or you won't see it (in which case you don't know what I'm talking about and don't care).

Now that I have you all to myself, I can continue.

The data we have seen about the universe presents a very serious question: Who's the bad guy here?

Let's go back to the start of Episode I. The first line of the opening crawl states very clearly, "Turmoil has engulfed the Galactic Republic." The movie proceeds to tell us about the Trade Federation, which is in league with Darth Sidious, Dark Lord of the Sith, who captures Queen Amidala. Consequently, she is saved by the Jedi. That makes the Sith the bad guys and the Jedi the good guys.

We don't know the exact timeline, but let's put it together. Anakin Skywalker is about 9 years old in Episode I. He grows to age 23 by Episode III, when Luke and Leia were born. Luke and Leia are about 20 in Episode IV. Six years later, we get Episode VI and Episode VII came along 32 years after that. Luke, Leia and Han Solo each show the appropriate aging to back all that up. By virtue of mathematical calculation, that means Episode I happened about 80 years before Episode VII (in Earth time, of course). 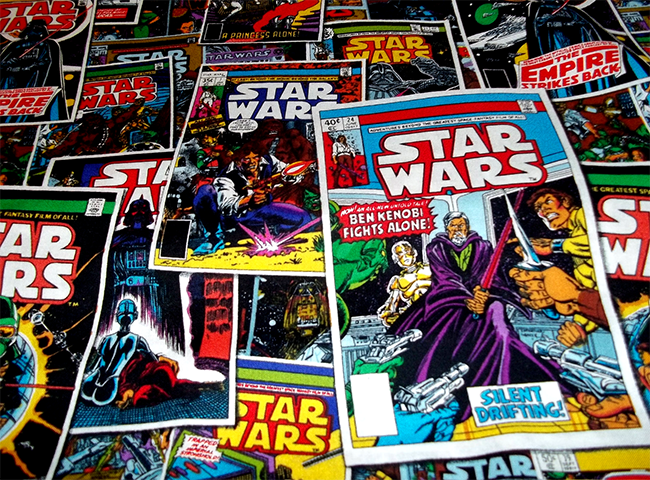 And why has the Sith/Empire/New Order been in charge of the Star Wars universe longer than the Communists ran the Soviet Union? Are the Republic/Rebels/Resistance that pathetic?

When you start matching up the accomplishments of the bad guys, the good guys aren't even in the same game. For about 80 years, the bad guys have had an iron-handed rule over the entire universe. Sure, there's this little band of people who call themselves the Resistance, but they are like gnats buzzing around a cow's head. The bad guys brush them away with a swish of their tail. 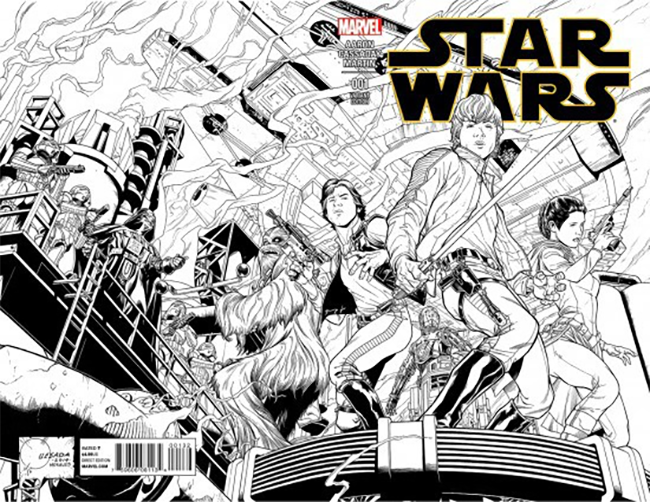 After all, the bad guys have built not one, not two, but three giant planet-sized offensive planet-killing weapons -- their names keep changing, but the purpose is the same. Have the good guys come out with anything like that? Not even close. They aren't even trying.

It takes people to build stuff like that. Oh, you might say, they just use Clones to do it. Nah. If that were the case, they'd also use Clones to handle sanitation instead of using guys like Finn, who turns tail at the first sight of blood. (Believe me. I've cleaned the toilets at Arby's in my youth. He's seen plenty of blood.)

Where is the anger and disgust of the ordinary people in the Star Wars universe? According to our own stories about World War II, there were plenty of people in France who did what they could do to make life hard for the Germans who controlled their country. That war didn't last 10 years. Why is this small band of pilots doing all the work in the Star Wars universe? And why are they being commanded by the equivalent of Elizabeth I? 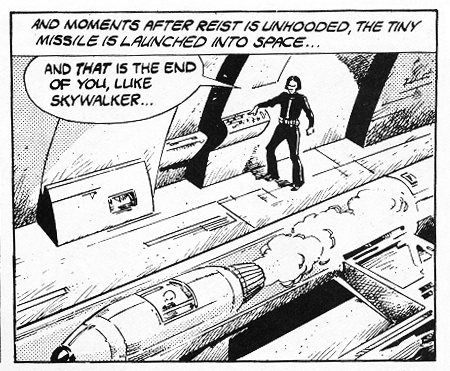 It appears that nobody's taking this seriously. Luke is hiding out in the equivalent of Ireland. Han Solo is searching the universe with a man-dog for his stolen horse. And Leia is playing with her Army Men. Oh, sure, they want to take the football away from the bad guys, but they're all sitting on the sidelines, hoping someone else will do their dirty work.

And why was there a need for a seventh film? (Other than as a promise George Lucas made to a newspaper reporter in 1978.) If getting rid of the second Death Star and killing off the worst two villains in the universe really meant something, there should be relative peace in the Star Wars universe right now.

I'm afraid this goes much deeper than what they're showing us in these movies. There is something terribly wrong at the heart of the Star Wars universe -- something that the Jedi just can't fix.

When it comes down to it, we simply have to realize that the vast majority of the ordinary people of the Star Wars universe PREFER a totalitarian society -- it keeps the trains running on time or something like that. If the ordinary people really wanted to rid themselves of the bad guys, why aren't they more involved? Why aren't they building giart spacecraft or sabotaging the giant spacecraft the bad guys are building? 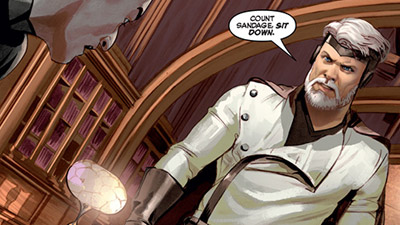 And, there's this: Guys like Palpatine, Vader and Snoke are awfully powerful and charismatic, unlike anybody on the good side -- after all, Yoda, Kenobi and Luke Skywalker all sought to hide themselves away from other people for years. You don't get Kardashian acclaim without selling yourself out a little and appearing in public a lot. Even Jesus did big public sermons.

So Star Wars purports itself to be a David-and-Goliath story. It's not. In this version, everytime David wins, there's another bigger Goliath waiting just around the corner. And we've got (at least) two more movies left to go.

Rise of the Tomb Raider: Exclusivi...