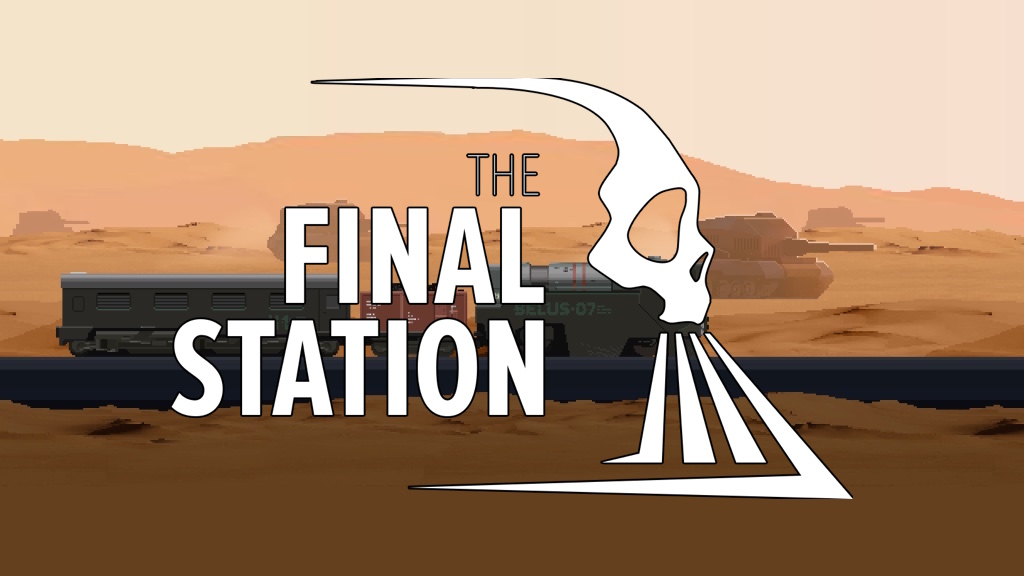 PAX EAST 2016 | Climb Aboard The Zombie Train In "Final Station"

Who says there's no more originality in the zombie genre? Sure, we've been overrun with first-person shooters, side-scrollers, and tons of movies, books, and parodies featuring our undead friends. Enter Do My Best Games' The Final Station, a zombie shooter that also serves as a train simulator. (Hey if snakes can be on a plane, then zombies invading trains isn't as far-fetched!)

During my demo I was given the chance to play the first couple levels of The Final Station. Upon entering each area I had the task of finding food, supplies, weapons, and the right key code to enter for the train so as to go to the next destination. On the train I had to make sure the survivors were well-nourished, taken care of medically, and were given the right amount of attention. With supplies in short supply you'll be forced to decide on who lives and who perishes, and that part can get rather tricky. 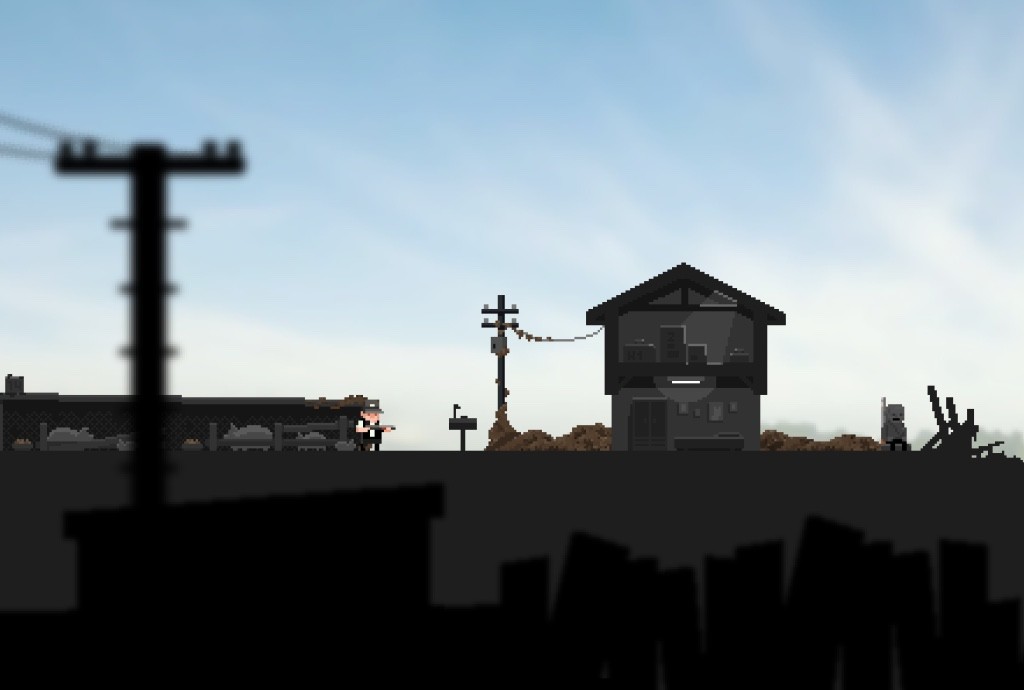 Off the train is where the real challenge is. Roaming through the somewhat deserted towns I came across some food and first-aid kits, along with some minor backstory material that slowly reveals why things are now the way they are. Dealing with the zombies can be rather tricky, especially when it comes to using your gun. As bullets are somewhat hard to come by you'll be forced to try & aim solely for the head (which is tougher for the runners and the exploding zombies) or run & push them away in order to live another day.

It's the latter part in The Final Station where things get tough. In some uncovered rooms you'll be greeted with hordes of zombies, with your only way out is by going through them. Timing these thrusts can be rather tricky, as even the smallest slip-up can result in Walkers chomping away on you. You can use your first-aid kits to help heal you up, but seeing as what you find is also meant for the rest of the survivors you'll have to be careful not to use them all. Otherwise that's when the body count starts to rise up on your end. 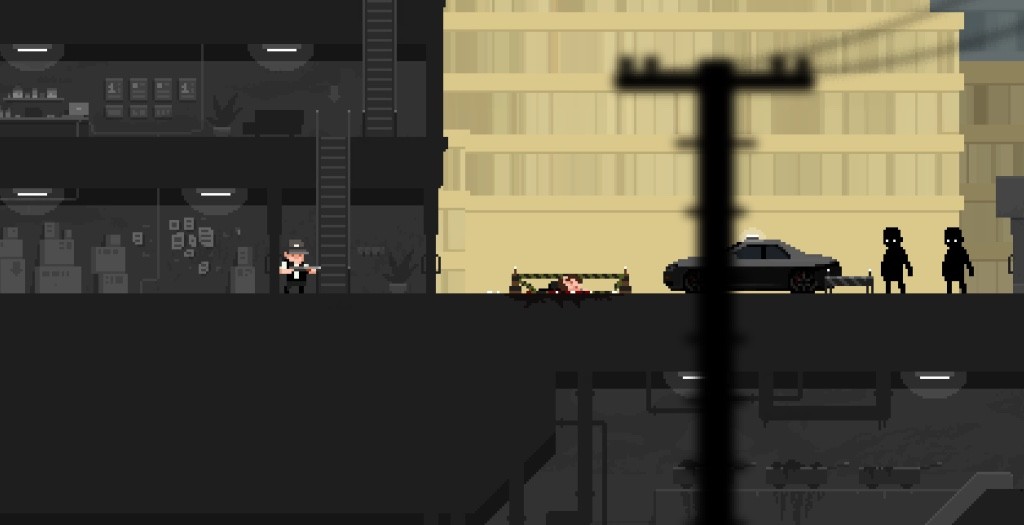 I wasn't expecting much from The Final Station, but I came out of it surprisingly impressed. Its cute visuals mask a dark story, in the same way the zombie anime School-Live! manages to do so. What's more, the strategic means the game has you trying to save up supplies and ammo will mean that you'll be having to think of as many ways as possible to get out of certain situations. In short: expect a very unique take on zombie-inspired gaming.

The Final Station is due for PC this summer.