Advance tickets have gone on sale for the movie Harmony from Funimation Films. It is the second in a series of three animated films adapted from Project Itoh's novels. 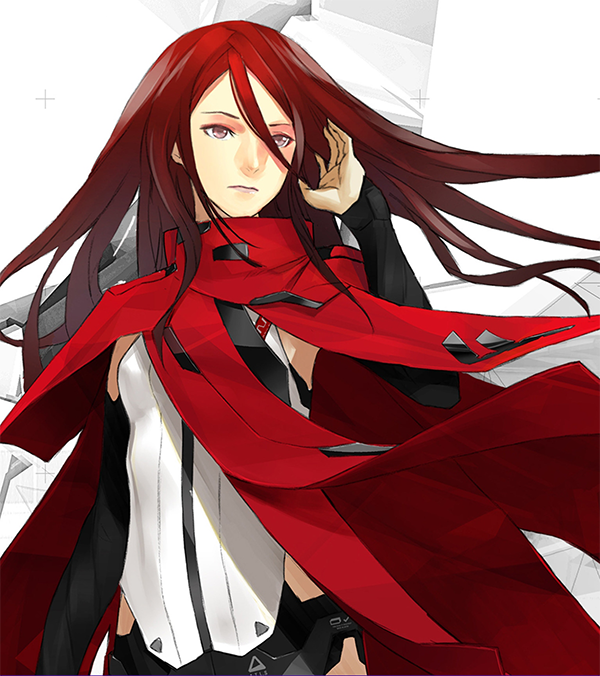 The movie will show in more than 60 theaters across the U.S. on May 17 and 18. Harmony is described as an epic science fiction voyage to a world, once ravaged by war and disease that has been transformed to 'perfection' by nanotechnology.

Mike DuBoise, an official of Funimation, said,an "Whether anime or sci-fi fan, there are options for both subtitled and dubbed versions of the film, and we encourage everyone to purchase advance tickets to this limited, two-day release." 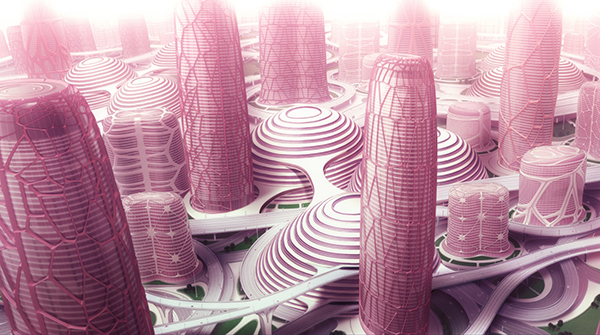 "Harmony" was the second novel by Japanese science fiction writer Project Itoh, pseudonym of Satoshi Ito, who died at age 34 from cancer. Published in 2009, the novel was awarded the coveted Japanese Science Fiction Grand Prize, which recognizes the best in science fiction works spanning novels, movies, animation and manga. The novel was also nominated for the Philip K. Dick Award for distinguished science fiction in 2010.

"Harmony" producer Studio 4°C has been producing animation for more than 30 years. The animation studio is known best for its 2006 release "Tekkon Kinkreet," which received numerous awards around the globe. Harmony co-director Takashi Nakamura is best known for the anime cult classic "Akira." 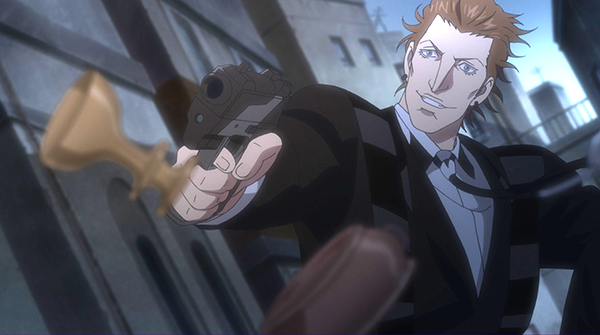 To find if "Harmony" is showing near you and to purchase tickets, visit here.

Scooby Doo and other Hanna-Barbera...