Just when I thought I was out, they pull me back in

I thought this concept went away in the mid-1980s. I was never fully invested in it, and I find that I still feel the same way.

What am I talking about? Earth 2. It's a concept developed by the folks at the old National Periodical Publications -- you know them now as DC Comics. It was a device used to explain anomalies that had been occurring over the years in their comic books.

Consider their dilemma: Superman and Batman were introduced in the late 1930s. The characters' ages were then considered static -- they were and would remain 29 years old. But, in real time, decades were flashing by. Although Batman's car became spiffier and tried to emulate fast cars of the time, Batman himself was still 29 years old.

They made matters more complex with the introduction of the Silver Age in 1956. The Silver Age beginning is credited to the introduction of Barry Allen as The Flash in the Showcase comic book that year. The character genuinely caught on and became (and still is) a major character for the company. There was just one problem: There already was a character in National Periodical's stable called The Flash, who was, in reality, Jay Garrick. 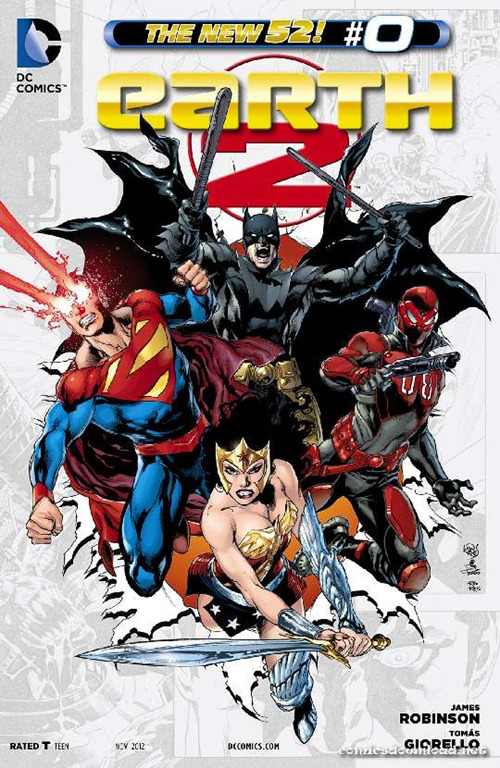 As the Silver Age progressed and comic book collecting became a popular activity, the company found itself in a quandary. Fans started discovering Jay Garrick's Flash and started asking questions about him. And they were wondering why Superman and Batman never aged.

So the folks at DC came up with a novel concept for the time: They would invent a parallel universe and say that the old Superman and old Batman and old Jay Garrick lived on the Earth of that universe, inventing Earth 2. After all, the superheroes of Earth 2 were older and wiser, so eventually they would find a way to travel back and forth to Earth 1.

So for the next 20 years, universes began piling up on universes in the DC comic omniverse. Hi-jinks ruled the roost in the halls of DC, with Clark Kent marrying Lois Lane on one Earth, Brainiac being a machine instead of a man and all kinds of crazy stories resulting from that exposition. 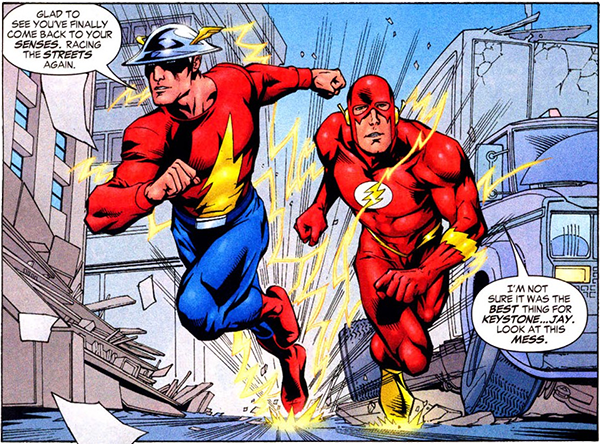 DC finally said "enough" to all this nonsense in the mid-1980s with their landmark series "Crisis on Infinite Earths," in which they reduced the omniverse into one, killing off what must have been thousands of off-brand superheroes in all those off-brand universes, as well as some from Earth 1, like Supergirl and Barry Allen's The Flash.

Nobody was more glad to see it happen than I was. Although they got ride of some characters that I liked, such as Bizarro Superman, I could see that the stories could become a little more meaningful and less fantastic. And it would always disturb me when they inferred the beginning of a sex scene between Clark Kent and Lois Lane on Earth 2. It just felt icky -- nothing I wanted to see in a comic book.

But now the DC comic book world's topsy-turvy again. Earth 2 is back, hard and heavy. There's even a series of comics about Earth 2 and the subject has infected the new TV shows. As Al Pacino says in the third Godfather movie, "Just when I thought I was out, they pull me back in."

So I'm resigned to the notion that there's a parallel universe out there. There's another guy who looks like me and probably has the same failed career that I've had. And he's probably writing the same story I'm writing right now.

When the uncommon becomes common

It's not real racing until yo...