DiRT RALLY now available for PS4, XBox One and Steam

It seems that all auto racers got their start this way. They all got a little dirty. They didn't start on the bright clean tracks of NASCAR or Formula One or Indy -- they started on dirt tracks and worked their way up.

That experience is now available for PS4, XBox One and Steam gamers in the form of the game DiRT RALLY. The folks at developer Codemasters call DiRT Rally the most authentic rally game ever made. They say, "It perfectly captures that white knuckle feeling of racing on the edge at breakneck speed, knowing that one crash could irreparably harm your stage time." 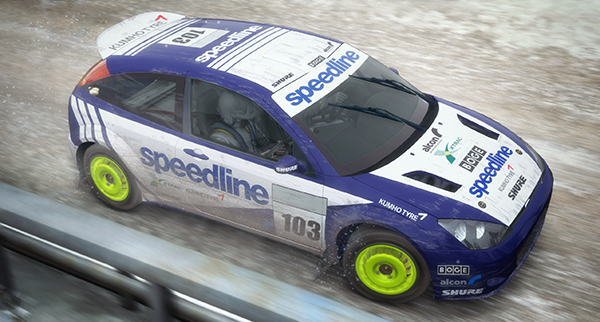 Every stage tests you differently, as you race on the edge of control across snow, ice, tarmac and dirt and tackle a variety of weather types. As the car suffers attrition and stages string together, your dedicated rally team tries to keep you competitive and each rally becomes a marathon-like test of concentration and skill.

DiRT Rally includes officially licensed FIA World Rallycross content, letting you experience the breathless, high-speed thrills of some of the world’s fastest off-road cars as you trade paint with other drivers at some of the series’ best-loved circuits, in both single player and high-intensity multiplayer races. DiRT Rally also features online league support and daily, weekly and monthly challenges that let players test themselves against the best drivers in the world and claim bragging rights as well as in-game currency. 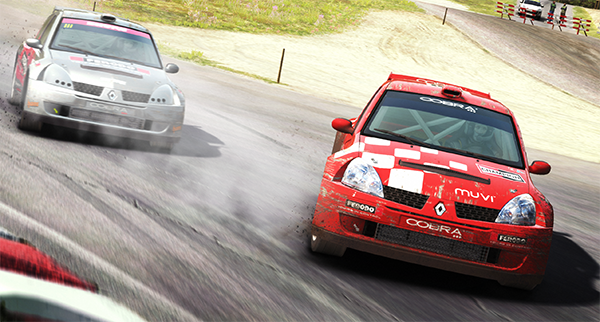 Console and PC players can now enjoy substantial new additions to the game. New Classic Mini and Super 1600 series will introduce the thrills of rallycross racing from the start of the game and 21 advanced rally driving video guides will help gamers maximize their rallying performance. Players will be able to drive the vintage full gravel surface at Pikes Peak for the first time in the game and three of Colin McRae’s most iconic liveries will enable them to relive the exploits of a legendary rally champion. 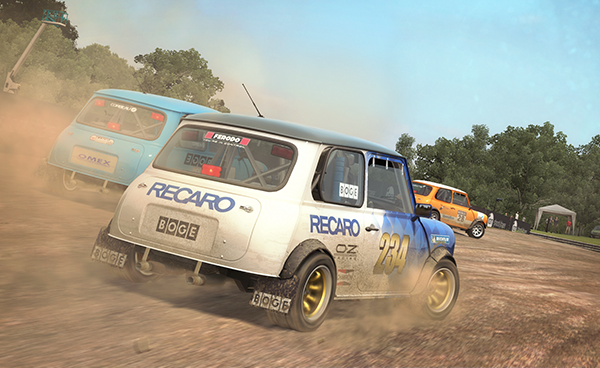 Fans who pre-ordered will be included in a raffle with a bmw logo light as the prize, they will also get the Day One DLC unlock that sports a limited run DiRT Rally Legend Edition, which includes both the "Fully Loaded MINI Pack" and "Fully Loaded Ford Pack," which also unlocks and upgrades the Mini Cooper S and Ford Escort MK2 from the start of the game, gives an exclusive livery for the cars and provides a unique team mechanic with perks.

See what it takes to be a Survivor...