If you’ve been playing the video game Paragon, you’ve undoubtedly already met its newest heroes, Iggy & Scorch. Scorch is some kind of fire-breathing dragon and roams the countryside, with Iggy riding atop, tossing Molotov cocktails around to cause additional fire damage. The source of Scorches fire? A flammable oil that he secrets. Talk about a problem with sweating. 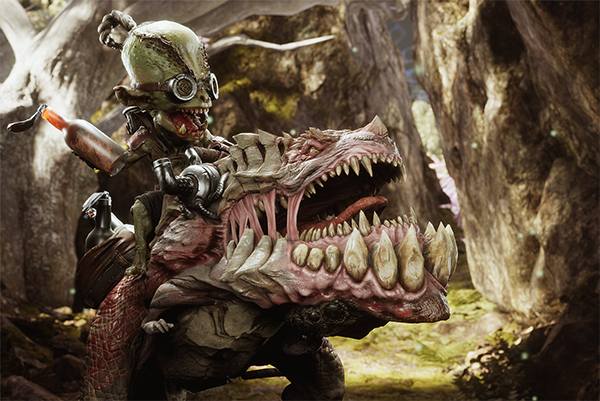 Iggy & Scorch have just become playable in Paragon Paid Early Access. Paragon is available now for PC and PS4, with a free open beta coming this summer. The game features a cast of heroes with names like Twinblast, Steel, Sparrow, Dekker and Grux. Epic reveals new heroes on a regular basis.

Paragon’s heroes will apparently have special combat abilities based on what players choose to fight for: glory, pride, fortune or infamy.

Time and weather are the guiding f...

Valley is no ordinary walk through... 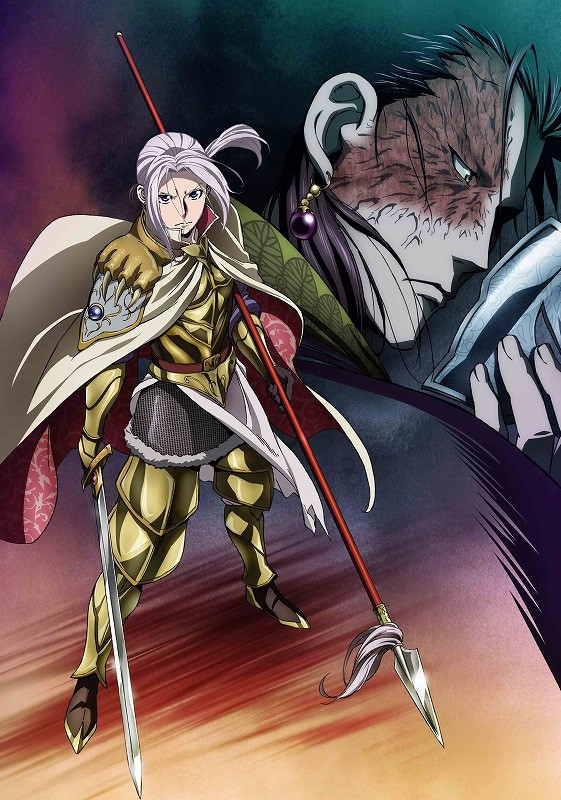