Time and weather are the guiding forces in Atelier Sophie

The PS4 gets its first video game in the Atelier series with Atelier Sophie: The Alchemist of the Mysterious Book coming June 7. The game will be released simultaneously on the PS vita. 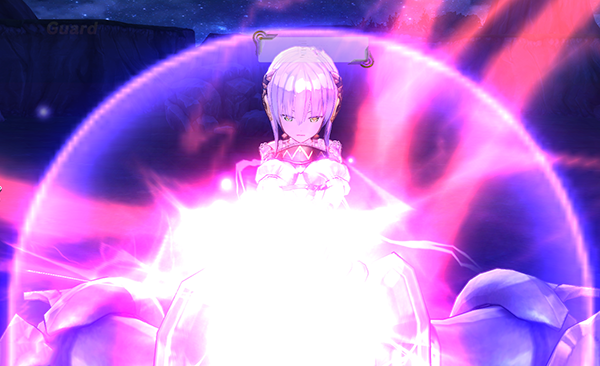 Set against in a medieval European town, Atelier Sophie: The Alchemist of the Mysterious Book follows the exploits of a young novice alchemist named Sophie, who discovers she is the owner of an enigmatic volume imbued with a soul. This mysterious book seems to hold all the secrets to the art of alchemy, even going on to become Sophie’s mentor. As Sophie improves her alchemy skills throughout the story, she unravels the book’s forgotten memories, and eventually sets out to uncover the strange tale of her teacher’s origin. 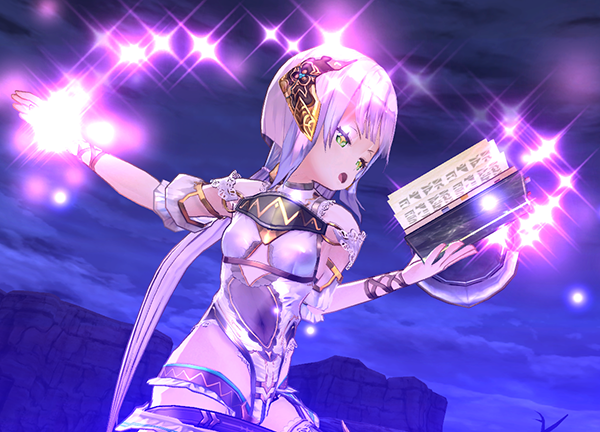 According to the distributor, Koei Tecmo America, in the game "the player must always be aware of two elements that greatly affect successful mission completions and material harvesting: Time and Weather. The time of day and the weather conditions should be carefully considered before heading out to a mission, as some monsters will only show themselves if the time and weather are favorable. Similarly, some necessary materials can be harvested only in specific times and weather conditions. The game also introduces a fatigue-based Life Point system, which can weaken attacks when a character has spent too long adventuring, gathering materials or fighting without resting." 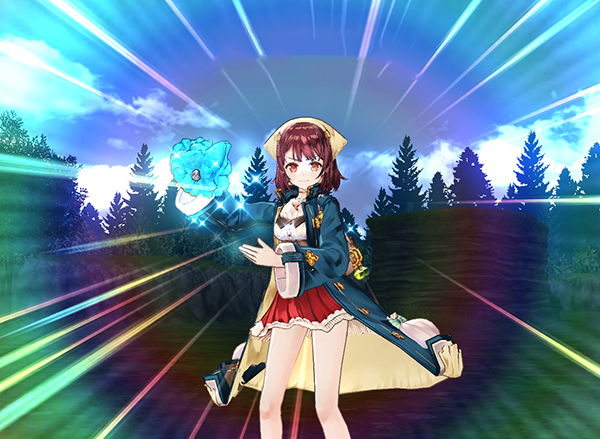 Buyers will receive additional content, depending upon whether they purchase from Amazon, GameStop, EB Canada, Best Buy or digitally.

Flower Knight Girl takes you away...