Game coming this summer to the West

Monster Hunter Generations is set to arrive for the Nintendo 3DS this summer. It was initially released in Japan as Monster Hunter X.

In the game, players take up the role of a hunter, seeking out and vanquishing a variety of colossal creatures throughout the world. Players can earn Zenny and collect resources that can be used for crafting powerful weapons and armor, which are styled after the monsters they have defeated. On their journey, players must defend each of the game’s four villages from the threat of major new menaces known collectively as the Fated Four.

This latest installment marks the debut of new gameplay mechanics such as Styles and Hunter Arts which allow players to create a custom, personalized experience. Players can choose from four distinct combat styles, like Aerial which adds the ability to attack and mount monsters from mid-air.

For the first time in the series, players will have the ability to now play as a Felyne themselves in the new Prowler Mode. In this mode, there are even more adventures to be had in unique quests playing either as a Felyne alone or with up to three other companions in group quests. The game will feature a unique armor set based on Marth from the tactical RPG series Fire Emblem.

Here is some more art from the game makers: 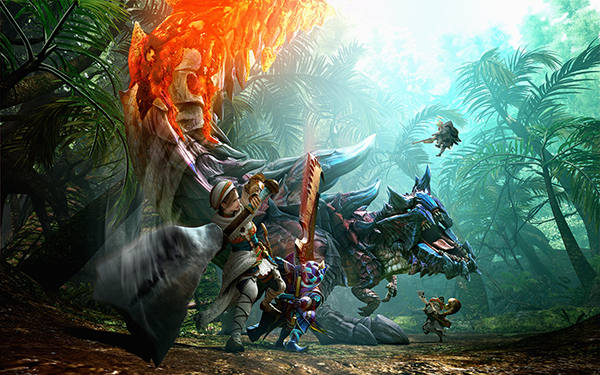 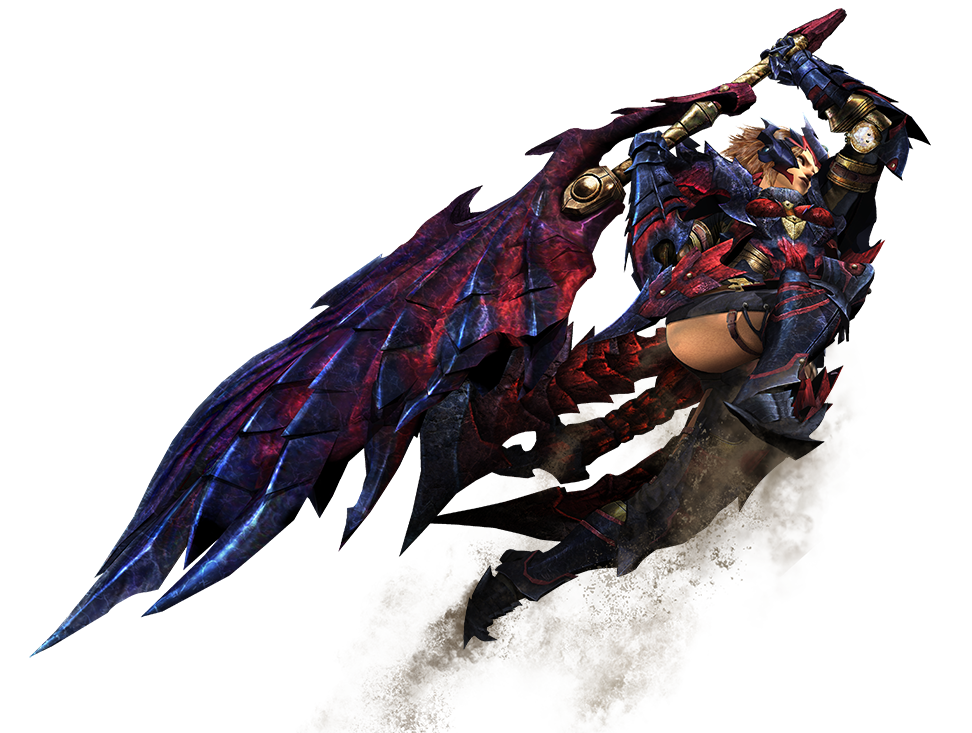 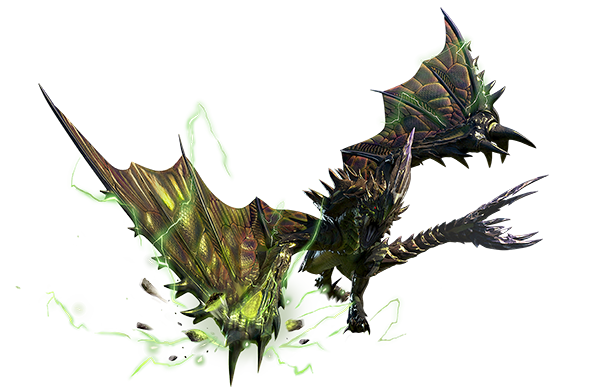 Cover art for Hellboy And The B.P....