This weekend saw the first episode of the all new Hunter X Hunter anime series on Adult Swim's Toonami.

Future episodes will air each Saturday at 1 a.m., both in the Eastern and Pacific time zones. It was produced in 2011 by the animation studio, Madhouse, and was broadcast in Japan on Nippon TV. The series reboots the popular Hunter X Hunter manga series created by Yoshihiro Togashi.

VIZ Media, the North American distributor, describes the series this way: "Hunters are a special breed, dedicated to tracking down treasures, magical beasts and even other people. But such pursuits require a license, and fewer than 1 in 100,000 can pass the grueling qualification exam. Those who do pass gain access to restricted areas, amazing stores of information, and the right to call themselves Hunters.

"In the Hunter X Hunter anime series, abundant riches, hidden treasures, fearsome monsters and exotic creatures are scattered around the world. Gon departs on a journey to become a Pro Hunter who risks his life in search of the unknown. Along the way, he meets other applicants for the Hunter exam: Kurapika, Leorio and Killua."

"We are pleased to debut the series on Adult Swim's Toonami with a first-ever English dub that adheres very closely to the storyline depicted in the original manga series." 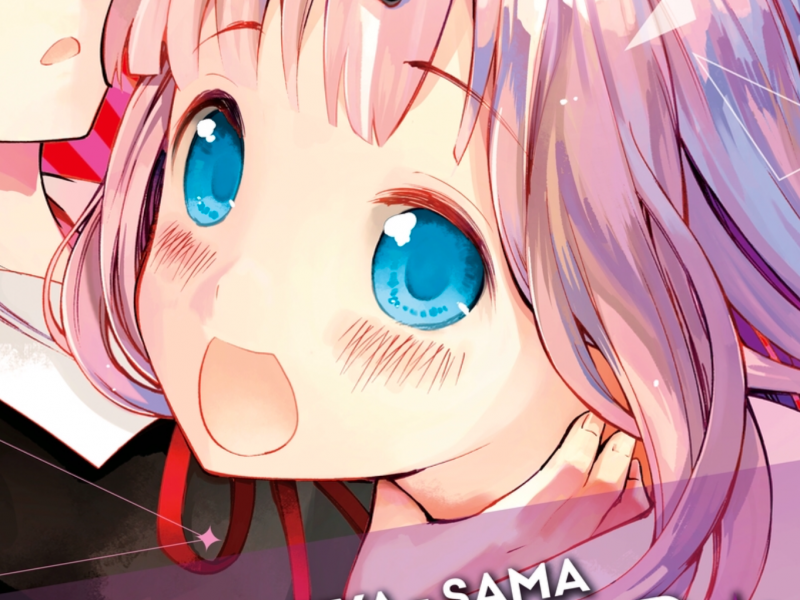