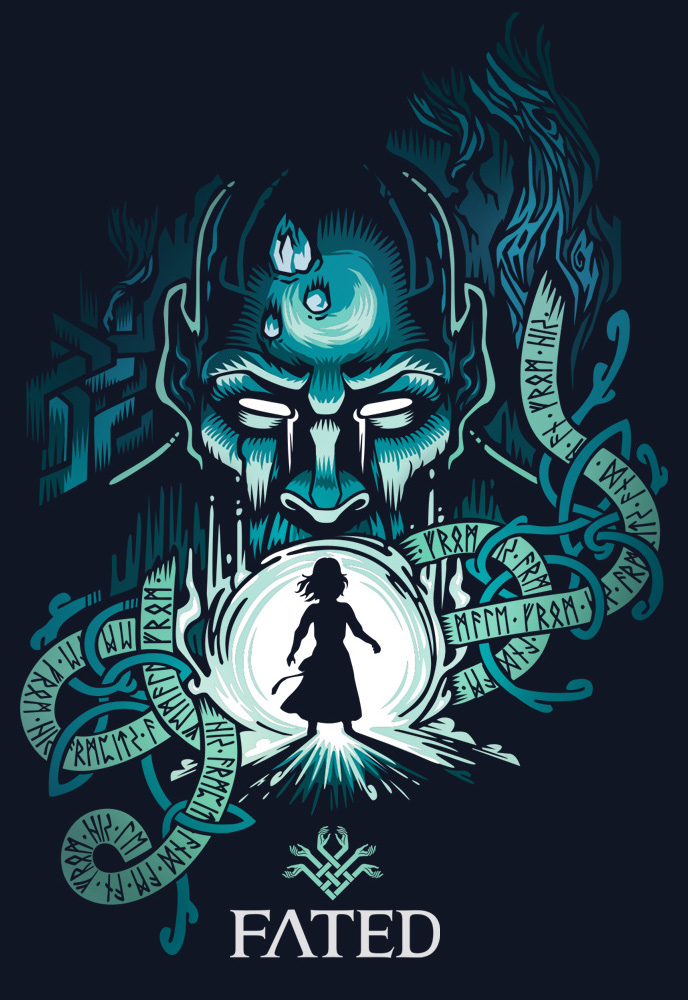 How genuine and pristine it felt as my family and I traveled through the countryside in Fated: The Silent Oath. Taking in the sights I listened in to my wife and daughter as they chatted about recent events. What I wasn't prepared for was this lovely horse-and-buggy ride to turn violent so quickly.

Developed by Frima Studio, Fated: The Silent Oath will have your character brought back from the dead, as he is tasked to take on a giant quest. The game acts more like an interactive film, as you mostly watch the action unfold around you in a virtual setting and react accordingly to what happens. As your character cannot speak, your only means of communication are to nod for yes and to shake your head for no. 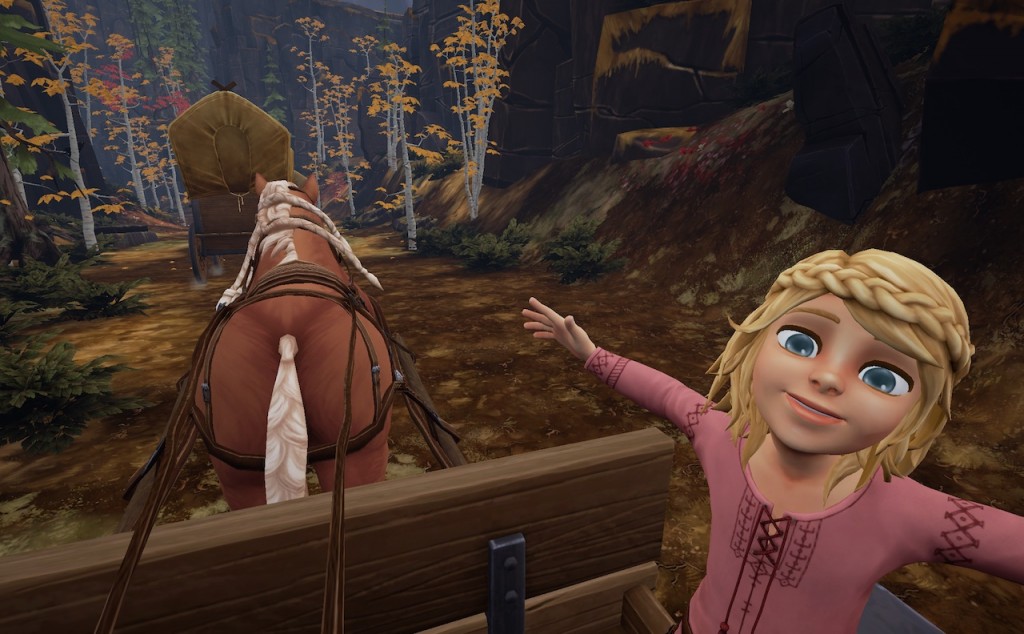 Getting back into the PAX East demo, the presentation started with my family and I traveling to an unknown destination. My wife shows a little concern for what is occurring, whereas my daughter is more preoccupied with the crows that land on the sides of our carriage. Suddenly giants appear, causing boulders to come tumbling down from the mountainside and parts of the road to collapse. As I had to steer my horse away from the danger, I also had to keep a lookout on all sides of me to make sure my family was okay. Fortunately I was offered some assistance towards the end via a supernatural entity, bringing me to a secret location away from the madness that was unfolding.

Fated: The Silent Oath seems to know how to keep its players immersed, with the help of some beautiful worlds that can go from serene to chaotic in a matter of seconds. Its motion controls felt pretty natural, with the reaction to the tug to my horse to direct his movements almost immediately. Most importantly the demo did a great job with making you feel like you were there, as I practically panicked when the giants started appearing. If you've already got yourself one of the virtual reality setups in possession, this is one title that should definitely be on your radar.

Fated: The Silent Oath is due for release on HTC Vive and the Oculus Rift next week, and will be a launch title for the PlayStation VR.