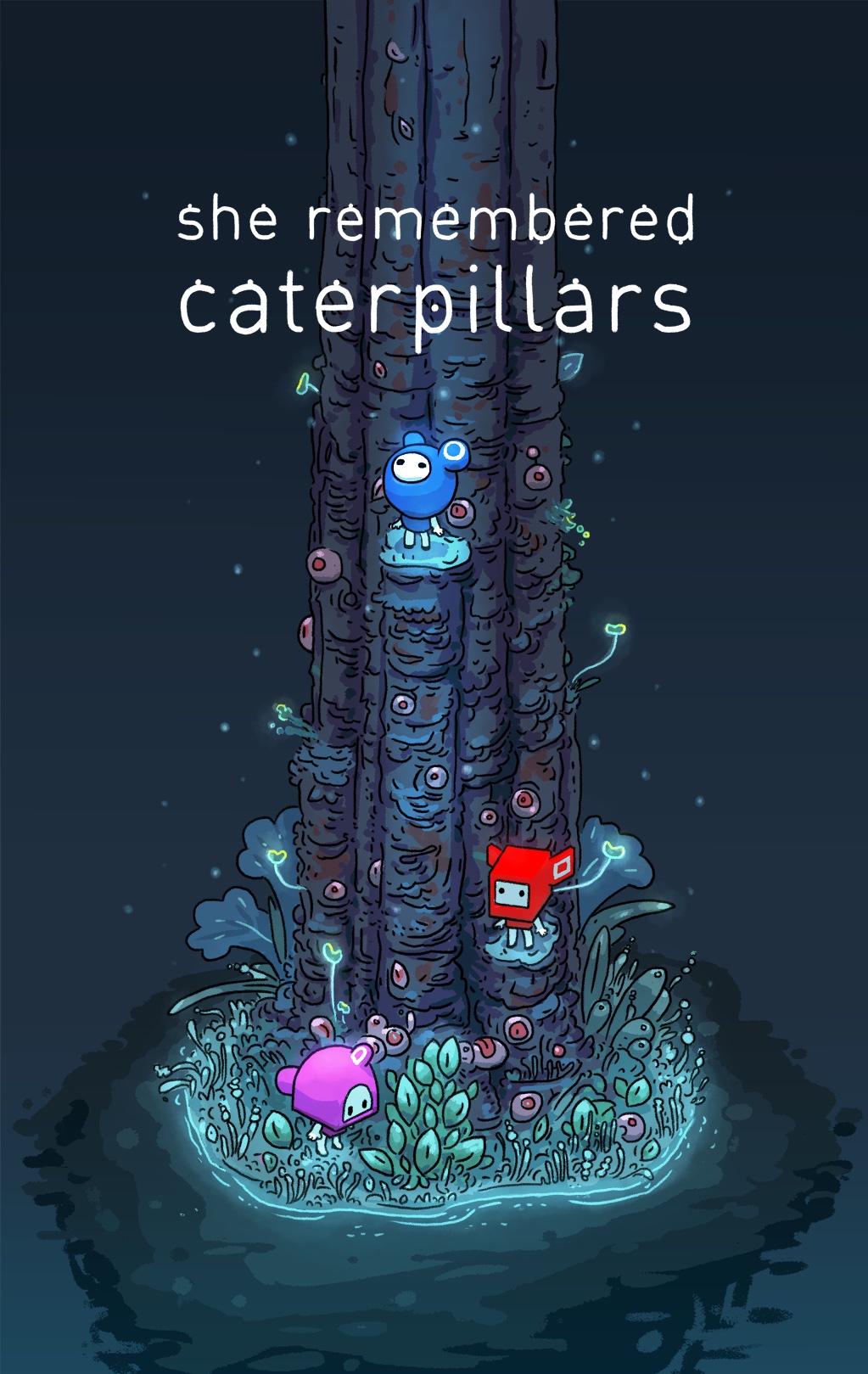 In order for a puzzler game to stand out from the rest of the pack, it doesn't just have to be challenging; it also needs to capture a sort of visual wonderment. Enter Jumpsuit Games, whose debut game She Remembered Caterpillars captures the warmth of the innocent whilst telling a story that is sure to break anyone's heart.

A story of a parent with Alzheimer's and their child, She Remembered Caterpillars has players taking the task of having to have multicolored friends meeting at a specific destination. These destinations are laced with caterpillars and blockades of the friends' colors. Only the specific colored friend can cross their matched-colored caterpillar, whereas the opposite colors can walk through the blockades. By combining two different-colored friends the unified being can then cross any path laid out by the caterpillars, although they cannot walk through the blockades. 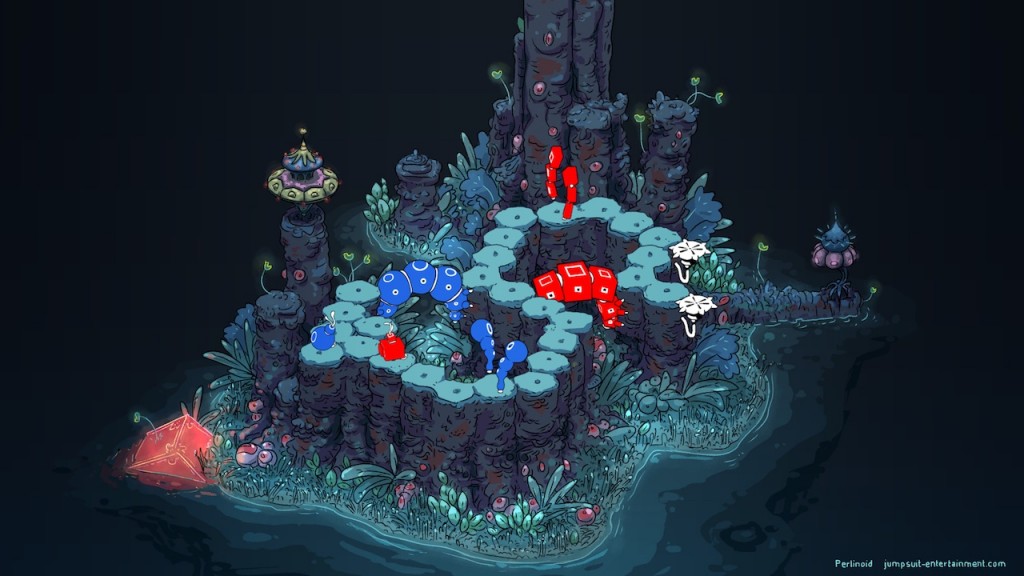 I do understand that the synopsis for this game sounds rather confusing, and to be fair Jumpsuit Games' David Priemer and Daniel Goffin also have concurred that She Remembered Caterpillars is a very hard game to describe. Despite this, once you actually play the game you will easily get the gist of how it works. One similar game that comes to mind was 2010's ilomilo, another whimsical puzzle game with a sad story hid beneath it.

There were two aspects of this game that really caught my attention. First and foremost was its visual style, which felt like something straight out of a children's book. The characters were adorable, and the way the animation flowed was both calm and soothing on the eyes. This helped to emphasize the other aspect I enjoyed about the game: its means of using your brain. While trying to solve each problem I could feel the wires in my mind connecting as I attempted to clear each level. It legitimately made me feel like I was learning something with every misstep taken and every puzzle reaching its completion. 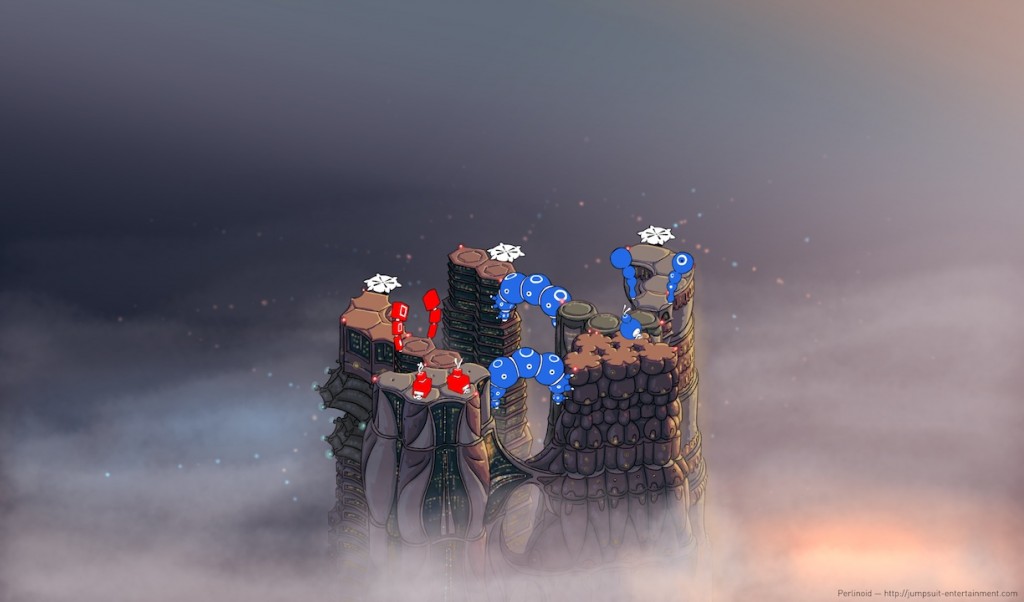 The full version of She Remembered Caterpillars is due to have forty different puzzles, with each one harder than the last. Fortunately thanks to its wonderful art style any sort of frustration will most certainly be nonexistent. Here's hoping that the story that is being told will lead towards a happy, albeit melancholy, ending.

She Remembered Caterpillars is due to be released later this year on PC.