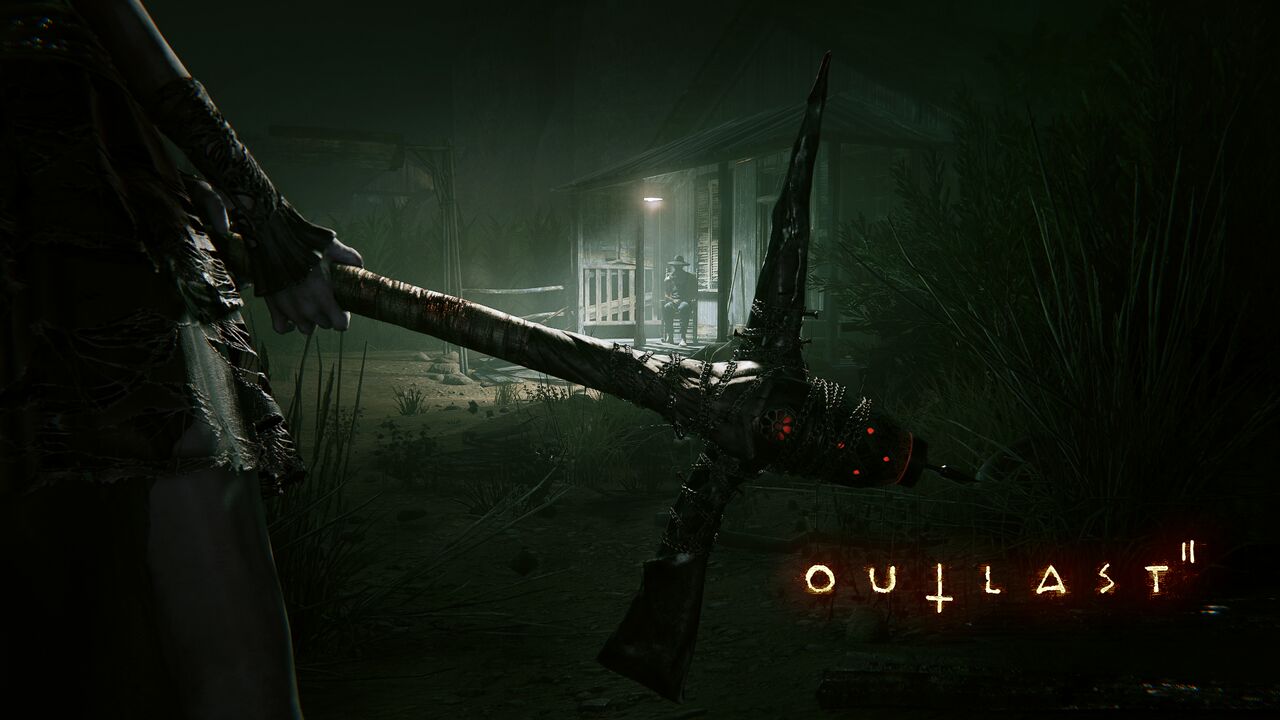 Here I am once again in a dark room, I thought to myself. The computer staring back at me had the sequel to a familiar game on its bright screen: Red Barrels' Outlast II. I remembered when I demoed the first game back in 2013, where I got so frightened I had to walk out of the booth before I even finished. Hell, the PS4 version still sits in my console without even being finished because it freaked me out! Just why am I putting myself through this again?

The answer is simple: because getting the crap scared out of me was just what I needed to perk me up after a long PAX East weekend.

The demo for Outlast II starts out with a quick news blurb regarding a barefooted pregnant woman being discovered walking alongside of the road. All of a sudden two reporters are heard screaming as their helicopter crashes off-screen, separating them. With only a camera to help you see through the dark you start to roam a seemingly deserted village. That's the first mistake you make, as the sounds of hollowed winds and creaking doors give way that something is about to go down. It's when you investigate a well when you get your first surprise: a massive tongue dragging you in. 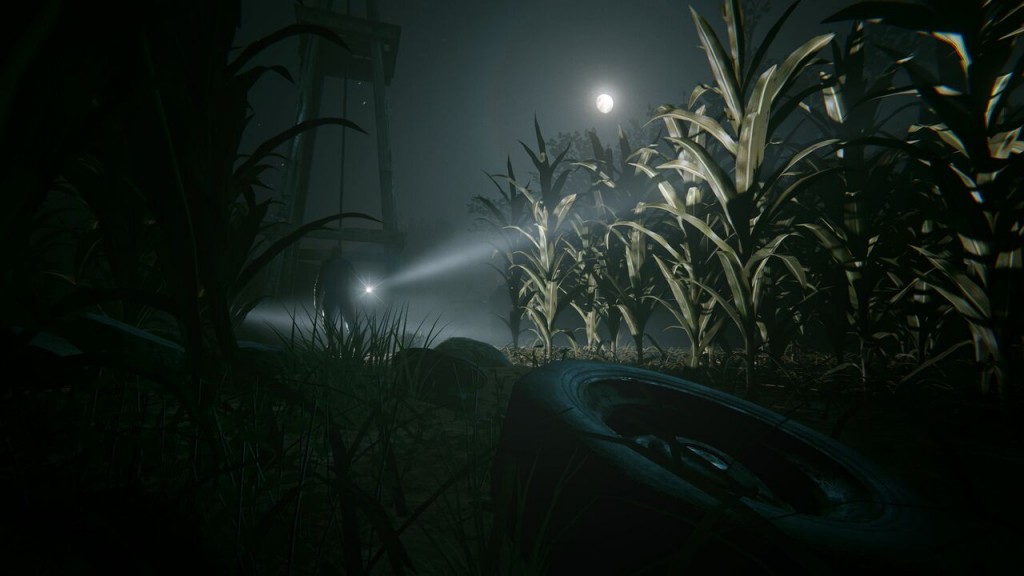 Upon escaping your character crawls through some vents, only to crash through into an abandoned school. Roaming around things start looking familiar to your protagonist, when the lockers start flipping open. Hiding in one of them until things calmed down, I peered out to make sure things were a-okay. When a freak of nature started attacking when I turned around, that's when I knew I had to find a way out. That's when I came across a local, who was none too pleased to meet me as he attempted to murder me.

Running out of the school I came across a cornfield, as flashlights shone about as I evaded them in fear that it meant instant death. Twice did I meet a gruesome death by some redneck farm boys, with the third time succeeding at reaching the end of the demo. Of course the sight of a ghastly woman chopping off my genitals is not really the best way to say farewell to this hopeful future player. 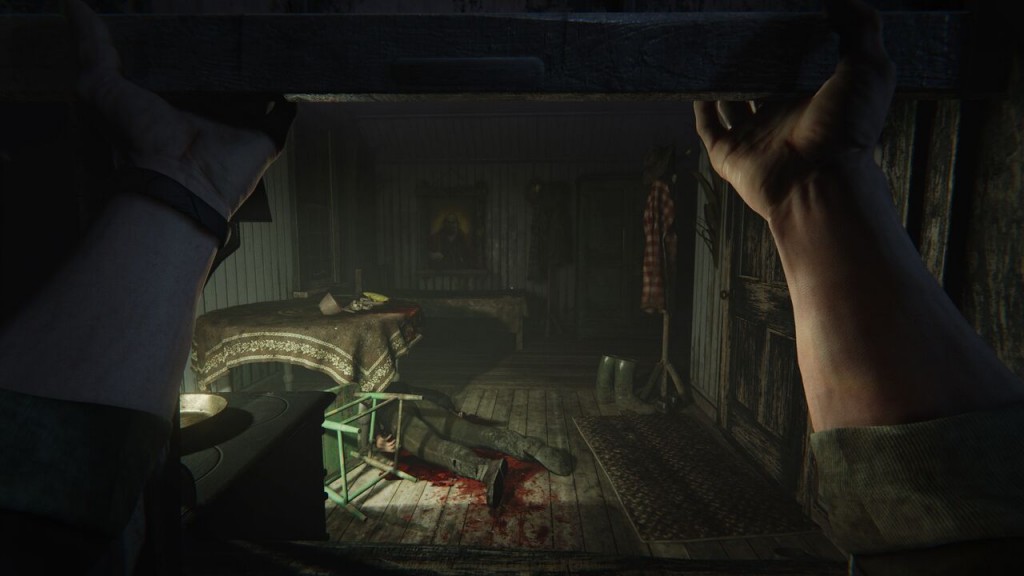 Red Barrels has not only upped the scare factor right in the beginning, but the overall worlds of Outlast II look gorgeous. Granted it's dark and just plain creepy, but the realism placed in the characters and surroundings is more detailed than its predecessor by a mile. And then there are the actual scare factors, where the game became more tense when there was nothing there. When the evils that roam this game finally pop out, it gives you the sense that you need to do everything you can to run like hell from them. All in all, gamers should anticipate another scream-filled survival adventure that'll have them both talking for days and resulting in many sleepless nights.

Outlast II is due for PC and consoles later this fall. Pray it never hits VR, because someone is gonna have a heart attack from it!