A new week, a new frESHlook featuring new takes on some old favorites like the Homefront and Shin Megami Tensei franchises.

Remember that my ratings are only my initial impressions. They are subject to change once I've experienced it. 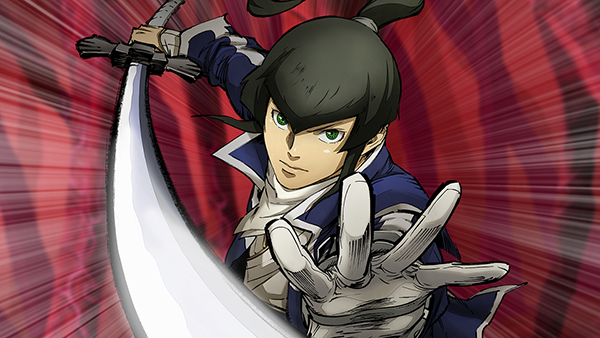 If you haven't had the chance to see what the new Nintendo 3DS Shin Megami Tensei IV: Apocalypse game looks like, then feast your eyes here. One of the things I enjoy about the franchise is that you don't have to experience playing previous games understand what's going on. Playing the games predecessor – Divine Intrigue will do you no good in Apocalypse

The King of Fighters XIV 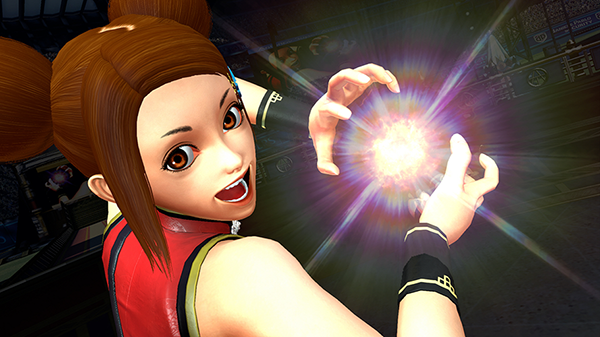 I got to spend some time with The King of Fighters XIV – which is coming to the U.S. this year – at PAX East recently, and these screens barely do it justice. For fans of old-school beat-em-up fighting games, get your thumbs ready. 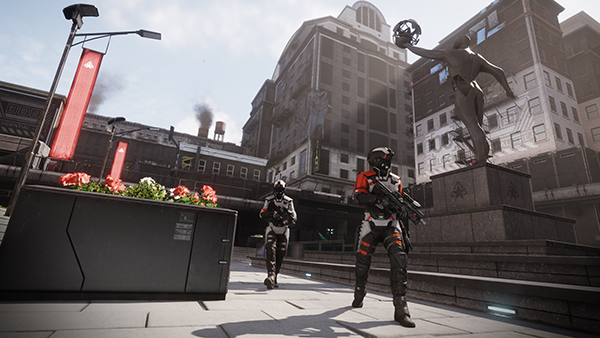 Damn Deep Silver...back at it again with those a href="http://www.electricsistahood.com/2016/04/rewards-coming-protect-homefront-new-screenshots/" target="_blank">sexy screens from Homefront: The Revolution. Bring on the open-world FPS...my body is ready.