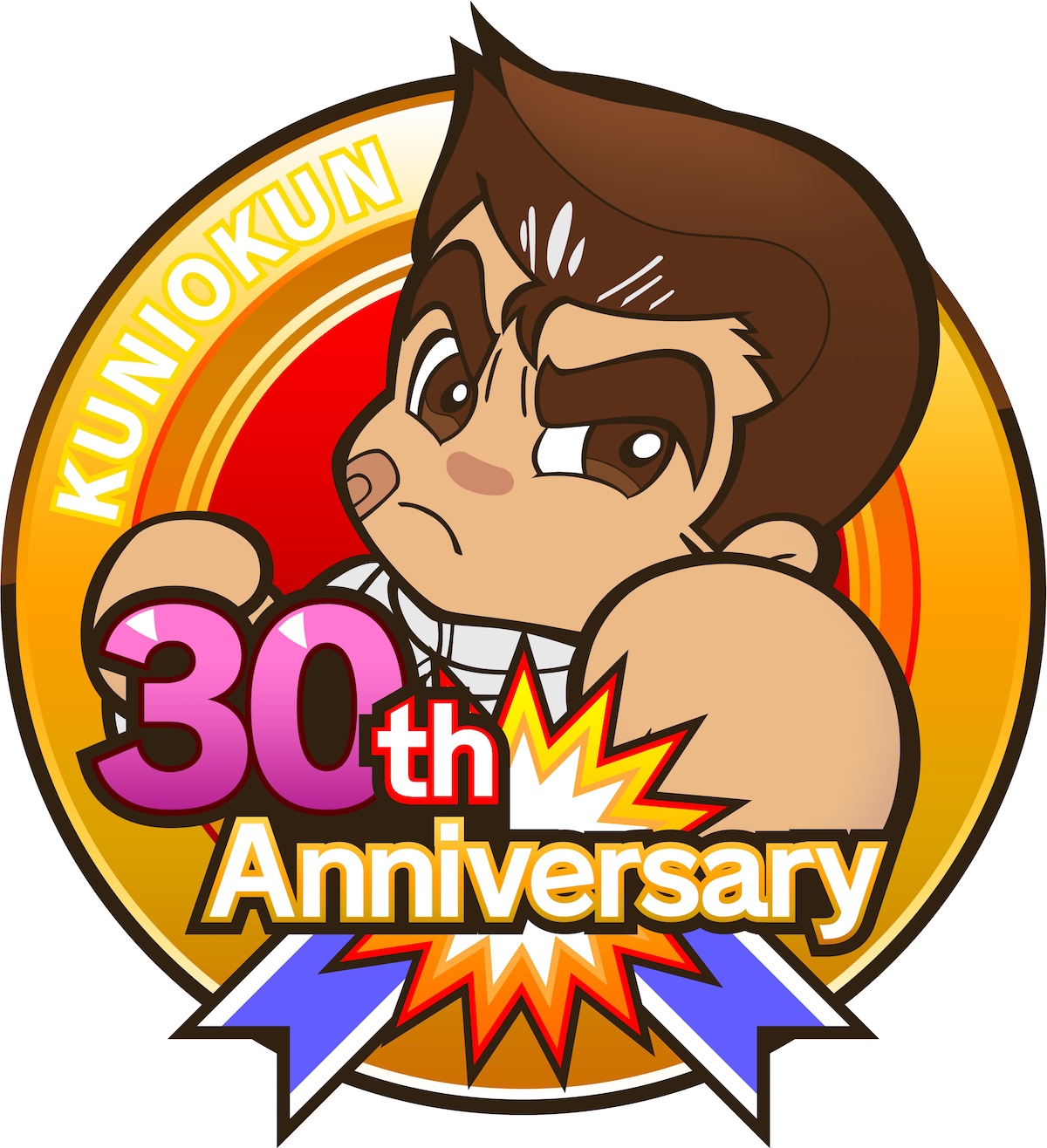 "River City: Tokyo Rumble" Gets A U.S. Release This Summer

It's been nearly three decades since River City Ransom stole our hearts, as well as kicked our butts! This summer, the story continues...

To celebrate the 30th anniversary of the River City series (which began with 1986's Renegade), Natsume has announced that they will be bringing the next chapter here to the U.S. this summer: River City: Tokyo Rumble. Released in Japan under the name Nekketsu Kouha Kunio-Kun SP: Rantou Kyousoukyoku, Tokyo Rumble will follow the story of a high schooler named Kunio and his good friends. When an evil gang moves into Tokyo to try to take over the streets, it's up to the fighter for justice and his buddies to make sure the city of Tokyo stays safe.

"We know there's a loyal fanbase of the River City series in North America who have been asking for more of these addictive games to play!" said Natsume President/CEO Hiro Maekawa. "Whether you're a longtime River City fan or new to the series, there's plenty of side-scrolling action to love."

Key features of River City: Tokyo Rumble will include:

River City: Tokyo Rumble will be playable at this year's Electronic Entertainment Expo (E3), which is being held in Los Angeles June 14-16.

See what it takes to be a Survivor...

Stellaris coming May 9 with art de...