Stellaris coming May 9 with art designed for space fans

Stellaris, the forthcoming sci-fi grand strategy game from Paradox Development Studio will be released for Windows, Macintosh and Linux PCs on May 9. Stellaris challenges players to explore a new universe and establish an empire across the stars. 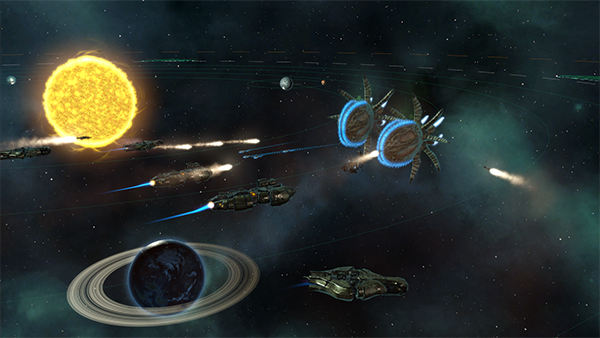 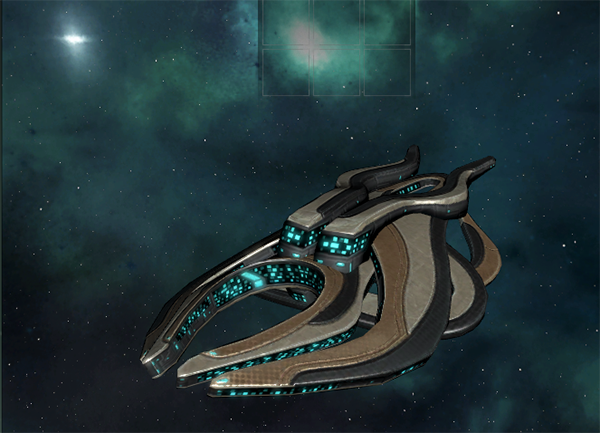 Those who pre-order also get the Creatures of the Void DLC -- a cosmetic add-on that includes five new alien designs chosen by the Stellaris community. You can watch as the Hydra/Xenomorph, Evil Porcupine, Dinosaur Bird, Shadowy Anthropoid and Fungoid Infected Mammalian spread their grasping appendages across the galaxy. 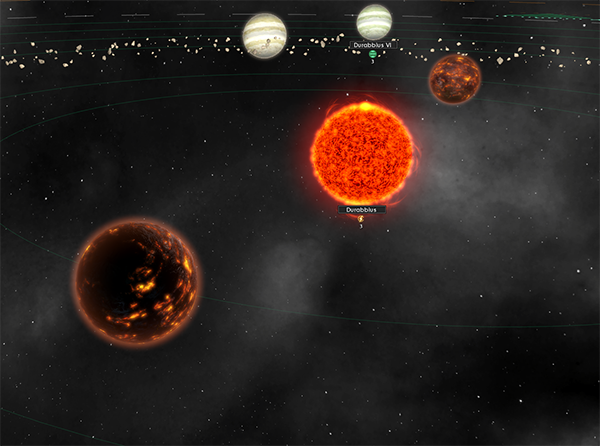 Pre-orderers will also have their name sent into lower space by Paradox. A USB drive filled with the names of all who pre-order will be attached to a weather balloon and launched into the upper stratosphere, as the press release states: "in an effort to let drive-by extraterrestrials know who among us are the most enthusiastic to explore space and meet new friends." Pre-orders will also be rewarded with a set of Stellaris ringtones from the game’s original soundtrack.

Awesomenauts comes back to 16-bit...