Post-apocalyptic vehicle combat MMO Crossout is getting closer to release and has delivered some screenshots to demonstrate the game. 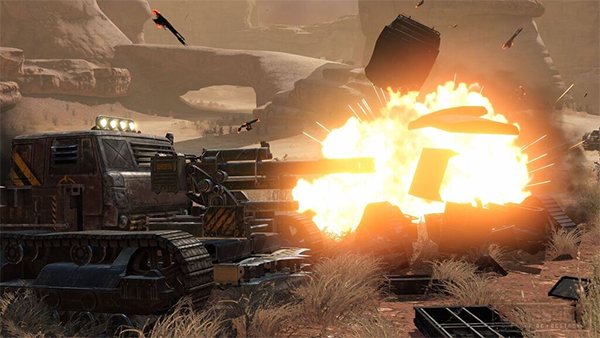 Currently in Closed Beta, the game still has a number of new pieces of content to be added, including Virtual Reality support for full immersion into the vehicle construction process.

Among the things being introduced are custom player-created "Leviathans," which will be a serious danger for players in PvE modes. In a special compartment of the garage, players will be able to design and construct their full metal monsters using previously collected parts and weapons. Leviathan creators can send their newly created mechanical menace to fight with other players in the PvE battles, where they will be controlled by AI. 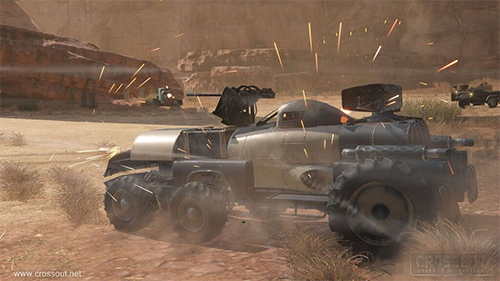 Every time a Leviathan wins a battle against other players, its creator will reap the rewards of combat. Players can withdraw their Leviathan from PvE missions at any time to improve it or to construct a whole new monster to terrorize opponent players.

A trailer of the game can be seen here. Go to the Crossout website to find out how to participate in the Closed Beta. 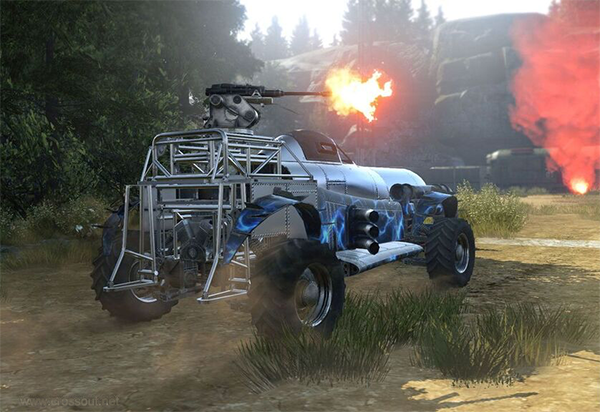 Get lost in the universe with Asce...