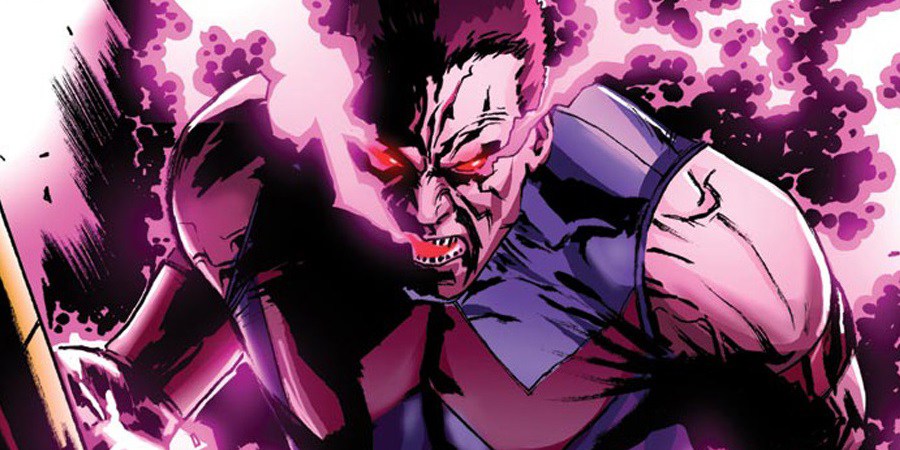 "Wonder"-ful News for Guardians of the Galaxy 2

Over the weekend a spoiler came across the internet regarding some casting information for the upcoming sequel to Guardians of the Galaxy. In a not-so-subtle attempt at hinting toward the reveal, fans soon caught on and the reactions were ones of pure bliss and excitement. 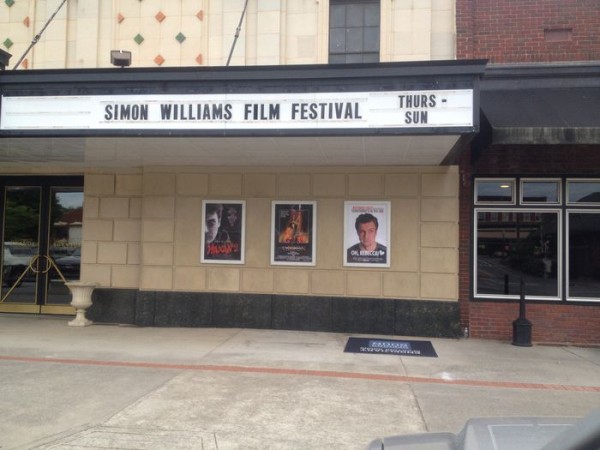 Disguised as a "Simon Williams Film Festival" with movie posters featuring fan favorite actor Nathan Fillion, it led long-time fans to such a conclusion. Simon Williams is the name of the hero, Wonder Man! Fans everywhere are clamoring to see more of this casting, and I for one am curious to see what they do with his backstory.

Wonder Man has to have one of the most complicated backstories in the Marvel Universe, so the teaser leaves questions of course. Due to the movie posters, I'm guessing they're going to go with the brief stint Wonder Man made as an actor after leaving the Avengers (the first time). This is a smart move on James Gunn's part because there isn't enough time in one movie to explain everything that made Wonder Man what he is. There are even more possible tie-ins to the Avengers starting to come through, as Civil War reaches its release date.

Wonder Man was granted his powers by Baron Zemo, who is set to appear in Civil War. He started as a test subject for Zemo's "ionic ray" experiment, the very experiment that gave Wonder Man his superhuman strength and durability. To ensure Wonder Man's allegiance wouldn't waiver, Zemo told him that the treatment would kill him unless he was given regular doses of an "antidote." In the interest of self-preservation, Wonder Man obliged and soon became a mole within the Avengers.

Since this is Guardians of the Galaxy 2, - I don't see a lot of that being brought in. I could be wrong, though. They might let Daniel Brühl make a brief appearance if there's any explanation to be given, but I doubt it will go anywhere near the depth of the character's original backstory.

All that aside, I'm just happy to see Nathan Fillion in an MCU movie. Oh Captain, my Captain - be still my shiny heart.

Breakout gets reinvented again for...

Are you good enough to win your ow...