Everything old is new again, even if that thing is the venerable game Breakout. The classic game, which originally showed up in arcades for Atari in the 1970s, now is being called Brick Brealers and is being released for the PS4 and Xbox One.

Breakout, as it was called originally, was credited to Steve Jobs, who worked at Atari, and his pal Steve Wozniak, who worked for Hewlett-Packard. Wozniak did all the grunt work and Jobs took most of the money, but they both went on to start Apple, which is now the biggest company in the world. 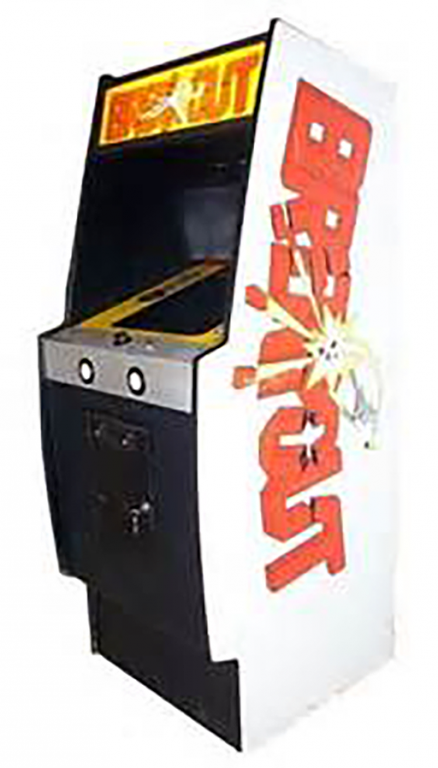 The Atari cabinet for the original game

In the meantime, Breakout got prettier and a little more functional, although its simplest single-player mode very much resembles the original. It has been one of the most duplicated games of all time, existing on practically every format of computing device there has ever been, including the Atari 2600 and the iPod before iOS.

The current makers say of their video game, "This timeless gameplay now comes back with more than 25 bonuses to collect, including the Fire Ball and the Magnet, and several explosive game modes." 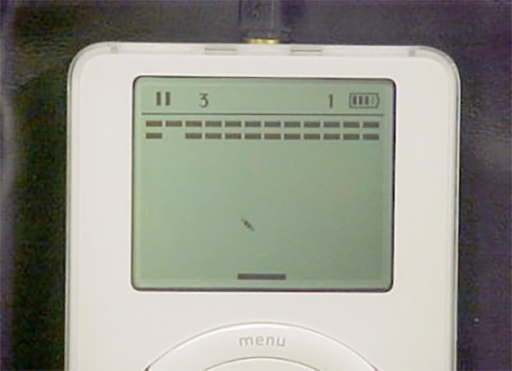 The game existed even for the iPad before iOS existed.

Some 100 different levels are playable, from easy difficulty to extremely hard. Play solo or multiplayer with up to four players locally on a split screen.

The game is now available on PlayStation Store and Xbox Live and will be on Steam for PC in June.