Game based on the anime series coming in August

The makers of the Attack on Titan video game coming in August provided two new trailers and a number of screenshots, including the ones you see here. With all the extreme closeup shots they sent, we couldn't resist offering them to you. 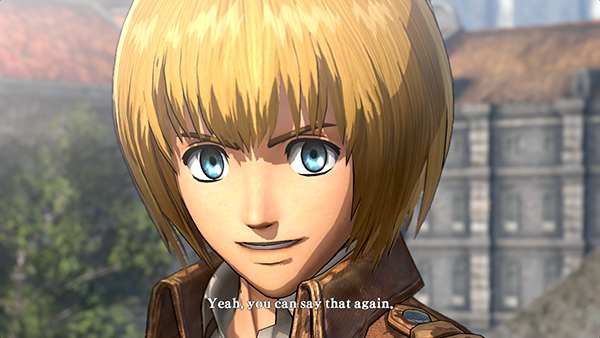 Specifically, the game is set to launch Aug. 30 and will be available for the PS3, PS4, PS Vita, Xbox One and on Steam for PC.

Two bonus costumes are available to those who pre-order from Amazon, Best Buy, EB Canada and GameStop: the Cleaner’s weapon and costumes for Eren and Levi, as well as Mikasa’s festival costume. Those who purchase the game via the PlayStation Store will get Attack on Titan avatars to be used for the PlayStation Network. 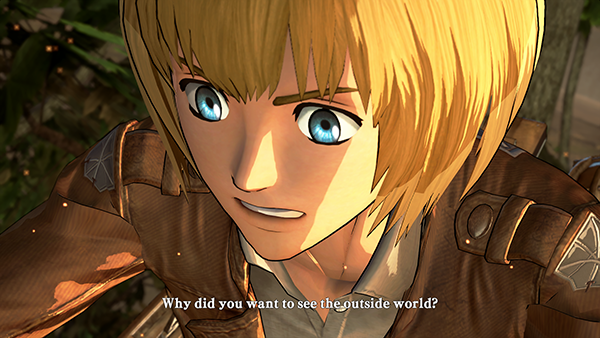 According to gamemaker Koei Techmo, the game "incorporates the claustrophobic atmosphere and iconic, fast-paced battle action of one of the most celebrated new anime properties of the last few years." The trailers are available at the following links: 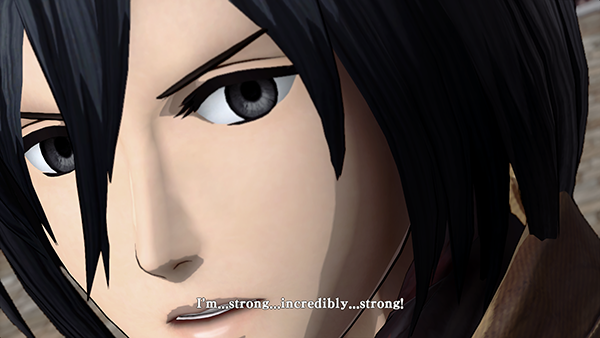 In the game, as players fight the Titans they will not be alone. Up to four non-playable characters can be recruited to fight alongside the player, and can be commanded to carry out attacks, offering different ways to approach the oncoming Titans.

Who's on the next Madden cove...