It seems that nobility comes in all sizes

A barbarian is often referred to as a "nobile savage," and it seems that nobility comes in all size, given the new video game "Tiny Barbarian DX," currently in development for consoles. The first look at screens from the game were released today. 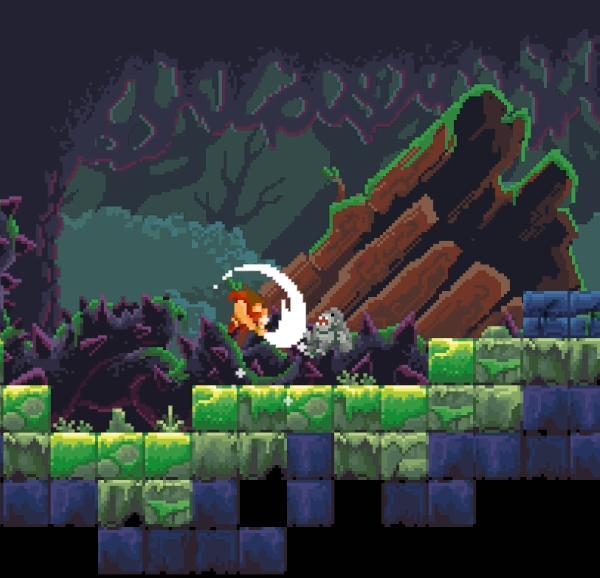 Publisher Nicalis Inc. calls the game a "'Sword-‘em-Up' quest for vengeance. Inspired by heroic fiction classics, Tiny’s journey offers a musclebound medley of engaging 2D platforming and 16-bit inspired pixel art, complemented by a catchy chiptune soundtrack. The action is broken into four individual episodes, not unlike fantasy stories in pulp magazines, each boasting its own unique setting, enemies and music.

The game features a variety of swordplay. Flay enemies with savage swordplay and finish off foes by skillfully ending three-button combos with a Sword Dash, the Spinning Sword or a Ground Slam. 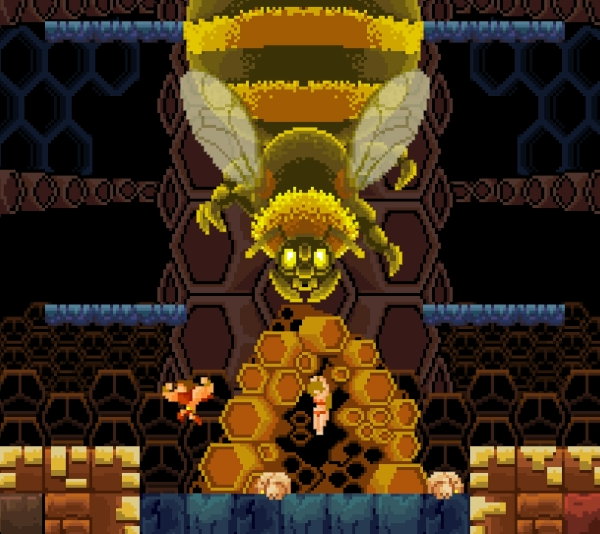 It spans landscapes including a snake worshipping temple, the mysterious Ruins of Xanadu, an altitudinous Sinister Spire and more.

Bring dodgeball to your PC with St...