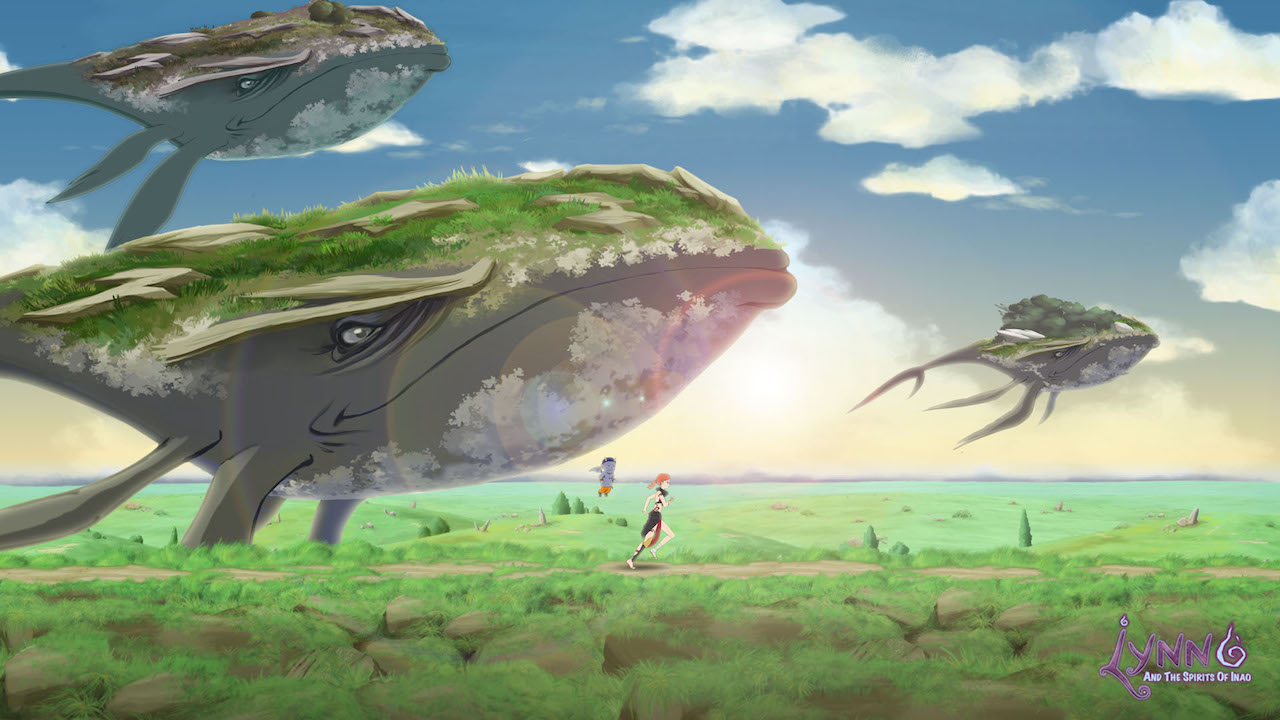 Bloomylight Studio, an indie game company stationed in Aix-en-Provence, France, has recently unveiled its debut title Lynn and the Spirits of Inao, currently in development for PC. Inspired by the myths of the Japanese culture, the game features its title character and her sidekick Aku restoring the balance between the realms of the living and the dead.

Lynn and the Spirits of Inao will offer players a gameplay mechanism where day and night influence the landscapes and adventure of the protagonists. Roaming and fighting in her world, Lynn uses her skills to help send evil spirits into the afterlife, freeing them of their frenzy. Guided by Aku, players traverse through levels of platforms in an open world, navigating between quests, undercover missions, battles, or puzzles & riddles to solve the mysteries of her homeland. 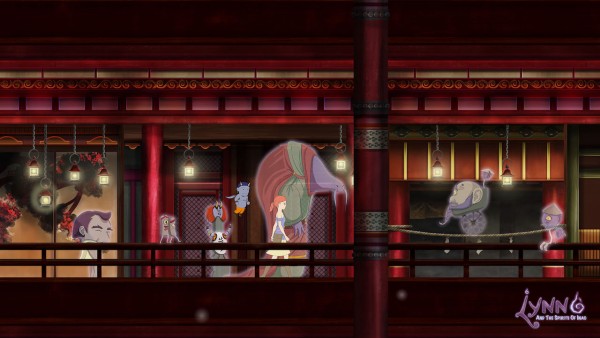 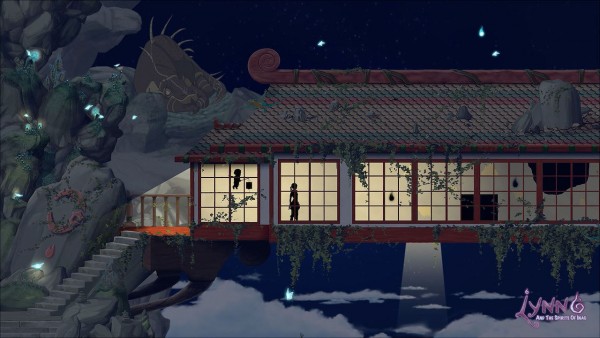 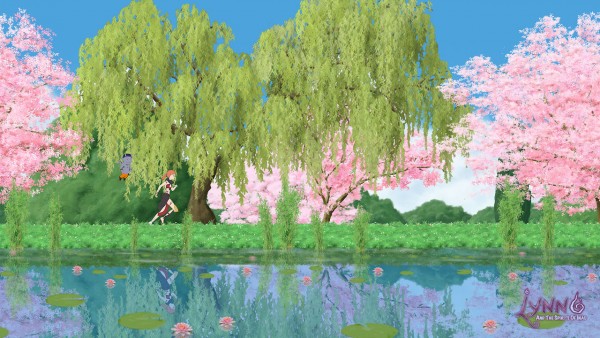 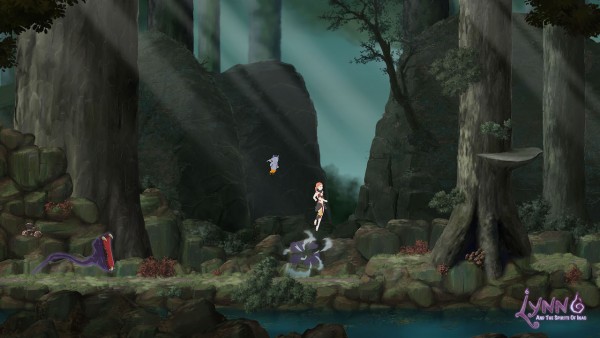 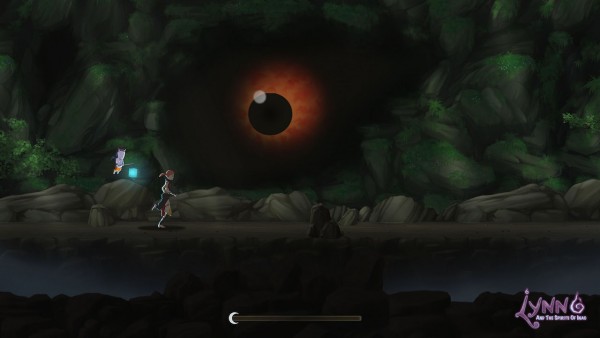 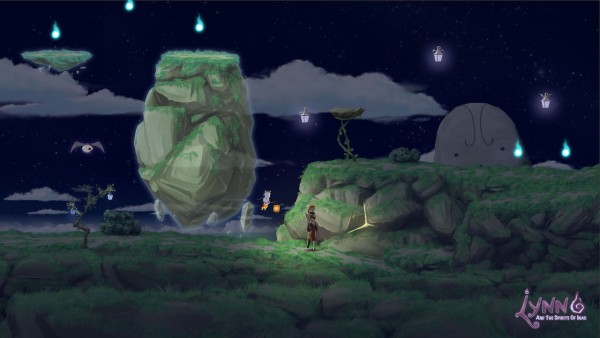 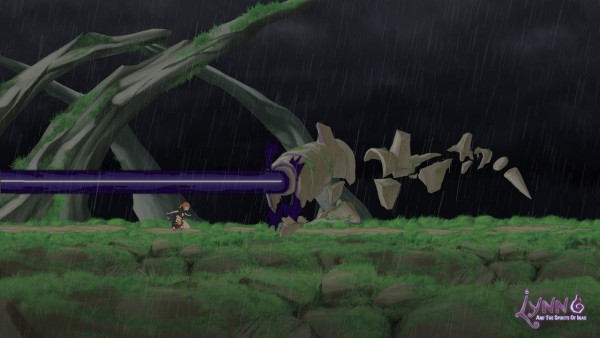 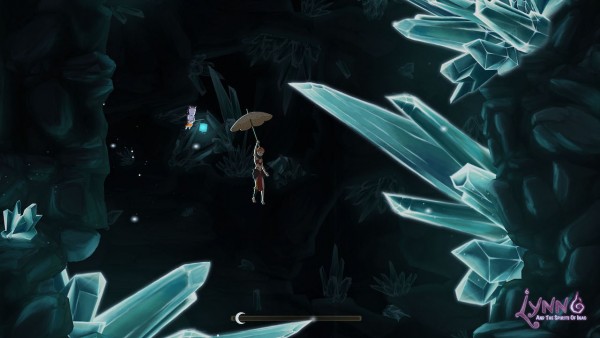 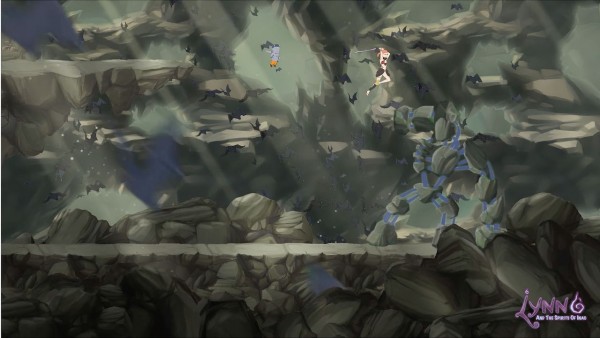 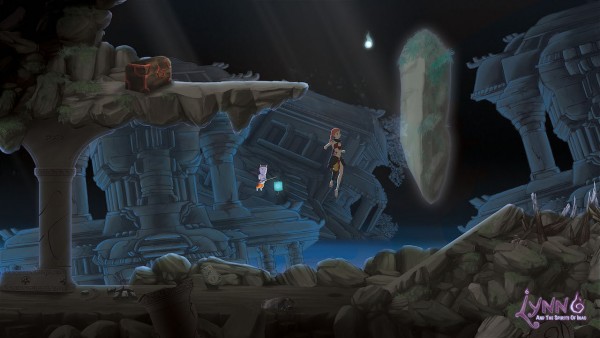 "We are confident that Lynn and the Spirits of Inao will appeal to gamers!" says Bloomylight Stdio founder and creator David Tollari. "Its dreamlike universe promises a mesmerizing and unforgettable narrative experience and the Lynn and Aku duo is very endearing. We have been working relentlessly for several years to offer the best to the audience, while remaining true to our influences and our style...For the entire team, the goal is to enable the nostalgic admirers to relive the sensations of old school consoles, and for the younger crowd to discover a style which is today only being harnessed to a limited extent, but just as exciting and thrilling as any other title."

A Kickstarter for Lynn and the Spirits of Inao is currently running, as it hopes to raise $60,774 to make the game a reality. Stretch goals will include console versions on the Wii U, PS4, and Xbox One, as well as a Mac port. Check out the trailer below to see it in action!

Nintendo sings "Take me out O...