Dishonored 2 to be unveiled Nov. 11

First-person action video game Dishonored 2 will be released worldwide Nov. 11 for the Xbox One, PS4 and PC. Many details about the game will be released in Game Informer magazine May 7 and at the E3 Showcase in Los Angeles June 12.

According to Bethesda's press release, "Reprise your role as a supernatural assassin in Dishonored 2 – the next chapter in the award-winning Dishonored saga by Arkane Studios. Play your way in a world where mysticism and industry collide."

The original game, Dishonored, was considered to be one of the best games of 2012. 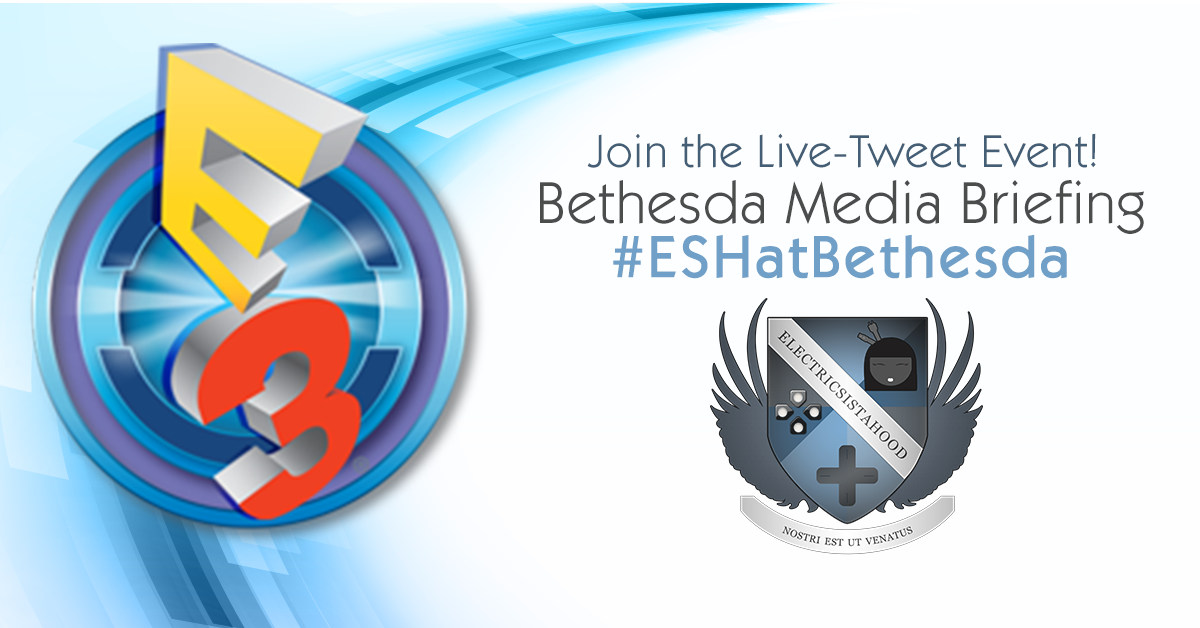