The new action occurs on a mysterious Maine island

Fallout 4’s Far Harbor will be available for download worldwide on Xbox One, PS4 and for Steam on PC tomorrow, May 19.

According to developer Bethesda Studios, "Far Harbor features the largest landmass for an add-on that we have ever created, filled with new faction quests, settlements, lethal creatures and dungeons. Become more powerful with new, higher-level armor and weapons."

The release continues, "In Far Harbor, a new case from Valentine’s Detective Agency leads you on a search for a young woman and a secret colony of synths. Travel off the coast of Maine to the mysterious island of Far Harbor, where higher levels of radiation have created a more feral world. Navigate through the growing conflict between the synths, the Children of Atom, and the local townspeople." 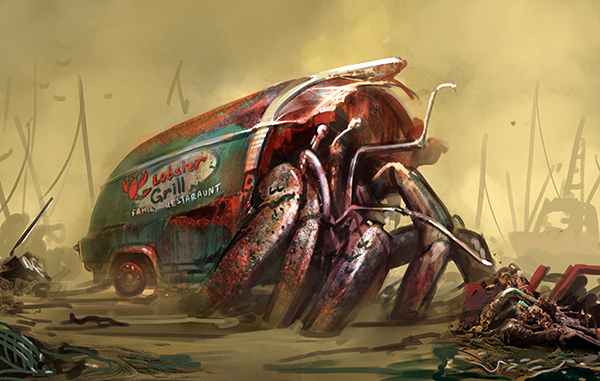 Lead Designer William Shen said, “Everyone you meet has their own agendas and goals they try to drag the player into. Everyone has a sympathetic side, and a side that’s not so sympathetic, and you have to decide where you’re going to land. We wanted to include a ton of different options. Is it possible to go through with no one dying? Can you just decide to destroy everyone? Can you bring certain people to justice and drag out certain truths? Is it worth exposing this person if it means all these other people are going to be hurt? We give you a lot of tools and information that affects all groups, and then you have the ability to decide what you’re going to do with it.” 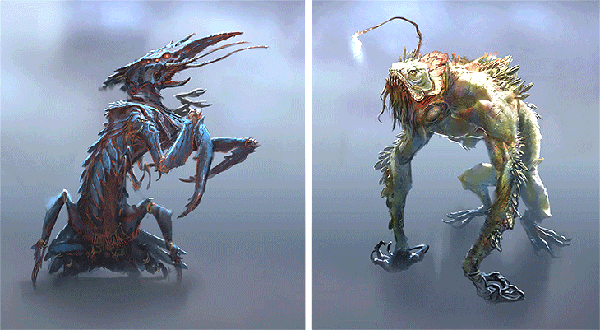 The add-on is scheduled to be available on all three platforms in North America at 12:01 a.m. Eastern time.