HomePodcastESH Cast #491: The E3 Obsession — This Is Only the Beginning
Podcast

ESH Cast #491: The E3 Obsession — This Is Only the Beginning

We weren't personally in L.A. this week for the big E3 Conference, but we were there in spirit.

And we, at least, saw about as much of the action there as we could stand, and we tell of all of the high points of the week in this week's podcast.

And that just skims the surface of the things we have to say about the big show. As our title implies, we will likely be talking about the thing for weeks to come.

Don't hesitate to let us know what you'd like to hear us talk about in our Facebook comments. Until then, give a listen to our own big show: ESH Cast #491: The E3 Obsession — This Is Only the Beginning. 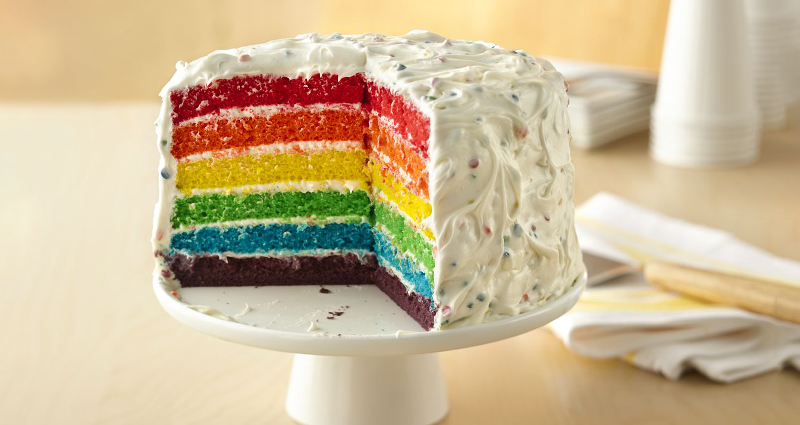