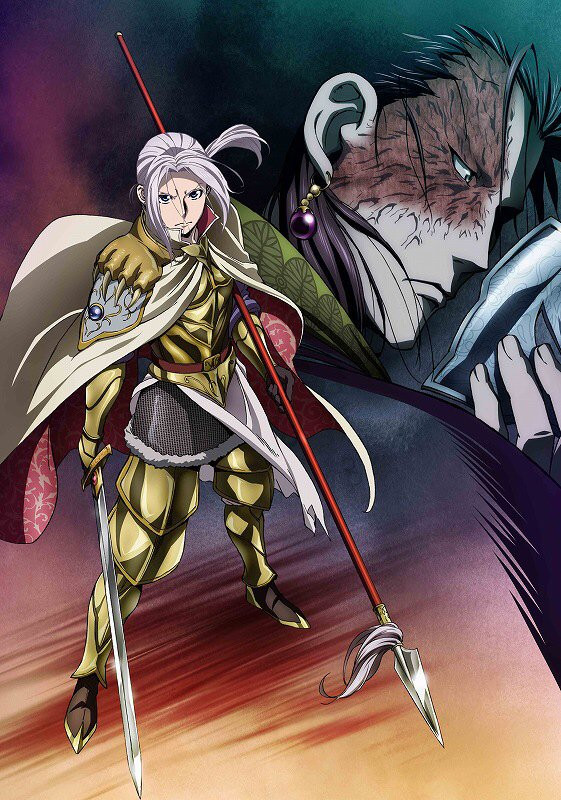 What better way to kick off May than with a brand new frESHlook filled with anime and video game goodness? 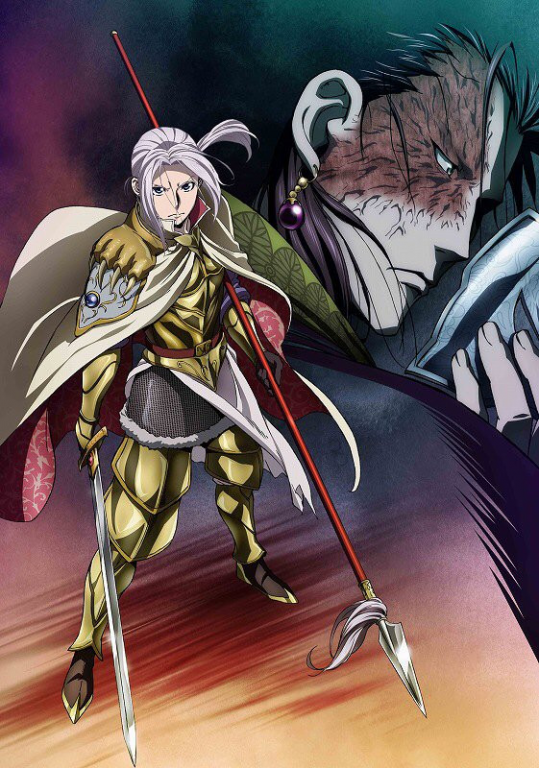 I wasn't ready for "The Heroic Legend of Arslan" season 1 to end, so needless to say I'm glad to see new visuals for season 2 have surfaced. 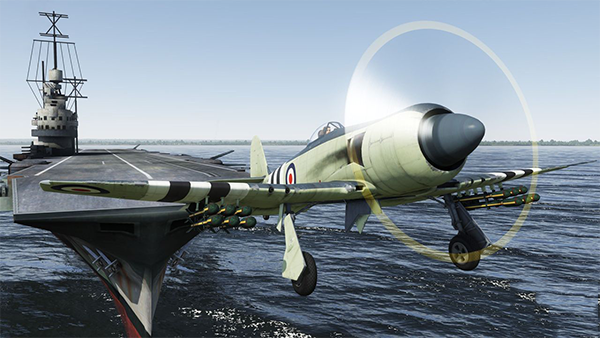 I'm not a massive fan of war-battle MMO games, but even I have to admit that the early screenshots from the War Thunder MMO game look good. Almost good enough to make me want to play the game...almost. 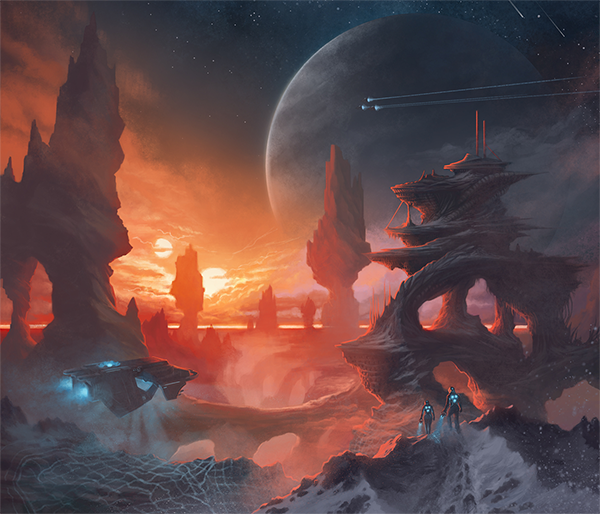 Space never looked as good as this art from Stellaris, which is coming May 9. We wrote a piece about it a little while back and the screens still look like something you'd see on the space channel. (Or at least something hosted by Neil Degrasse Tyson