If you're a Rage Quitter, prepare to be punished

Guile, one of the most iconic and popular Street Fighter characters of all time, has been recruited and is ready for his tour of duty in Street Fighter V. As one of the original eight World Warriors in Street Fighter II, Guile retains his classic ground and air fighting style, while adding an array of new weapons to his arsenal this time around. 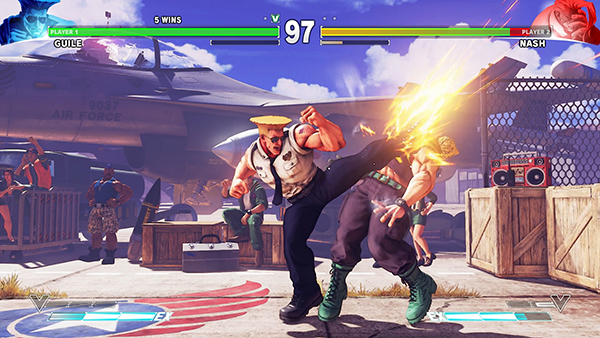 Guile arrives with his individual character story and his own set of Trials and is now available in North America for all Street Fighter V players on PS4 and PC.

Joining Guile’s release today is the first new stage to be added to Street Fighter V since its launch in February. Guile’s Air Force Base returns with a shiny new jet, a next-gen boom box and some familiar background characters that fans may recognize from their Street Fighter II days. Season Pass holders will receive this stage for free for their continued support of Street Fighter V. 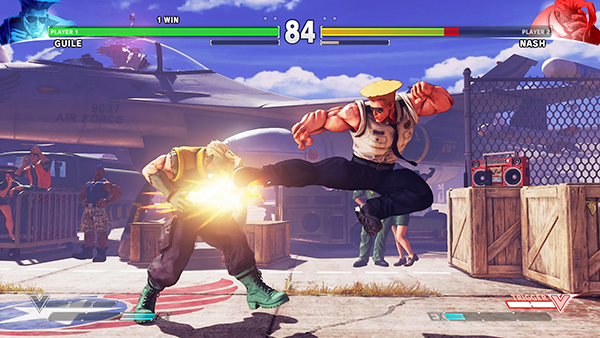 Capcom is offering Guile as a free trial period to all Street Fighter V players until the In-Game Shop for real currency is made available to players. Once the shop launches, the free trial for DLC characters that released prior to the shop opening will end, and players will need to use Fight Money, real currency or the Season Pass to access those characters. Ibuki, Balrog, Juri and Urien will be released later this year and more additional content will be announced later. 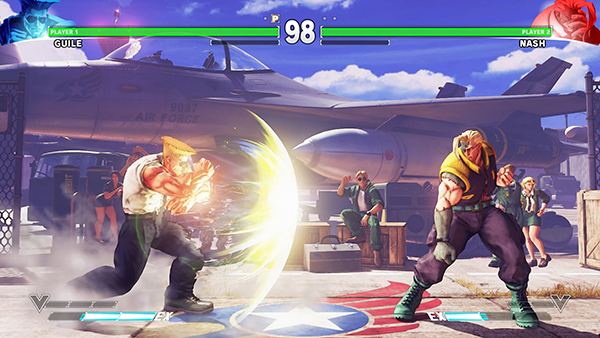 Also included in this Street Fighter V update is the first implementation of a system to punish players who frequently disconnect during matches -- rage quitters. The system will continue to be refined over time and more enhancements will be implemented in the future. Additionally, a number of improvements to the matchmaking system have been made, which speeds up the time it takes to find an opponent and simplifies the process of creating and connecting to Battle Lounges.

World of Tanks rolls out its own c...